Transfer Talk: Di Maria deal all but done, Podolski off to Juve and Everton want Welbeck

Without a hint of desperation, Manchester United have decided to splash out a British record transfer fee to secure Angel di Maria from Real Madrid according to Sky Sports. The Argentine winger, who we assume was prevented from watching yesterday's performance from United of outrageous insipidity, will sign a five-year deal for a fee said to be €80m.

Di Maria is expected in Manchester today for a medical and United will hope that he can make his debut at Turf Moor on Saturday away to Burnley. United fans with a semblance of intelligence will be hoping that this is not the end of their transfer business this window. Or else it could be a very long season. 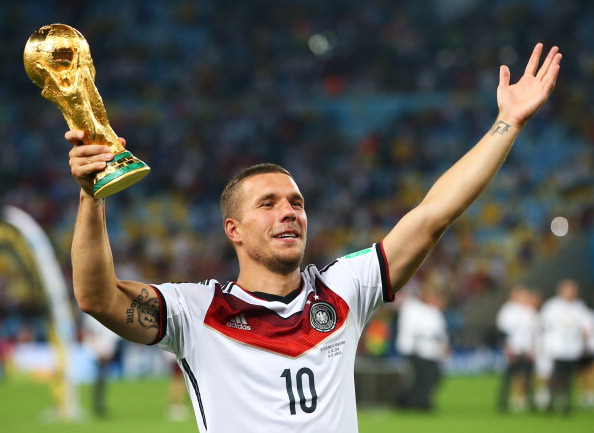 The Telegraph report that Juventus and Arsenal are to meet for a coffee to discuss the transfer of Arsenal's German international Lukas Podolski (pic above). Arsenal want to sell him, but Juve would prefer to take him on loan so that they can turn him down as soon as they realise the mediocrity he possesses. Podolski currently earns £100k a week at the Emirates for sitting around updating his Instagram account. Arsene Wenger is now realising that there is something wrong with this picture. No filter. 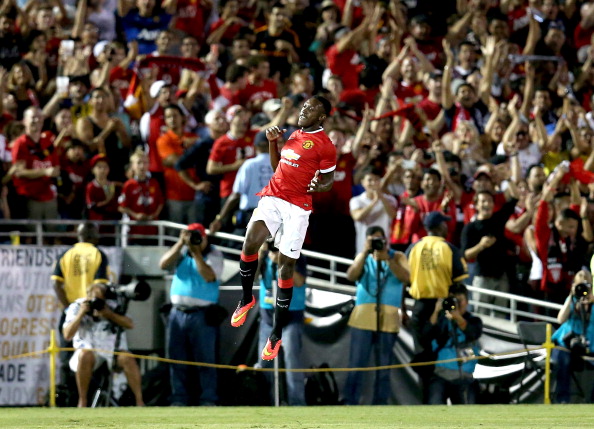 The Times are saying that Everton boss Roberto Martinez is refusing to rule out a move for Manchester United striker Danny Welbeck (pic above) or Sunshine Home's Samuel Eto'o. Refusing? Who is demanding him to rule out moves? Welbeck has been told to do one by Van Gaal as United clearly don't need pace up front and Martinez is quite open to securing a striker who nearly scores a lot of goals. 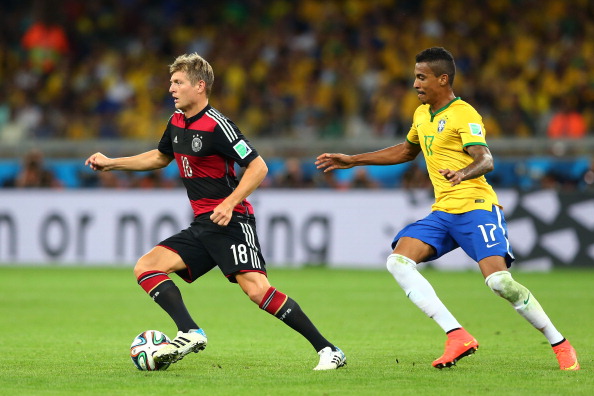 Sami Khedira is staying at Real Madrid now apparently. The German international who doesn't know whether he's coming or going has told Madrid that he will stay this season and this has forced Arsene Wenger to switch his attention to Wolfsburg's Brazilian midfielder Luiz Gustavo (pic above) according to the Mirror. Gustavo, who was last seen in Toni Kroos' pocket,  was linked with Arsenal last season, but the deal fell through when he asked for assurances about his place in the team which Wenger was not prepared to give. Expect Arsenal to sign Khedira any minute now.

Sunderland, fresh from their 1-1 pummelling of Manchester United, are hoping for an answer very soon from Liverpool about Fabio Borini according to the Sunderland Echo, echo, echo, echo, echo. Gus Poyet is fed up standing outside Anfield with a bouquet of roses checking his watch every three minutes. Despite Borini ruling out a move earlier in the summer, Poyet is still hoping that no means yes. 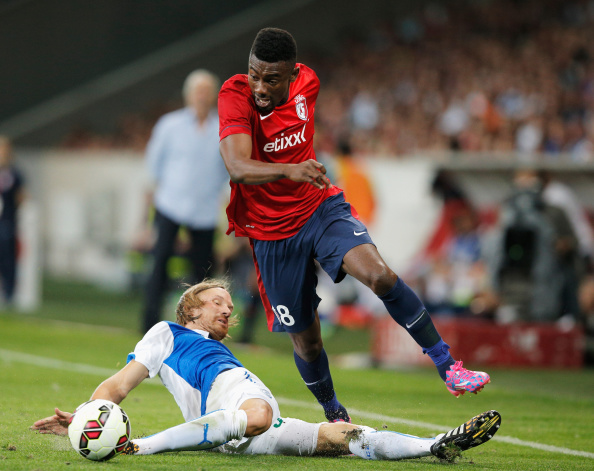 Poyet hasn't stopped there though. He's held talks with Salomon Kalou (pic above) from Lille say the Daily Express. The former Chelsea player, who had been linked with Arsenal, Liverpool and Everton, is said to be keen on a move to the Stadium of Light. No honestly, he is. Lille got him on a free transfer back in 2012 and are rubbing their hands at the prospect of a healthy profit on the Ivory Coast international.

In other news, Southampton have put in a bid for Andros Townsend from Spurs, but are also interested in Norwich's Nathan Redmond. West Ham are sniffing around Micah Richards from Manchester City and QPR are looking lustfully at Reading goalkeeper Alex McCarthy.

We're off to introduce Gus Poyet to Plenty of Fish dot com.

popular
The Last Of Us Episode Five will premiere days earlier in Ireland and UK
5 years ago, Hollywood took a massive gamble on a huge sequel... and lost big time
Shock as blues singer beats Adele, Beyonce and Taylor Swift to win Song of the Year Grammy
QUIZ: Can you answer all of Judith Keppel's Who Wants to be a Millionaire questions?
Ben Affleck's bored expression at the Grammys becomes a meme
One of the most underrated crime thrillers of recent years is among the movies on TV tonight
The first reviews for Hogwarts Legacy are absolutely stellar
You may also like
8 months ago
BBC trainee accidentally posts message mocking Man United live on TV
1 year ago
COMPETITION: WIN a copy of Eric Cantona's new Manchester United documentary, The United Way, on DVD
1 year ago
Manchester United documentary written by Eric Cantona available to watch at home in Ireland this May
2 years ago
Marcus Rashford launches book club to help kids experience 'escapism' of reading
2 years ago
Paul Pogba releases powerful statement in response to 'fake news' from The Sun
2 years ago
The JOE Pub Quiz: Week 214
Next Page