Transfer Talk: Herrera could sign for United today and Rio is off to QPR

Manchester United look to have finally got their man, with reports saying that Ander Herrera from Athletic Bilbao is expected to sign imminently, possibly even today.

United failed in a farcical attempt to sign the Spanish midfielder last season, but reports suggest that they will finally get their man and that the deal could be confirmed as soon as today. According to Sky Sports, they are in advanced talks with the Basque club having triggered his buyout clause of £28m. They are anxious to do it before July 1 as his buyout clause goes up another £4m to £32m.

All the big Spanish media outlets are reporting it as a done deal, but we in JOE towers will wait till we see the picture of him holding the scarf over his head before believing it; the Red Devils have had a few false dawns in the transfer market in the recent past after all. 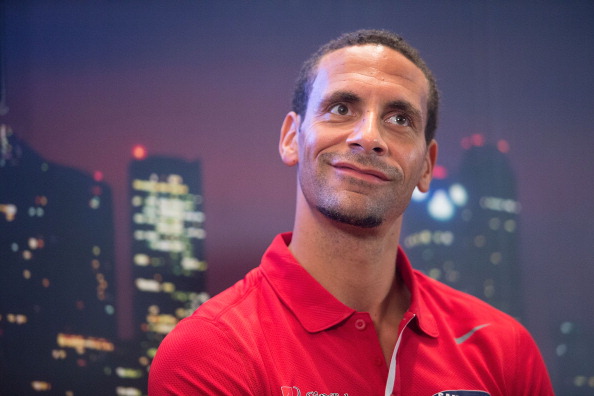 Ex-Manchester United centre-half, Rio Ferdinand (pic above) is joining the Harry Redknapp revolution at QPR according to the Daily Mail. Rio has apparently agreed to take a massive cut in wages and will be on a miserly £70k a week, which is a disgrace. How is he supposed to survive on pittance like that?

We are going to launch a Fund It campaign to get Rio the money he deserves. Imagine only being able to live in an 11-room house as opposed to a 24-room mansion? I can't bear to think of Rio in those cramped conditions, the poor blighter. 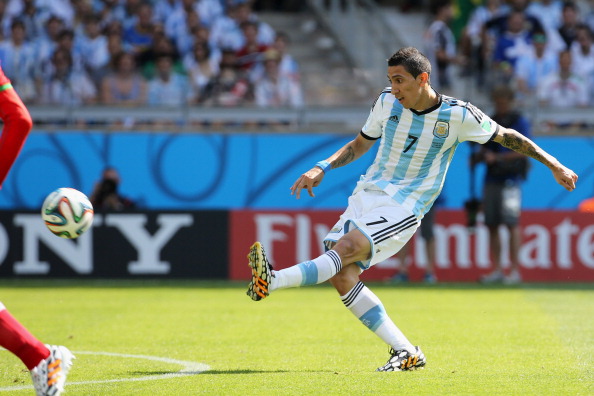 The Daily Express are telling us that Real Madrid winger Angel Di Maria (pic above) doesn't know where he'll be playing his football next season. He wants to concentrate on the World Cup with Argentina and has told his agent not to tell him anything about the transfer talk. Maybe he wants a surprise?

He said: "I've asked my agent not to tell me anything about the talks he's having. I don't know what's going to happen with my career. I don't want to know anything about my future right now." We can't wait till the World Cup is over and he finds out he's been signed by QPR. 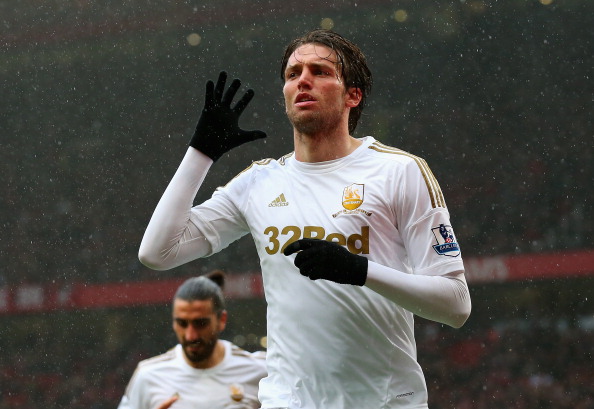 Meanwhile, The Sun are reporting that Swansea striker Michu (pic above) is off to West Ham. The player linked with every big club in Europe a few months ago is reportedly on his way to Upton Park for £6m. There is no source mentioned, of course, just a conclusion drawn that West Ham are looking for goals or something. Looking for goals? They're the big white frame things at opposite ends of the pitch lads. We're sure you could get a new set for a couple of hundred quid. 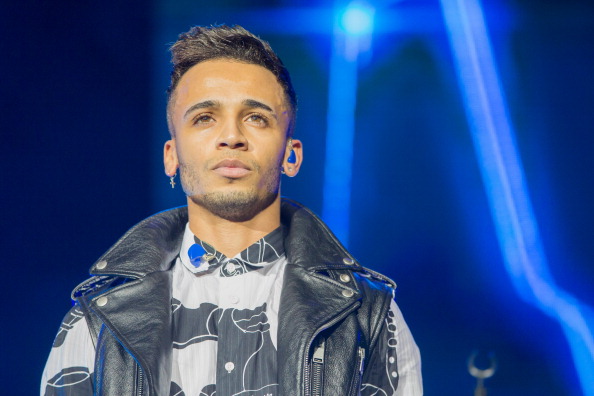 The Daily Star are saying that Inter Milan are so impressed with the ineffectiveness of Nani (pic above) that they are preparing a £12m bid to lure the former member of JLS. Manchester United are said to be falling around the place laughing and rubbing their hands with glee. 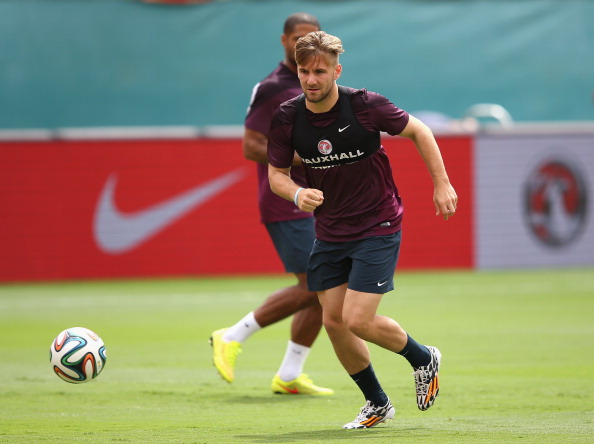 £40m for a player who couldn't get into THAT England team? The transfer silly season is in full swing folks and it's only going to get worse.

popular
Thunderstorm warning for Ireland escalated to Status Orange with hail and flooding forecasted
Gardaí urge public not to share "upsetting" pictures of fatal assault of Paul 'Babs' Connolly in Westmeath
The JOE Movie Quiz: Week 167
Disney+ has just added 10 big movies to its library
An exciting Irish crime thriller is among the movies on TV tonight
The JOE Music Quiz: Week 117
QUIZ: You'll need to be razor-sharp to get 100% in this General Knowledge Quiz
You may also like
2 months ago
BBC trainee accidentally posts message mocking Man United live on TV
1 year ago
COMPETITION: WIN a copy of Eric Cantona's new Manchester United documentary, The United Way, on DVD
1 year ago
Manchester United documentary written by Eric Cantona available to watch at home in Ireland this May
1 year ago
Marcus Rashford launches book club to help kids experience 'escapism' of reading
1 year ago
Paul Pogba releases powerful statement in response to 'fake news' from The Sun
1 year ago
The JOE Pub Quiz: Week 214
Next Page