Looks like Manchester United are about to complete an actual signing.

We mock the speculation here in JOE as most of it is pants, but there is real belief that an actual rumour will now become a bona fide transfer. Ander Herrera from Athletic Bilbao is poised to become Louis van Gaal's (pic below) first signing for Manchester United at a cost of £28.7m.

He's passed a medical, according to the Metro. 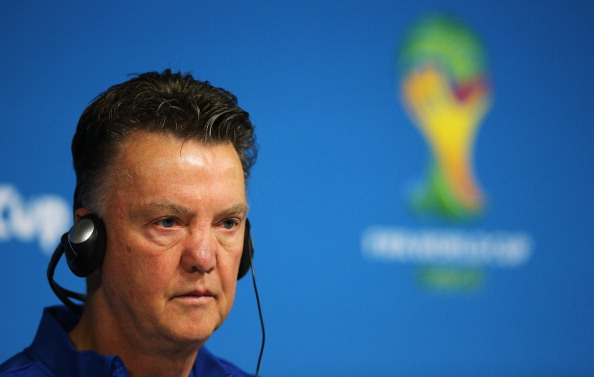 Now, we have been burnt before on rumours and we still shiver when we think of the time we spent at Manchester airport with our 'Welcome Cesc' banners, but the Herrera deal is being reported from a lot of credible sources in both Spain and England, so we are going to actually let ourselves believe that this one will happen. 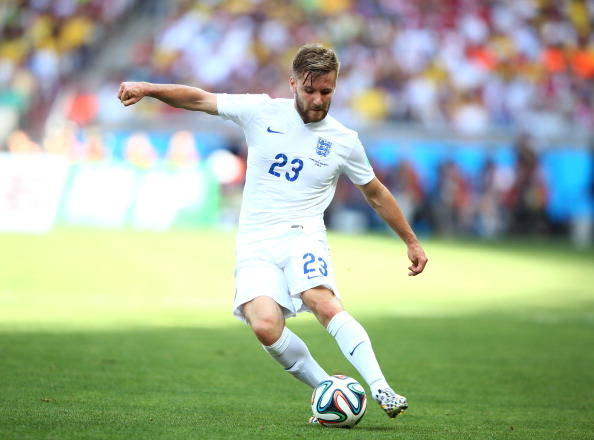 The Luke Shaw saga continues to rumble on and despite several outlets reporting it as a done deal since last April, the Manchester Evening News have reported that United will not pay over the odds for the Southampton full-back. The Saints apparently want £40m, which is absolutely nuts, and United are saying 'Eh? £40m? We said Luke Shaw, not Lionel bleedin Messi!'

Yaya Toure is coming home from Brazil after the Ivory Coast were knocked out by Greece last night and the Daily Mirror are telling us that PSG are about to launch a bid for the brilliant midfielder. Toure, who is blaming City on lack of birthday cakes and also for refusing him time to spend with his dying brother, seems hell bent on getting out of Manchester and will resort to absolutely anything to engineer a move. 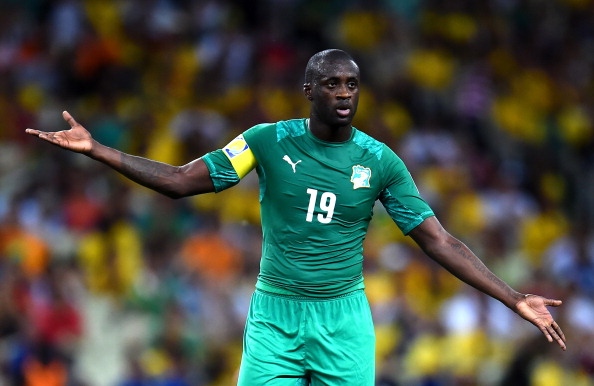 Allegedly, when he was seven-years-old, he received no Valentine's cards and was very upset. He is now saying that Manchester City had spread rumours about his personal hygiene to his classmates, thus leading to his paucity of romance in cardboard form. 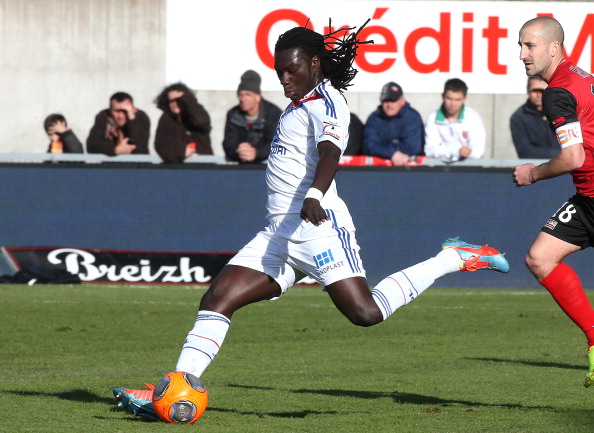 The South Wales Evening Post have a story about French international striker Bafetimbi Gomis signing for Swansea. The player became a free agent having been released by Lyon. He's a decent striker and was heavily linked with a move to Newcastle purely on the grounds that he was French, so it's a bit of a coup for the Welsh club. Cue the rumours of Wilfried Bony being on his way. 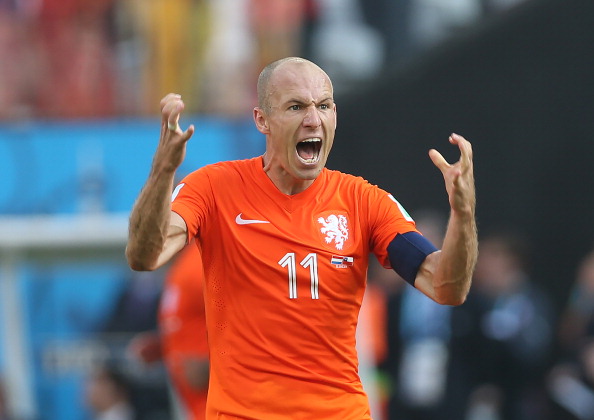 Meanwhile, back in Manchester United fantasy island, The Star are saying that they have not given up hope of signing Arjen Robben from Bayern Munich.

Brian Roy, who used to play for Nottingham Forest and is a former Dutch international, says that Van Gaal is 'desperate' to bring Robben to Old Trafford. That's all they've got. I'm desperate for a holiday, but you don't see headlines of 'Eric Lalor still hasn't given up hope of holiday.' 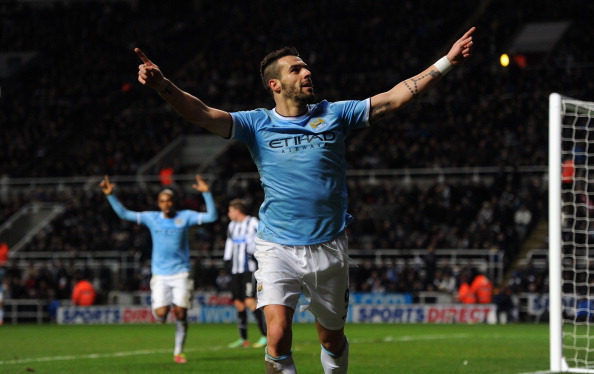 And finally in the Daily Mail, the ground-hog story of Alvaro Negredo leaving Manchester City to join Atletico Madrid has reared its repetitive head again. Negredo, whose nightmare debut season in England saw him ONLY scoring 23 goals, is viewed as surplus to requirements at the Etihad and will be taking the place of Diego Costa at the Vicente Calderon.

We're off to blame Manchester City for global warming.

popular
Gardaí unveil new Armed Support Unit vehicles to replace older models
One of the greatest crime movies of all time could be getting a sequel
Netflix has just added 33 very big movies to its library
The full list of cancelled flights in and out of Dublin Airport on Monday (so far)
NOW announces large reduction to its monthly membership prices
Fish and chips could be removed from Irish menus over rising fuel costs
Increase in passenger charges at Dublin Airport may be on the way
You may also like
1 month ago
BBC trainee accidentally posts message mocking Man United live on TV
1 year ago
COMPETITION: WIN a copy of Eric Cantona's new Manchester United documentary, The United Way, on DVD
1 year ago
Manchester United documentary written by Eric Cantona available to watch at home in Ireland this May
1 year ago
Marcus Rashford launches book club to help kids experience 'escapism' of reading
1 year ago
Paul Pogba releases powerful statement in response to 'fake news' from The Sun
1 year ago
The JOE Pub Quiz: Week 214
Next Page