Transfer Talk: Kagawa and Hernandez in exchange for Turan, plus Bony off to Liverpool?

The Guardian kick things off by telling us that Atletico Madrid are after Javier Hernandez and Shinji Kagawa (both pictured below). Both players are viewed as surplus to requirements at Old Trafford and Diego Simeone is prepared to offer £25m to bring them to the Vicente Calderon. 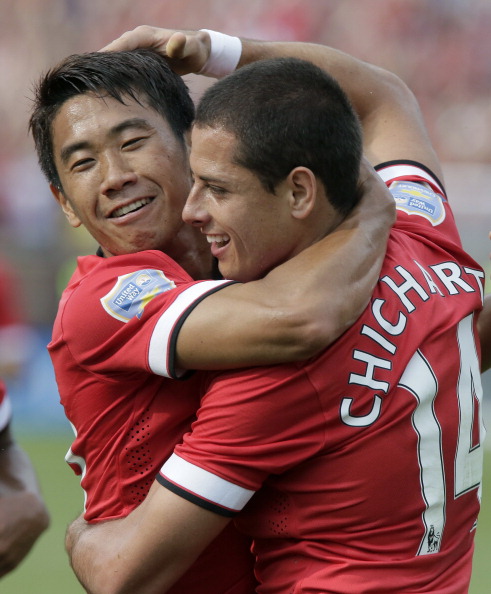 Spanish publication Mundodeportivo have a different twist on it by telling us that United will offer Kagawa to Atletico plus £16m to bring in Turkish international Arda Turan. It looks like something is afoot between the clubs so we can watch this space for things to start moving as soon as United return home from their US tour.

The Daily Mail weigh in with their tuppence worth telling us that Louis van Gaal has decided that he wants rid of Kagawa, Hernandez, Fellaini, Anderson, Nani and possibly Zaha. He's also said to be not too keen on the tea-lady as she mistakenly put two sugars in his tea when he specifically asked for just the one. The tea-lady is said to be distraught and a swap deal involving herself and Southampton's tea-lady is on the cards. 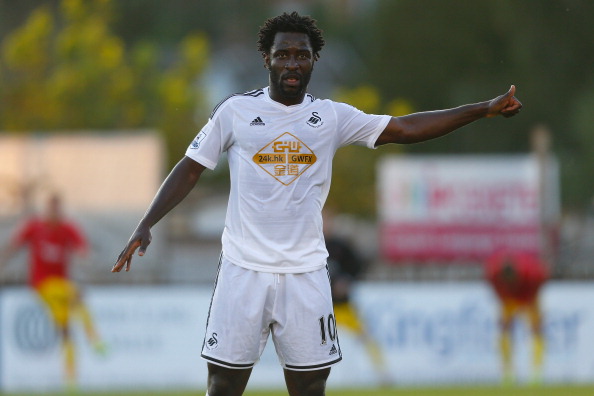 Wilfried Bony has told Swansea he wants to move to a bigger club according to the Daily Mirror. Swansea are dropping his £19m release clause and this has alerted Liverpool and Spurs, who love to have scraps with each other about players. Swansea boss Garry Monk has been speaking in glowing terms of Bony in the last week or so by telling everyone that he can make him a better player. This has scared the living daylights out of Bony and he has demanded a move. 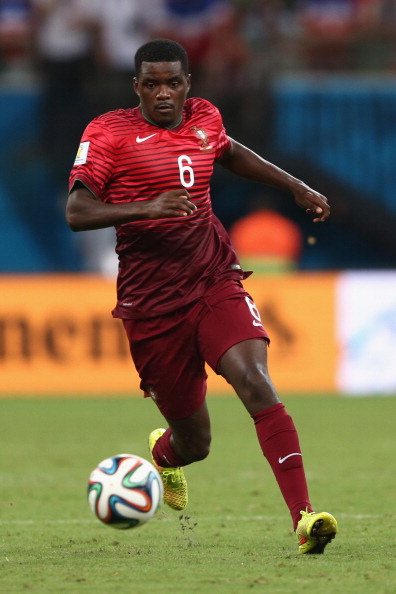 Arsenal look to be quitting on Sami Khedira due to his wage demands and his propensity to get injured every time he breaks into a light jog. They've now switched their attention to Sporting Lisbon's William Carvalho, according to The Times. The Portuguese midfielder has a buy out clause of £37m, but Sporting have said that they will lower that should the transfer be paid up front, which is very sporting of them really.

Spurs are on the brink of signing Argentinian international Mateo Musacchio (pic below) from Villareal say The Telegraph. The 23-year old, who did not make the Argentina squad for the World Cup, is priced at £17m and Spurs are prepared to offload Younes Kaboul to Lazio for £6m to help fund the deal. 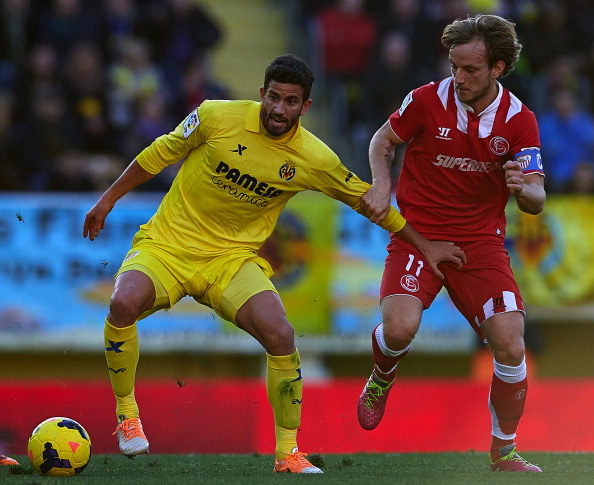 Talksport reckon that Sunderland are looking to sign Samuel Eto'o from Golden Years retirement home. Eto'o recently turned down an offer from West Ham as they weren't prepared to offer him a second year option which would bring him up to his 87th birthday. The Cameroon international is keen on staying in England and despite claims of astronomic wage demands, his agent begs to differ and Gus Poyet is ready to step in and offer him a contract at the Stadium Of Light. 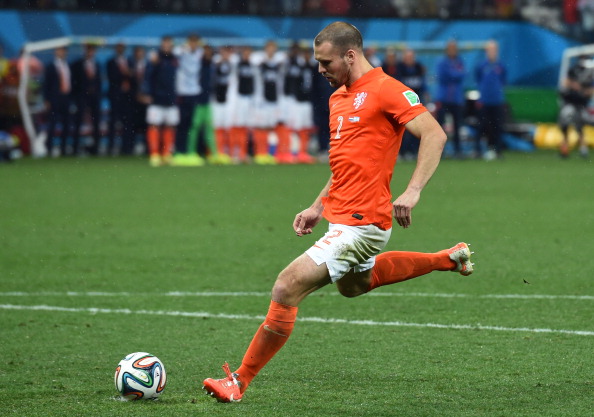 In other news, Paul Lambert is having talks with his centre-half Ron Vlaar (pic above). The Dutchman surprised everyone at the World Cup by being quite good and now thinks he's all that. The Aston Villa manager is trying to convince Vlaar that a relegation dogfight is a tremendous experience and can promise him one hell of a dogfight this season.

We're off to find out if Samuel Eto'o is a heritage site.

House of Rugby Ireland · Quinn Roux on finding a home in Ireland and Mike McCarthy brings the absolute HEAT!
popular
The JOE Movie Quiz: Week 85
The 50 most iconic songs of all time* have been revealed
20 of the best comedies to watch on Netflix right now
QUIZ: The JOE Music Quiz: Week 41
Yewande Biala releases statement discussing racism on Love Island
Gardaí warn of scam targeting AIB customers
The JOE Friday Pub Quiz: Week 227
You may also like
2 months ago
Gini Wijnaldum shares his favourite gym exercises for building abs of steel
3 months ago
Armed police close gym near Liverpool after owner refused to shut doors
11 months ago
Jurgen Klopp sends brilliant letter to 10-year-old Manchester United fan from Donegal asking him to stop winning
1 year ago
Seán Cox will move to England as he steps up his rehabilitation programme
1 year ago
Woman gives birth during Pink gig, names baby in her honour
1 year ago
QUIZ: How well can you remember the 2018/19 Premier League season?
Next Page