The silly season is in full swing with transfer rumours coming at us faster than a bunch of Conor McGregor combinations.

First up we have The Times reporting that Real Madrid quite fancy the look of Luis Suarez and have decided that they would rather the Uruguayan international leading the line for them next season as opposed to the Argentinian Sergio Aguero. Apparently, Aguero's penchant for a niggly injury, be it calf, groin or hamstring, has convinced Madrid to go for Suarez as a better, more likely to be injury-free option. Cue Suarez picking up a serious injury in Brazil so. It's going to be a long summer for Liverpool fans. 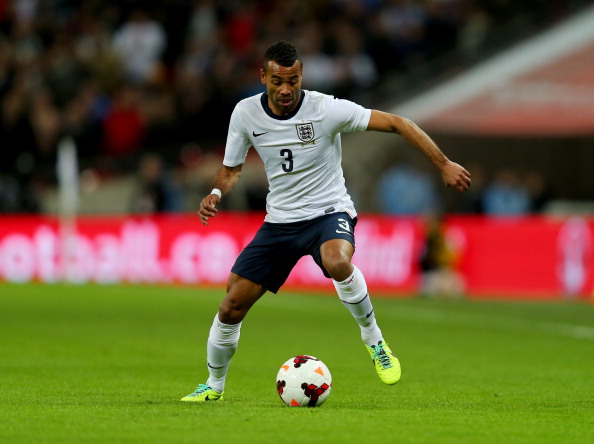 The good news for the Anfield club is that the Daily Mirror are reporting a new four year deal has been agreed with Brendan Rodgers and he could sign it by the end of the week. Rodgers has brought Liverpool to the brink of their first league title in 24 years and this news, if true,  will be welcomed by their fans. Interestingly enough, Rodgers is linked with a swoop for Ashley Cole (pic above) from Chelsea. The 33-year old is out of contract and has been linked with moves to Real Madrid, PSG and LA Galaxy, but the Express are reporting that he could end up on Merseyside. 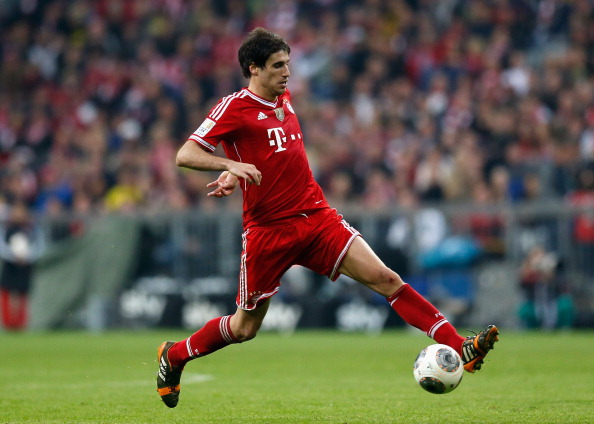 Arsenal are a lovely football team and it seems glaringly obvious to everyone that they would be a serious contender for honours if they added a bit of steel to their ranks. The Star are reporting that they are about to rectify that and are in for Javi Martinez (pic above) of Bayern Munich. Martinez has fallen out of favour with Pep Guardiola and Arsenal feel a bid of £28m will secure the Spaniard. He seems exactly the sort of player that Arsenal need, but as their fans will tell you, Wenger will probably sign a 17-year old winger from Bordeaux instead. It could be argued that Bacary Sagna is a player of steel and so it's no surprise to hear that he is being linked with a move away from the Emirates as The Star report he could be on his way to either Chelsea or Manchester City. 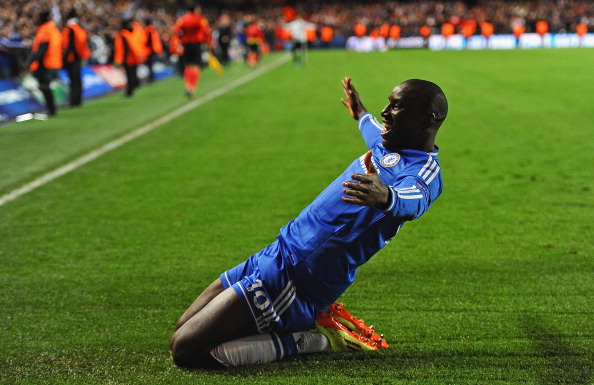 Elsewhere, West Ham are preparing a bid of £8m for Chelsea's Demba Ba according to The Sun and the Daily Mirror are reporting of a double swoop from Tottenham for Cardiff pair David Marshall and Steven Caulker. We're not quite sure how a club can be linked with players when they haven't appointed their new manager yet, but that hasn't stopped all the Manchester United rumours either.

popular
Leo DiCaprio's only Oscar-winning performance is among the movies on TV tonight
Irish employment law experts warn employers must find ways for staff to take entitled leave
First photos emerge of Boris Johnson drinking at Downing Street party during lockdown
RTÉ's new show is looking for the best takeaway in all of Ireland
EXCLUSIVE: Ewan McGregor and Hayden Christensen on reuniting on the set of Obi-Wan Kenobi
Ryanair steward arrested after being caught on camera drinking during flight
You may also like
5 years ago
PIC: Patrice Evra pays Instagram tribute to Luis Suarez following Golden Shoe award
6 years ago
PIC: Luis Suarez left Diego Godin with a very nasty black eye during Atletico's win over Barca
6 years ago
Former Juventus and Uruguay international launches a scathing verbal attack on Luis Suarez
6 years ago
VIDEO: Mamadou Sakho introduces a very special guest at Liverpool training
6 years ago
VIDEO: Barcelona have scored one of the most beautiful penalties we've ever seen
6 years ago
VIDEO: We'd love to know what Jamie Carragher is saying to Luis Suarez as they're reunited
Next Page