Transfer Talk: United in for Di Maria, Remy to Spurs and Nastasic off to Roma or Juventus

There are only nine more days of this madness left folks, so hang on in there.

Manchester United are continuously linked with players they never sign. The latest player linked to not ever have a hope of signing is Argentine winger Angel Di Maria. The Daily Star reckon United are in pole position to sign the player who has asked to leave Real Madrid. PSG were linked, but they have pulled out of any deal due to trying to adhere to the Financial Fair Play rules. Can Di Maria play centre-half or as a holding midfielder? 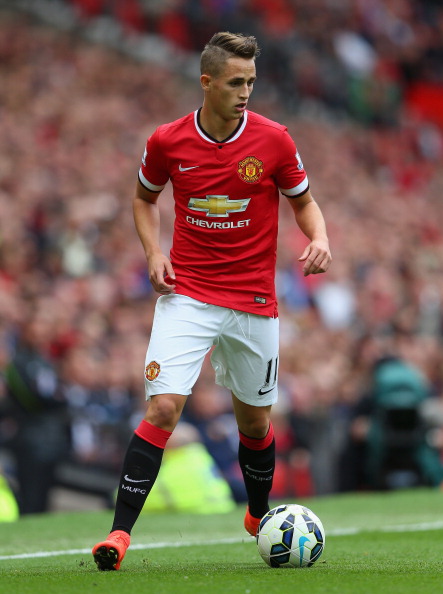 However, the folks at the Daily Express are calling Di Maria's imminent signing as poppycock. They're telling anyone who will listen that Louis Van Gaal is reluctant to sanction a move for the player, as he feels that Di Maria is like smoking to Adnan Januzaj (pic above).

Smoking you say? Yes, the Dutch boss reckons Di Maria's arrival could stunt the growth of the young Belgian. My work is done here. 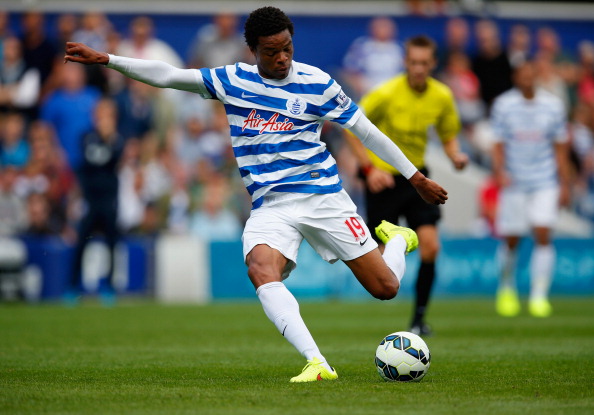 Loic Remy (pic above) has been linked with a host of clubs this summer following his sensational, fantastic, average World Cup cameo with France in Brazil. He almost joined Liverpool a couple of weeks back, but failed his medical.

Apparently he spelt "medicine" as "madison" and the Merseysiders quickly pulled the plug on the deal, leaving Remy crying into a medical encyclopedia. Spurs aren't put off by his lack of medical expertise and the Daily Star reckon they are preparing an £11m bid.

The Manchester Evening News - which goes out in the evening in Manchester - are reporting an interest in Manchester City's Serbian defender Matija Nastasic. They reckon Napoli, Juventus and Roma are all interested in having someone who's not very good in the centre of their defence. Napoli want him on loan, but the other two are the teacher's pet as they are offering cold hard lucre. 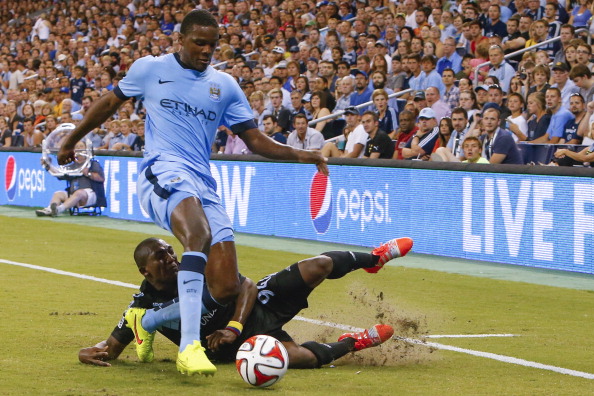 The same publication also reveals that forgotten man Micah Richards (pic above) could be on his way out of the Etihad. The player, who was last seen in 1976, is no longer part of Pellegrini's plans at City and is now being linked with a move to either Newcastle or West Ham. Richards has been linked with a move away for the past 27 transfer windows but always manages to stay, and we think Pellegrini will never find his hiding spot under the stairs with a lampshade over his head. 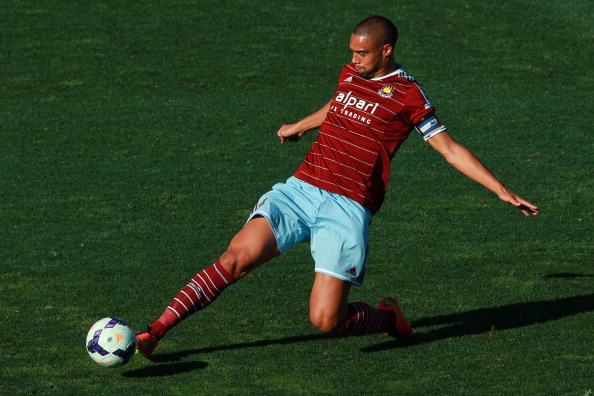 The Daily Mirror are reporting that Arsenal are interested in West Ham's Winston Reid (pic above). Arsene Wenger, who is throwing money around this window like a lottery winner in Vegas, is considering making a bid for the New Zealand international. No official approach has been made, but the paper reckon Wenger is 'weighing up a move'. Reid, who plays tight-head prop for New Zealand, has less than a year to run on his contract at West Ham.

Right, we're off to not sign for Manchester United too.

popular
Details of cash payments and Christmas bonus outlined in Sinn Féin’s alternative budget
QUIZ: Test your knowledge with this Ultimate Friends Character Quiz
A brilliant psychological thriller is among the movies on TV tonight
The JOE Friday Pub Quiz: Week 313
House Of The Dragon is already better than Game Of Thrones
Amazon Prime Video has just added 20 very big movies to its library
A brilliantly scary horror movie is among the movies on TV tonight
You may also like
4 months ago
BBC trainee accidentally posts message mocking Man United live on TV
1 year ago
COMPETITION: WIN a copy of Eric Cantona's new Manchester United documentary, The United Way, on DVD
1 year ago
Manchester United documentary written by Eric Cantona available to watch at home in Ireland this May
1 year ago
Marcus Rashford launches book club to help kids experience 'escapism' of reading
1 year ago
Paul Pogba releases powerful statement in response to 'fake news' from The Sun
1 year ago
The JOE Pub Quiz: Week 214
Next Page