On yer bike! 7 of the best cycling routes in Ireland to explore this summer

Cycling enthusiasts are spoiled with any amount of options in this country; here is just a selection of the best cycling routes in Ireland.

It can’t quite claim to have the same effect on casual sports fans as Wimbledon does - especially given some of the scandals engulfing the sport in recent years - but the sight of the Tour de France on television will undoubtedly encourage some viewers to dust the rust off and get out on their bikes.

In any event, cycling doesn’t need the Tour de France to help its popularity as a leisure pursuit in Ireland. 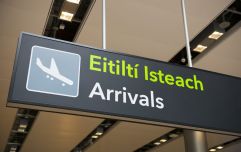 END_OF_DOCUMENT_TOKEN_TO_BE_REPLACED

The sport is enjoying a moment in these parts, and a pretty long moment at that, having enjoyed a surge in popularity all over the country in recent years.

It's also the perfect group activity if you want to rope a few friends in while you’re at it.

If you’re holidaying at home for whatever’s left of this summer, here are just some of the many options for cycling enthusiasts all over the country.

The Ring of Kerry

Arguably the Daddy of all cycling routes in Ireland and with good reason, the 112-mile route takes in some of the most breathtaking sights in a truly beautiful part of the world. 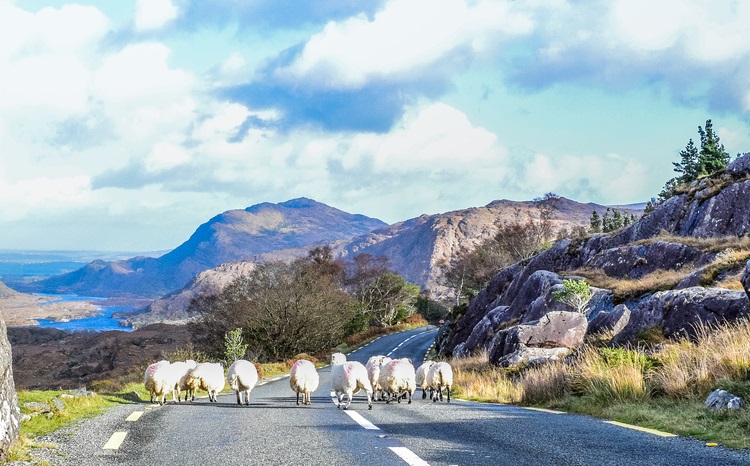 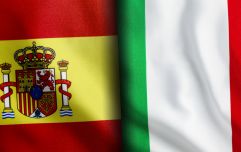 END_OF_DOCUMENT_TOKEN_TO_BE_REPLACED

Scenic though it undoubtedly is, cycling the route can be a gruelling experience, with peaks at Coomakista and Moll’s Gap proving a particularly tough challenge.

The 33rd annual Ring of Kerry cycle took place last weekend and if you think you’re up for taking it on next year (places tend to get snapped up quick), you can find out more information here.

Staying in the west of Ireland, the Great Western Greenway has been a very popular attraction for tourists travelling through Mayo while on the Wild Atlantic Way in recent years.

You’ll do well to find two nicer spots along the route than Achill and Westport and the 42km in between them (including three separate, shorter, cycle routes) isn’t that bad to look at either. 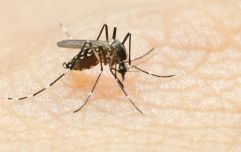 END_OF_DOCUMENT_TOKEN_TO_BE_REPLACED

The route, which also includes a walking trail, is entirely traffic-free and takes in sights such as the Nephin mountain range, Clew Bay and Croagh Patrick and up until very recently, it was the longest off-road walking and cycling trail in Ireland.

The Great Western Greenway’s title as the longest off-road walking and cycling experience was snatched from it by its equivalent in Waterford, which officially opened in March 2017.

46 kilometres in length, the trail runs along an old railway line between Waterford and Dungarvan and includes a spectacular vantage point at the 50-metre high Kilmacthomas Viaduct, the halfway point of the route.

Up north, there are several mapped cycling routes originating from Newcastle in County Down, including the Newcastle to Lough Island Reavy Route, which takes in sights such as Tollymore Forest Park, Lough Reavy Reservoir and of, course, the Mourne Mountains themselves.

The route stretches for approximately 25 miles so should take no more than a few hours to complete and it finishes off with a nice, downhill stretch into Newcastle to take the pressure off the legs down the home straight.

Our next route brings us back to the Wild Atlantic Way, again, but it’s not as if there’s a shortage of routes along some 2,500 km of coastline spanning the west of Ireland.

When you get to Clare, options for cyclists include the Burren and Dolmen Cycleways, both of which pose a challenge rated as 'moderate to difficult' and include even more spectacular scenery in one of the country’s tourist hotspots. 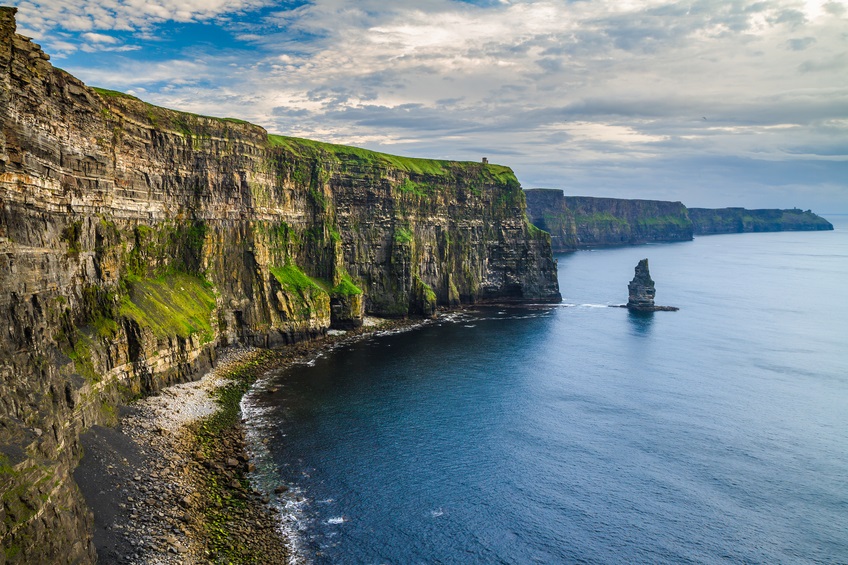 Considering that the tours take in towns full of character such as Lahinch, Lisdoonvarna, Ballyvaughan, Kilfenora and Ballyvaughan, these are routes perhaps fitting of a more leisurely cycle, with plenty of time set aside for refreshments.

If it’s a challenge you’re after, then head northwest to the majestic Inishowen peninsula, which plays host to the annual Inishowen 100, taking place on 20 August this year.

If a 102-mile route on its own doesn’t sound tough enough, the route encompasses 7,280 feet of climbing, including the steepest gradient over one kilometre in Ireland at the Mamore Gap.

Of course, the fantastic surroundings and the famed hospitality you’ll encounter in the hills will be fitting reward for all that endeavour; just don’t say you weren’t warned. 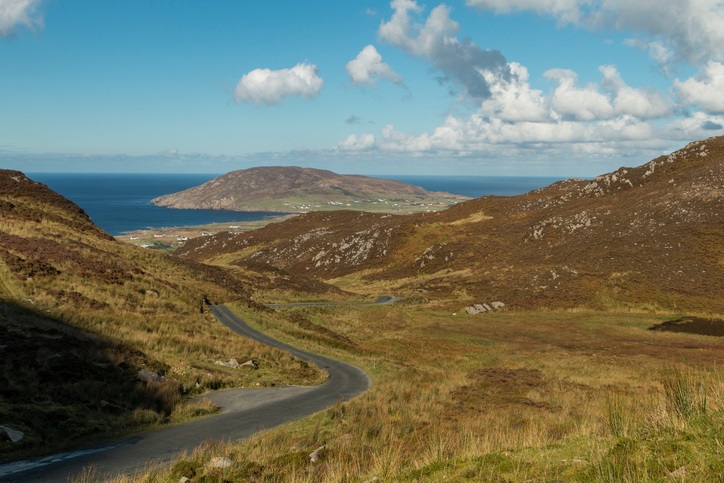 More information on the route, including details of a shorter, 60-mile route, can be found here.

Cycling in Dublin city can be a nerve-wracking experience, even for accomplished riders, but there’s plenty of attractive routes to be found a short spin away from the hustle and bustle of the big smoke.

One particularly popular trail with cyclists is the Rathdrum Wicklow Gap and Dublin route, which stretches for 75 kilometres, includes over a kilometre worth of climbing and passes landmarks like Glendalough and (the name’s a giveaway) the breathtaking Wicklow Gap.

Are there any routes we missed? Feel free to let us know on Facebook or Twitter, or mail editorial@JOE.ie.

The Big Reviewski || JOE · The Big Reviewski with Ray Liotta, Goodfellas facts & Tom Hanks making us cry
popular
Netflix has just added arguably the very worst movie of the last decade
The 50 most iconic songs of all time* have been revealed
PICS: The man with the biggest penis in the world has one unbelievable problem with it
EU lorry drivers vow not to help UK get “out of the s**t they created themselves”
Four major employers join forces to create Ireland’s first remote working alliance
Here’s what graduates from Irish colleges can expect to earn in the workplace
An Oscar-worthy Margot Robbie performance is among the movies on TV tonight
You may also like
1 day ago
Dr Fauci says travel between Ireland and US will be "safe" from November
1 week ago
Aer Lingus announces flight sale as US to lift travel ban for vaccinated EU passengers
1 week ago
The first ever foldable hotel room has been launched in Ireland
1 week ago
The US travel ban looks set to be lifted for vaccinated EU passengers
2 weeks ago
No you haven’t been imagining it, traffic is almost as bad as ever
4 weeks ago
EU removes Unites States and five other countries from safe travel list
Next Page