2,000 people are expected to turn out, with proceeds going to two very worthy causes.

Everest mountaineer John Burke will swap the world’s tallest peak for one of the most low-lying, level running circuits in Ireland on Friday night when he sounds the starting gun for the Bank of Ireland Night Run at Shannon Airport.

Having conquered Everest only last month, the 38-year-old Managing Director of the Armada Hotel in Spanish Point will lead out approximately 2,000 people in Ireland’s favourite airport mass participation event on Friday, June 16.

END_OF_DOCUMENT_TOKEN_TO_BE_REPLACED

Burke’s wife, Dancing with the Stars contestant Aoibhín Garrihy, will also be taking part in the fourth annual event, which is the largest of its kind at an Irish airport and will raise vital funds for two worthy charities, Cahercalla Community Hospital & Hospice and Home Share Clare.

This year, the event will take on a new route, wrapping itself around the airport – both landside and airside – ahead of a grandstand finish outside the airport terminal. 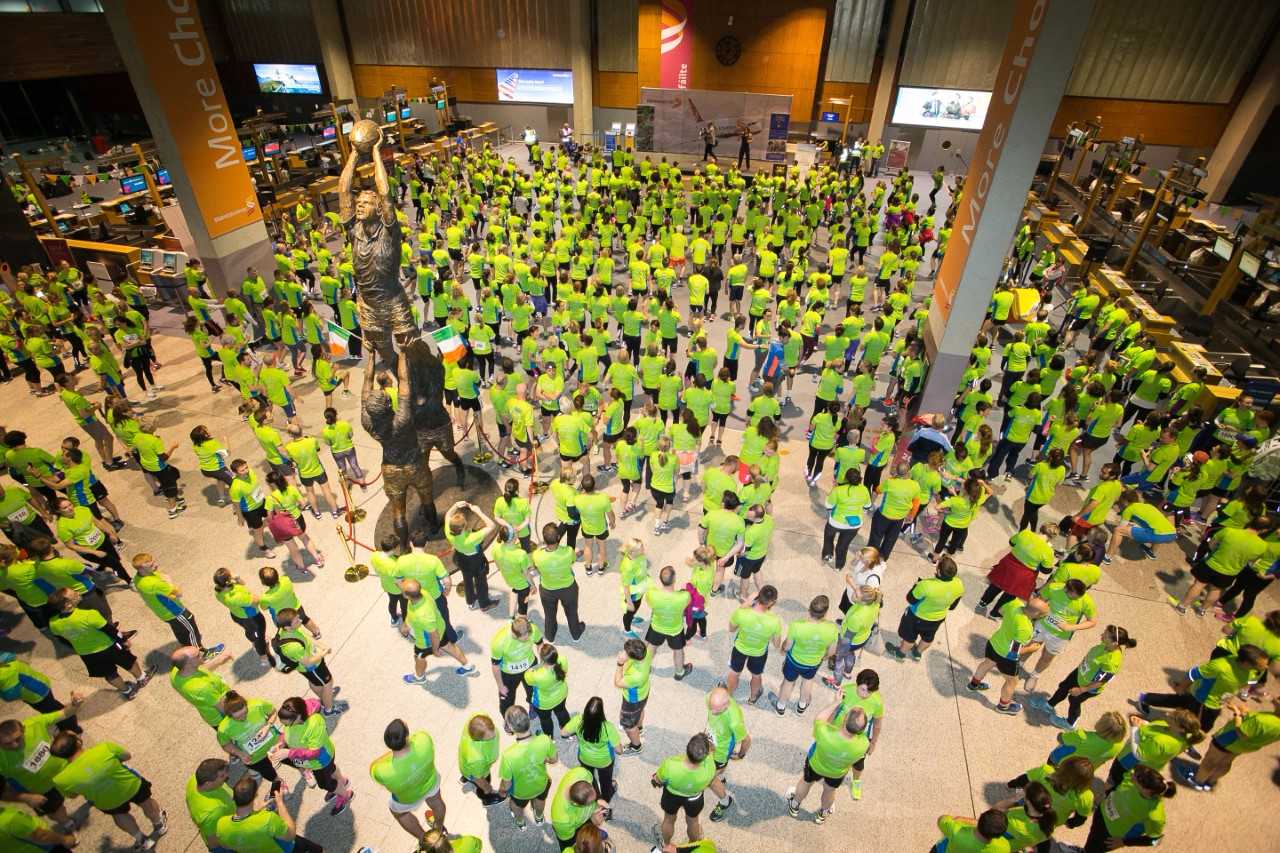 The event is expected to be fully booked but some places are still available, though the public is urged to book immediately to avoid disappointment.

Online entry for the event is open at the Shannon Airport Facebook page or on the eventmaster website.

Commenting on the event, John Burke said: “I’ll never forget coming home to Shannon last month; I expected a handful of people but I was blown away by the response. The airport made me feel so special that when they asked if I would like to sound the gun to start the Bank of Ireland Night Run, I didn’t hesitate.

“It will be my first time at the event but I know plenty of people who participated over the last few years and by all accounts it’s a great atmosphere, a real fun-run. I can understand the attraction as it’s not your everyday course so I’m really looking forward to it.”

House of Rugby Ireland · Quinn Roux on finding a home in Ireland and Mike McCarthy brings the absolute HEAT!
popular
The JOE Movie Quiz: Week 85
Irish workers urged to check if they are entitled to tax rebates now a New Year has arrived
QUIZ: Name all the countries of the EU that contain 2 vowels or less
OFFICIAL: Peaky Blinders will end after the sixth season
Joe Biden inauguration rehearsal paused as Capitol building goes into lockdown
QUIZ: Can you name the Marvel Cinematic Universe film from just a single screen shot?
The JOE Friday Pub Quiz: Week 226
You may also like
8 hours ago
Government to seek "full account" from The Coombe Hospital after 16 vaccines were given to family members of staff
10 hours ago
Covid restrictions could be needed until May unless numbers decrease, says NPHET member
3 days ago
CMOs in Ireland and Northern Ireland release joint statement over worsening Covid-19 situation
5 days ago
Nurses union calls for "National Emergency" to be declared
5 days ago
Health workers who were close contacts called back to work due to staff shortages
5 days ago
Bruce Willis asked to leave pharmacy for not wearing a face mask
Next Page