While the majority of Irish sports fans were glued to the PRO12 clash between Leinster and Connacht or the Champions League final, another showpiece event was taking place over the weekend in Armagh.

Limerick man Pa O'Dwyer has successfully retained his title of 'Republic of Ireland's Strongest Man' after holding off the challenge of 12 other competitors that made it into the final stage. 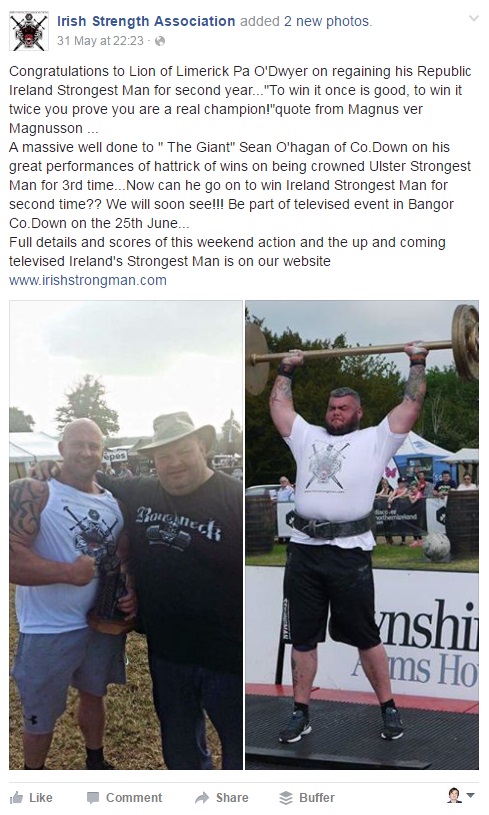 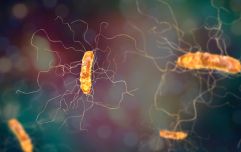 END_OF_DOCUMENT_TOKEN_TO_BE_REPLACED

"Getting ready for this event was tough because I also had to work 5-6 days with a local concrete constructor. Then I had to go training 6 days a week on top of that. Strongman training is much more gruelling than normal training because a session can take up to 2-3 hours per day. Sessions range from pulling 20 tonne trucks, lifting my own car and lifting objects over my head - some of them weighing up to 27-28 stone. I train in The Bodybuilding in Raheen, Limerick, but I love the training" he says. 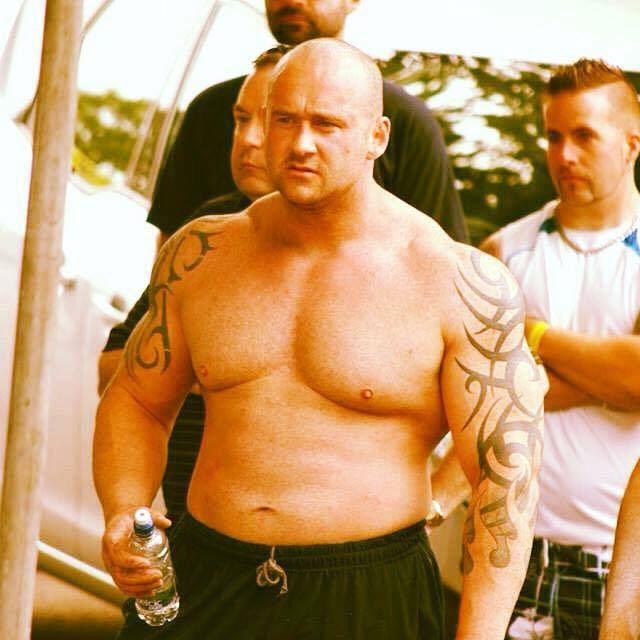 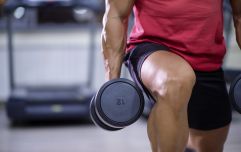 END_OF_DOCUMENT_TOKEN_TO_BE_REPLACED

Pa also shed some light on the dietary requirements that most strongmen need to abide by. "I'm aiming for between 8-10,000 calories a day. Of course if I'd a few sponsors then it would help pay for these meals! My diet consisted of starting a day of by eating a pound of red meat ( horse meat, venison or liver) and eating up to 60 chicken fillets a week" he says.

"The events on the day of the final consisted of picking up the back of a van for as many times as possible, lifting boulders of concrete on to barrels and flipping a 450kg Earth mover tyre".

Congratulations to Pa on another impressive victory and here's hoping that his story is educational for anyone that's interested in following suit. 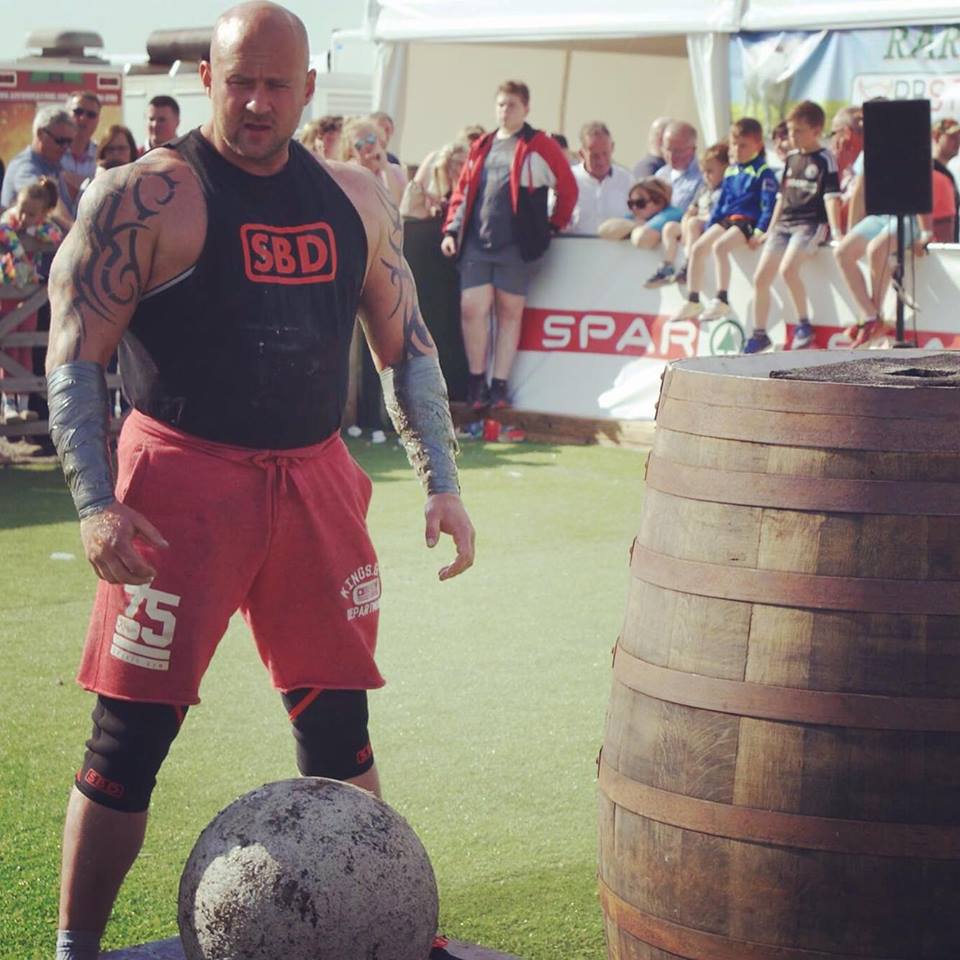 popular
Katherine Ryan says famous TV star is a ‘predator’ and everyone in industry knows
20 years ago, one of the best sci-fi movies of the 21st century was a box-office bomb
QUIZ: JOE's Big News Of The Day Quiz #19
The JOE Movie Quiz: Week 181
QUIZ: Only the sharpest will get 100% in this General Knowledge test
The JOE Friday Pub Quiz: Week 322
Angle grinder used to steal safe from security van in Dublin
You may also like
3 weeks ago
Woman killed in Limerick collision was travelling home from children's party
1 month ago
Buying a home in Cork, Kerry, Limerick, Clare, Tipperary or Waterford? Our FREE virtual mortgage event is here to help...
1 month ago
Grab your FREE tickets for the ultimate Pub Quiz night out, coming to Limerick later this month
1 month ago
Two arrested and charged over 2021 death of four-year-old boy in Limerick
2 months ago
Man in his 70s dies following road traffic collision in Limerick
3 months ago
Teenager dies following collision in Limerick
Next Page