You can listen to the Gutcast episode featuring Michaela and Professor Anthony O'Connor here.

END_OF_DOCUMENT_TOKEN_TO_BE_REPLACED

Irish radio presenter Michaela Hayes recently spoke about her decade-long battle with undiagnosed Crohn's disease, and the surgery which she says has changed her life.

Speaking on Episode 4, of Season 2 of  Gutcast, an Irish podcast launched by the Irish Society of Colitis and Crohn’s Disease (ISCC) and Janssen Sciences Ireland UC , for people living with inflammatory bowel disease (IBD), the iRadio presenter revealed that she suffered ten years of pain and other symptoms before being diagnosed with Crohn's disease. 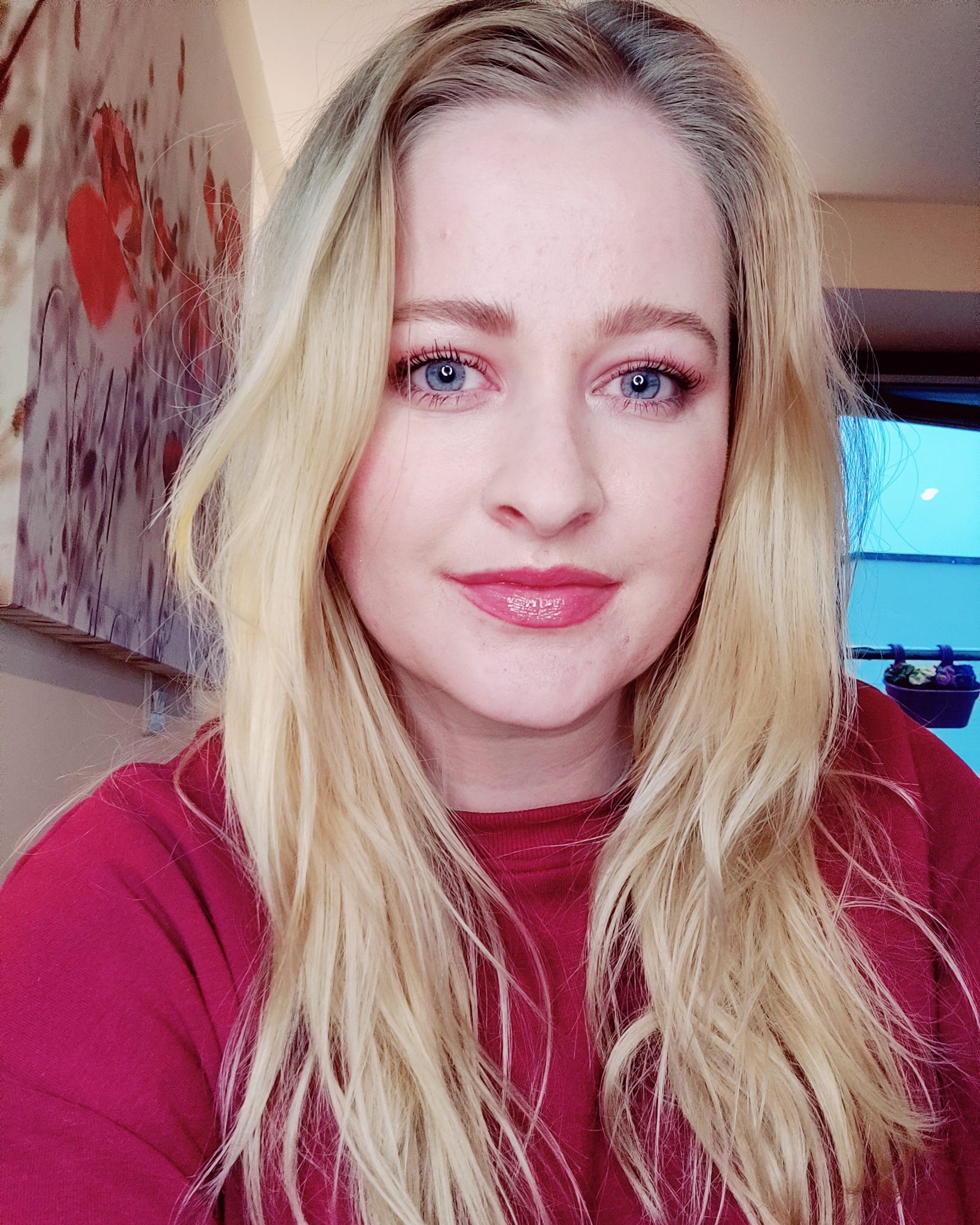 IBD is a term used to describe Crohn's disease and Ulcerative Colitis. Both are lifelong conditions which are characterised by inflammation of the digestive system.

"I had a very long journey before I got diagnosed. Since I was 17, I was suffering with major issues and was very underweight. My GP was amazing and he kept referring me for different tests in the hope of a diagnosis.

“After 10 years and every test under the sun, I ended up hospitalised for a flair and the GI team were finally able to catch me in a flair, and that lead to my diagnosis."

Following on from her Crohn's disease diagnosis, Michaela says the symptoms she was experiencing were taking their toll, and in 2020 she began looking at surgical treatments for her condition.

END_OF_DOCUMENT_TOKEN_TO_BE_REPLACED

"After lots of discussions with my healthcare team and looking at my options, it became clear that getting a stoma was the right option for me. I fully welcomed the idea and that being the only option. I was so frustrated with my symptoms and I was in pain a lot of the time. In my eyes, absolutely anything would be better than trying to continue with the pain I was in.

Consultant Gastroenterologist, Professor Anthony O'Connor describes a stoma as "an opening created in the wall of the abdomen which allows waste to leave the body.

Professor O'Connor says a stoma may be needed if you cannot pass stools, or if your bowel is so severely inflamed that it can no longer function safely. This could be the result of an illness, injury, or a problem with your digestive system such as bowel cancer, Crohn's disease, Colitis, or diverticulitis.

END_OF_DOCUMENT_TOKEN_TO_BE_REPLACED

Michaela said that the recovery period post-surgery was challenging for her emotionally and physically. She had her surgery during the first national lockdown and struggled with not being allowed visitors during her hospital stay.

Adjusting to life with her stoma, which she has affectionately named Paloma, was also a challenge.

"I absolutely hated how the stoma itself looked. I’m absolutely fine with it now but it took a long time for me to be okay with looking at it. I also struggled to find a bag that suited me. There are loads of different kinds and thankfully I now have one that allows me to carry on as normal."

"Having Paloma, the Stoma has been amazing. Now that I have my routine and food balanced, I’m finally in harmony with stoma life. I can live each day relatively pain-free.

"I can’t express how much of a difference that has made to my life. I’m also able to travel and be out and about without worrying where the closest toilet is. It’s made me feel so much freer."

Back for its second season, Gutcast is continuing to share stories like Michaelas to shed a light on life with Crohn's disease and Ulcerative Colitis and to empower people to take control of their IBD. You can listen to Gutcast on Apple Podcasts, Spotify, and Audioboom. 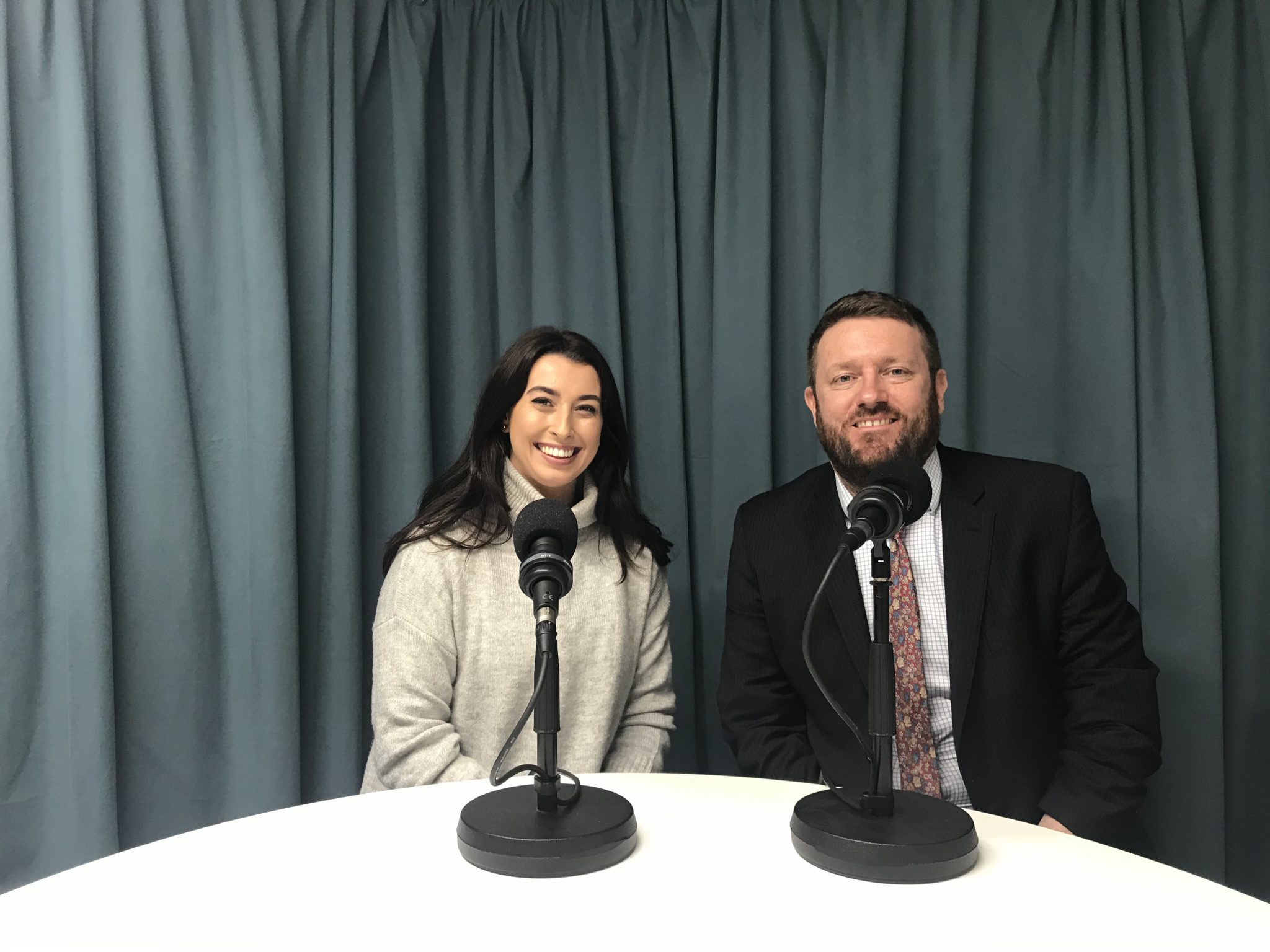 You can listen to the Gutcast episode featuring Michaela and Professor Anthony O'Connor here.

You can listen to Gutcast here.

popular
Amazon Prime Video has just added 16 big movies to its library
13 reasons why an employer can decline your right to remote working under new legislation
Prince's team stop Nothing Compares 2 U being used in new Sinead O'Connor doc
Neil Young wants Spotify to remove his music because of Joe Rogan podcast
UCD students provided with €30 gift voucher after toilets were contaminated with wastewater
8 great new (and classic) additions coming to Prime Video in February
QUIZ: We bet you can't get full marks in this extremely frustrating geography quiz
You may also like
1 day ago
Dry January Bucket List: 7 exciting experiences to try before the end of the month
1 week ago
COMPETITION: Kick off 2022 right by winning a €200 One4All voucher
1 week ago
Building your first home? You won't want to miss this free virtual event
2 weeks ago
SURVEY: WIN an amazing €200 One4all voucher!
2 weeks ago
The Ultimate Zendaya Quiz
2 weeks ago
The time has come to back the best XI! Cast your vote for the definitive EA SPORTS FIFA 22 Team of the Year
Next Page