Some days (like St. Patrick's Day) there's no avoiding a hangover, so try this smoothie to help ease the pain

You might not be feeling too fresh today after a night's drinking, or perhaps you're even headed out tonight for round two, but either way, you're going to want something that might ease the pain of the hangover you're enduring.

Thankfully, JOE has a few ideas on what you could try and do that don't involve sitting in a dark room and sobbing, and may even have you fighting fit in a two shakes of a lamb's tail. We say may because...well some hangovers have no cure. You know what we're talking about.

First of all, good old fashioned H20 is going to help, no matter what. There are plenty of myths and stories about what sports drink is best (to be honest this particular JOE still swears by Original Lucozade) but water is going to be the key. A cup of coffee can help as it both treats and sometimes causes headaches, so if you can get your hands on an Americano then take that with a glass of water to help feel a bit more human again.

Apart from that, JOE has a hangover smoothie that you can whip up and get yourself back on track in a few minutes, provided you still remember your own name. What drinking does to your body mostly is crash your sugar levels, so you need to get them back to normal. You're also feeling a bit dehydrated and you want to get some clean food back into your system, so ditch the hamburger for one of these bad boys. 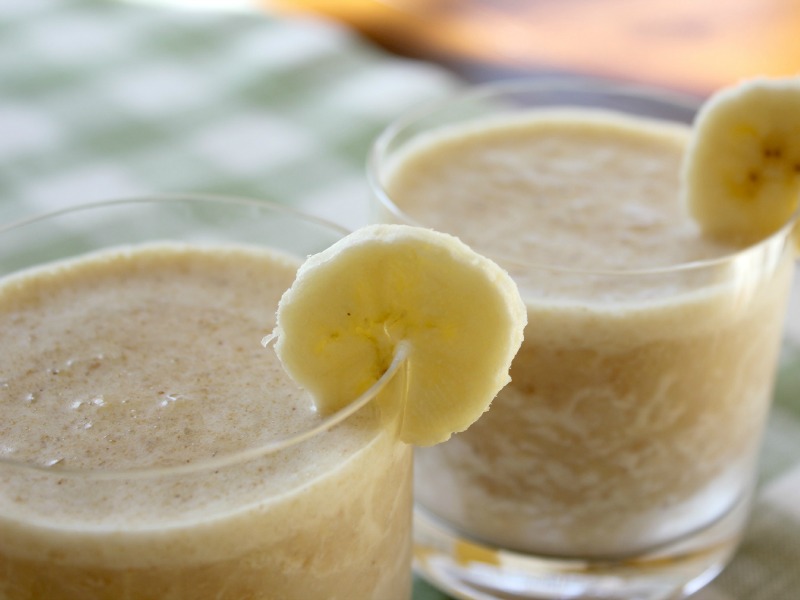 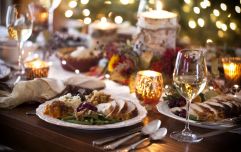 END_OF_DOCUMENT_TOKEN_TO_BE_REPLACED

Lob all the ingredients into a blender and drink it slowly. Your stomach might be sensitive (the banana can help on that front, not to mention it's a great source of potassium) and resisting the urge to throw it back your neck might help make sure you keep it down. When buying peanut butter you should always be aiming for 100% peanuts (check your local health shop) but the higher the percentage of peanuts and the lower the sugar the better.

You can get the sugar you're craving from the honey, while the peanut butter and almond milk will help get protein and Vitamins B & E back into your system. The flaxseed is just good for you in general so it can't hurt, but it's optional if you've not got it in the house and you can't face putting on real trousers to go outside. If you want it to be less thick then add more almond milk to taste, and as we already mentioned, have this with a glass of water on the side.

Of course, the best cure that we can recommend to you is to drink responsibly no matter what night of the year it is. We know, what a Buzz Killington JOE is bla bla bla, but seriously, enjoying a drink doesn't mean that you have fifteen of them. Have a nice beer instead of four watered down crap ones, enjoy a decent whiskey rather than six double vodkas, and in general try and think a bit down the line about how much drink is too much.

Hat-tip to coreperformance.com for the pic


popular
Here are the 5 best movies on TV this evening
Dublin pub to host a 'doggy date night' where you can bring your dog to dinner
Three US firefighters die in Australia as water tanker plane crashes
Man dies after farming accident in Cork
OFFICIAL: Captain Marvel 2 is now in the works
Met Éireann issues a status yellow fog warning for the whole country
You may also like
1 month ago
Two-thirds of Irish 18-24 year olds report drinking as a coping mechanism
3 months ago
HSE issues alcohol and drugs warning ahead of Junior Cert results night
9 months ago
Data suggests that Irish people are drinking more beer and more spirits
10 months ago
Is binge-drinking a source of Irish shame or Irish pride?
10 months ago
Irish teenage girls amongst the world's worst for binge drinking
1 year ago
Drinkaware issue warning against using off-the-shelf breathalysers
Next Page