PICS: This Snapchat story shows that hayfever in Ireland is no laughing matter

While many people don't take it particularly seriously, hay fever can actually be fatal in some cases!

More and more people are becoming allergic to pollen, and during the extremely warm summer days, the pollen count goes through the roof, sending more and more people reaching for the anti-histamine tablets, eye drops, nasal sprays and throat lozenges.

Usually it just results in a runny nose, watery eyes and what feels like an endless barrage of sneezing fits, but believe it or not, severe hay fever can result in symptoms that vary from erectile dysfunction (?!) to a massive increase in the likelihood of a heart attack.

Thankfully nothing that serious happened here, as JOE reader Megan Casey sent us in some images of her friend who had to endure a particularly bad pollen allergy over the weekend: 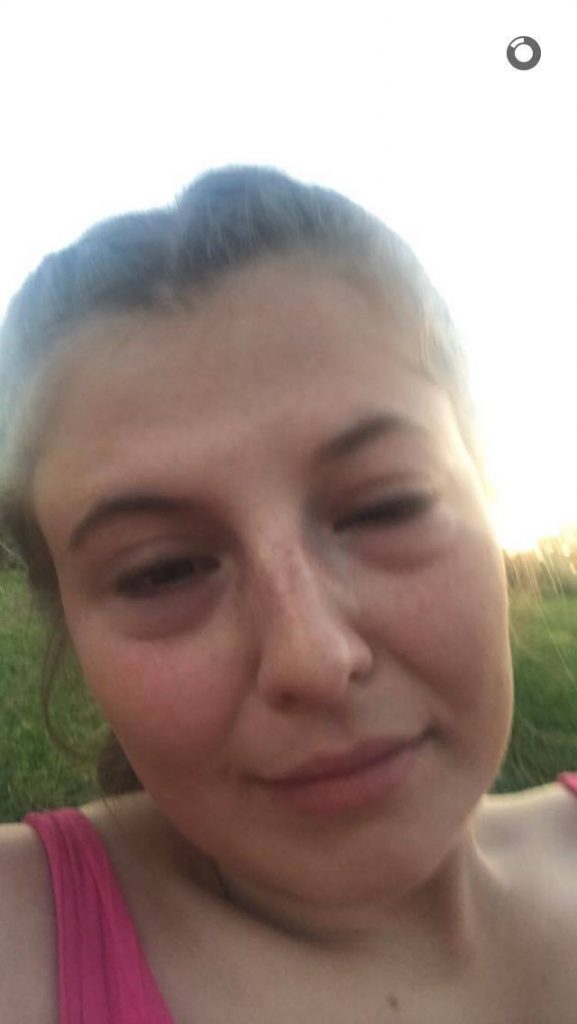 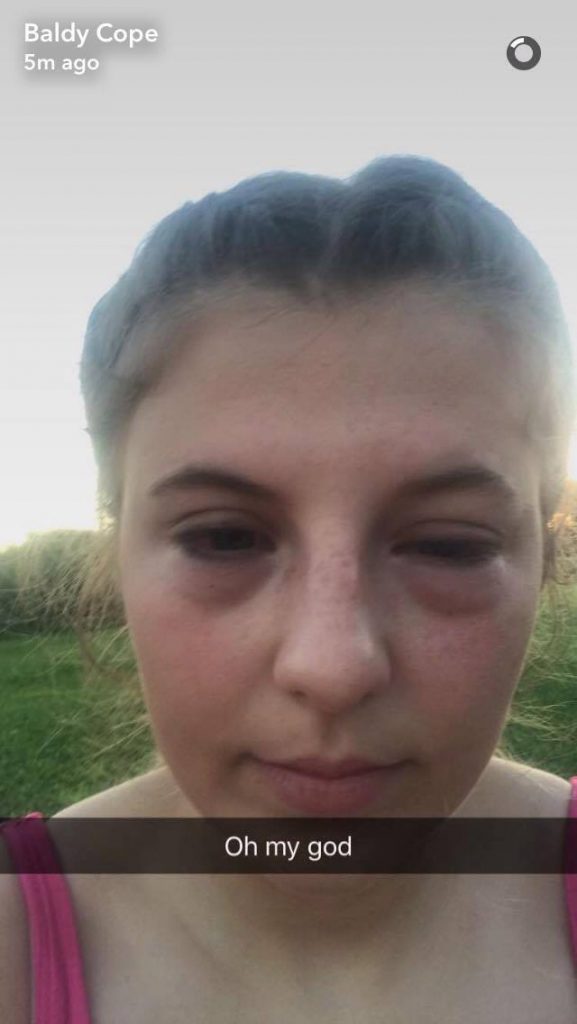 In fact, the hay fever was so severe that the next update from Megan's friend was sent from a hospital's A&E department! 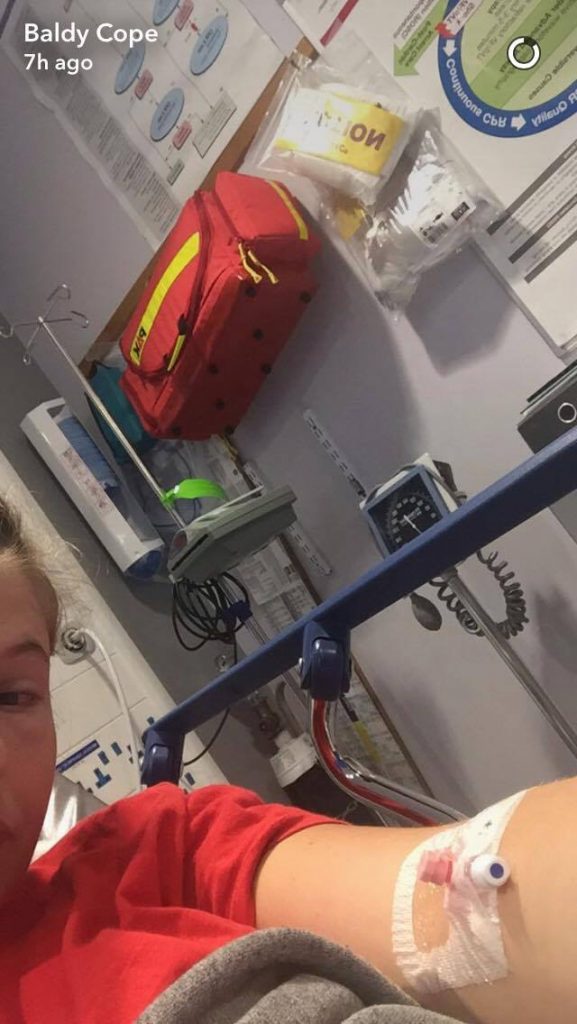 END_OF_DOCUMENT_TOKEN_TO_BE_REPLACED

Thankfully, Megan's friend informed us that she is now fine and dandy, but if you do feel that the pollen is affecting you particularly harshly, there is a free app called Hay Fever Relief which was developed by an Irish doctor and his son, and will give you all the info you might need to help you get through this particularly pollinated season.

popular
Welder awarded €15,000 for unfair dismissal despite admitting to drinking alcohol before work
Netflix has just quietly added 30 big movies to its library
One woman dead and four injured after separate crashes in Clare and Mayo
10 years ago today, the scariest movie ever made (according to science) was released
Man arrested following fatal assault at Kerry funeral
Netflix reveals full line-up of new shows and movies arriving in October
Amazon Prime Video has just added 37 big movies to its library
You may also like
3 weeks ago
Government urged to raise minimum age of sale of tobacco products to 21
1 month ago
Drinking tea regularly may be linked to lower mortality risk, study finds
2 months ago
New Spanish hospital to offer "alternative pathway" for Irish patients waiting for routine treatments
3 months ago
People who got Covid at Christmas do not have protection from current wave, expert warns
3 months ago
Men taller than 5'9 at higher risk of a range of serious conditions, new study finds
4 months ago
WHO issues monkeypox warning ahead of festival season
Next Page