The purity level of drugs vastly differs around the country.

Forensic Science Ireland have released data which shows that the average purity levels of amphetamines that were analysed in 2015 was 9.2%.

The average purity of street level cocaine in Dublin is 28% and 19% outside of Dublin.

END_OF_DOCUMENT_TOKEN_TO_BE_REPLACED

Forensic Science Ireland are responsible for analysing any illicit drugs that are seized by An Garda Síochána and the Customs Service. After examining these seized drugs, the FSI then issue a Certificate of Analysis for court purposes, 8,000 seizures will be submitted for analysis in 2016.

Some of the common substances that were added to the cocaine that's being sold in Ireland, thus diluting its purity, include levamisole, benzocaine, lignocaine, caffeine and phenacetin. Levamisole is a veterinary medication that's used to treat parasitic worm infections and it's believed to be added during cocaine production to potentiate its effects. Benzocaine and lignocaine (also known as lidocaine) are local anesthetics commonly used by dentists. Phenacetin is a painkiller banned in a number of countries because it has been linked to certain cancers. 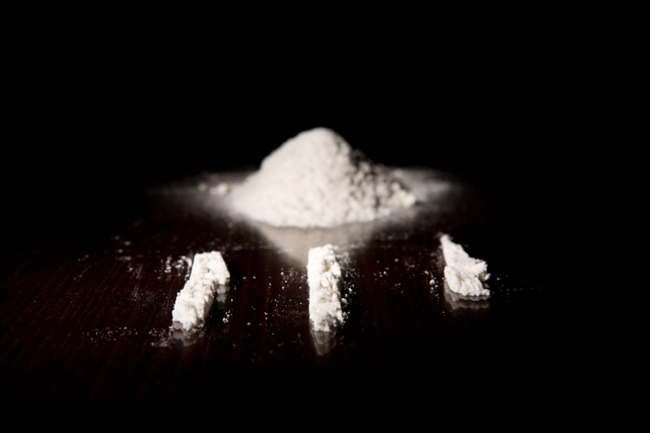 The average purity of street level heroin was 33% in Dublin and 35% outside Dublin. International comparisons from across Europe show that amphetamine seizures were typically of 9 – 19% purity, cocaine typically 33 – 50% purity and heroin usually 13 - 23%.

Common adulterants that were found in heroin include caffeine and paracetamol.

The principal drugs of abuse that were seized in Ireland during 2015 were cannabis, heroin, cocaine, benzodiazepines and MDMA.

As part of their service level agreement with An Garda Síochána, Forensic Science Ireland monitor the purity levels of the main illicit drugs that are being circulated in Ireland. FSI also analyse the purity of “bulk seizures” of cocaine, heroin and amphetamine by quantifying samples from all seizures of these drugs in packs weighing in excess of 25 grams.

The Big Reviewski || JOE · The Big Reviewski with Andy Serkis, Squid Game follow-ups & the return of Succession
popular
The JOE Friday Pub Quiz: Week 265
PICS: The man with the biggest penis in the world has one unbelievable problem with it
The 50 most iconic songs of all time* have been revealed
Warning after person has bank account cleared out hours after scam text
Ryanair is seeking applicants for "the worst job in Ireland"
A scene by scene analysis of the most uncomfortable moment in Come Dine With Me history
National Lottery reveals 28 locations where tickets worth over €35,000 each were sold
You may also like
1 day ago
Giving free contraception to under-17s could cause "legal challenges", Minister says
1 day ago
Leo Varadkar: "No question" about 22 October reopening if everyone vaccinated
1 day ago
Warning after person has bank account cleared out hours after scam text
1 day ago
Leaving home with Covid-19 symptoms like driving drunk, says Philip Nolan
2 days ago
Liveline caller says free contraception not needed as “everybody has an imagination”
2 days ago
Two out of three people in ICU are unvaccinated confirms Dr Glynn
Next Page