Introducing A Year of the Beard…

A group of Irish lads from Ratoath in Co. Meath have decided to throw away their razors and let their faces go au naturel for an entire year - all in the name of cancer awareness. 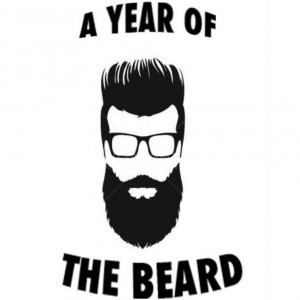 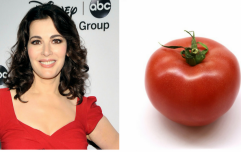 END_OF_DOCUMENT_TOKEN_TO_BE_REPLACED

Today, February 4, marks World Cancer Day, so no better week for the lads to start their charitable campaign.

The idea is simple: The lads will be giving up shaving their faces for 365 days and letting their breads grow to Brian Wilson levels of manliness (see below). They plan to hold fund raising events and you can donate to the cause over here. 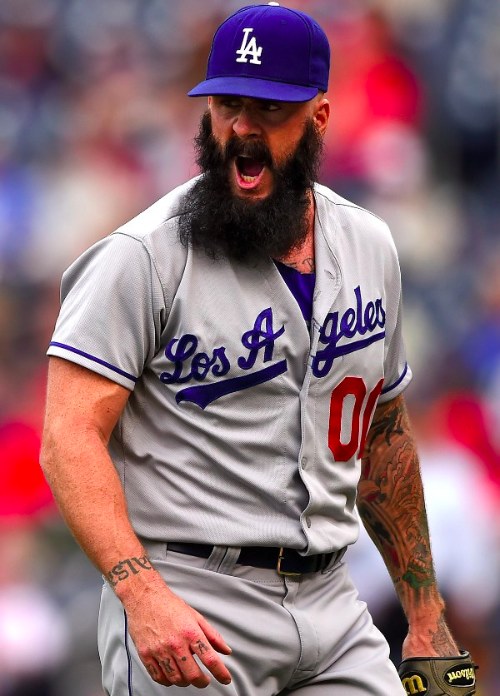 JOE recently had a chat with Ross Eiffe to find out a bit more about this great campaign.

“That is also why we chose the Irish Cancer Society, as a lot of people are affected by cancer, or know of someone who has been.”

We wanted to know what would happen if the lads cracked under the pressure of maintaining a manly face-mop and ended up having a sneaky shave...

Here’s what Ross had to say: “There are no forfeits really. What we did at first was see who was really up for taking part and the lads who weren’t 100 per cent sure just decided to leave it.”

A Year of the Beard is open to anyone and those serious about taking part can get in touch with the lads over on Facebook.

They say ‘the more the merrier’ so if you fancy letting your face scarf grow wildly for entire year while helping to raise money and spread awareness for the Irish Cancer Society then get in touch.

A Year of the Beard also have collection sheets available for anyone who wants to get involved and/or you can simply do your bit by sharing the donation website address: justgiving.com/AYearofTheBeard.

The Big Reviewski || JOE · Cartoon Saloon's Tomm Moore & Ross Stewart on their incredible new film Wolfwalkers
popular
Donald Trump seems to indicate he will run for Presidency again in 2024
What the hell is 'Stomp and Holler', and why does Spotify insist that you love it?
Micheál Martin responds to claims that he is "protecting the pubs in Dublin"
Elliot Page – Inception and Juno star announces he is transgender
Five Covid deaths confirmed, 270 new cases
Sale of luxury castle in Kerry, described as "one of Ireland’s best kept secrets”, completed for €4.5 million
Here are the best movies on TV on Wednesday
You may also like
1 month ago
Facebook launches dating service in Ireland
1 month ago
Facebook reverses its stance and says it will now ban Holocaust denial content
1 month ago
Facebook bans QAnon accounts across all its platforms
1 month ago
Facebook responds to The Social Dilemma criticism
5 months ago
Facebook takes down Trump ads for violating policy against "organised hate"
10 months ago
Facebook bans deepfake videos ahead of 2020 US election
Next Page