The Last of Us remake may reveal Naughty Dog's next game

There is speculation that discovered images in the game show the creators' next game.

When it was released back in 2011, nobody gave much notice to this headline discovered on a bar early on in Uncharted 3: Drake's Deception, and to be fair, they had no reason to... 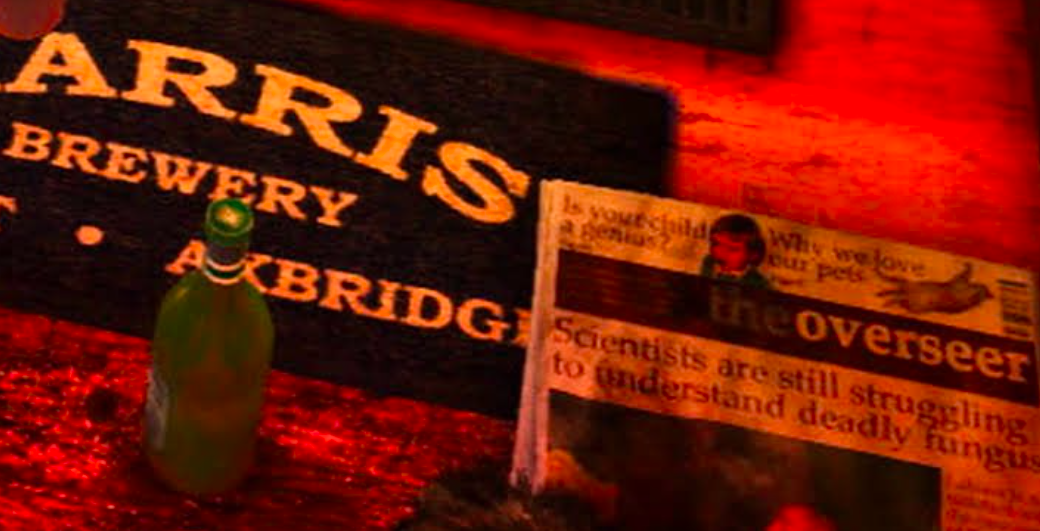 END_OF_DOCUMENT_TOKEN_TO_BE_REPLACED

It wouldn't be until 2013, when The Last of Us was first released, that we all retroactively realised that Naughty Dog - the creators of both games - had left a big hint about their next game.

As we've come to learn, both through the original game and the magnificent recent remake The Last of Us Part I, the central plot revolves around surviving in a world decimated by, yep, a deadly fungus.

Ever since The Last of Us Part II dropped in 2020, fans have been keeping an eye out for what Naughty Dog might be making next, and many believe that hints for the setting of their next outing have been dropped into the TLOU Part I remake.

Fans are speculating that art in TLOU1 are indicative of Naughty Dog's new IP. Seemingly would be a fantasy setting.

what do you think? pic.twitter.com/IV9tZZqULW

END_OF_DOCUMENT_TOKEN_TO_BE_REPLACED

Some artwork in a darkened area, better viewed only when Joel turns his flashlight on, reveals a female warrior, a pegasus-like horse, and a dragon.

This has led many to believe that the next Naughty Dog game will have a fantasy setting, only given more fuel by rediscovered artwork uploaded in 2021 by the team's senior concept artist Hyoung Nam.

After two games set within The Last of Us universe and five adventures within the Uncharted series, all of which are very much based on modern realism (sort of), it would be interesting to see these creators move into an entirely differently realm.

Either that or we're all just looking for clues in the dark until Naughty Dog put us out of our collective misery and tell us what they're ACTUALLY doing next...

popular
5 years ago, Hollywood took a massive gamble on a huge sequel... and lost big time
Netflix has just added 12 very big movies to their library
One of the most underrated crime thrillers of recent years is among the movies on TV tonight
Mystery over 'dead husband' spotted in Indian restaurant has been solved
Netflix backtracks on anti-password sharing measures following user outcry
The JOE Friday Pub Quiz: Week 332
Tom Hardy set to play Hannibal Lecter-type serial killer in new series
You may also like
1 week ago
Dead Space 2023 improves upon a modern horror classic
1 week ago
Forspoken breaks the golden rule of gaming... and not in a good way
2 weeks ago
PlayStation reveal the 10 most-downloaded free-to-play games on PS4 and PS5
2 weeks ago
7 more movies and shows based on huge games arriving in 2023
4 weeks ago
10 huge games that turn 10 years old in 2023
1 month ago
Ryan Reynolds and Rob McElhenney discovered in FIFA 23
Next Page