Plus, seven years on, we've finally got news of a new Witcher game... 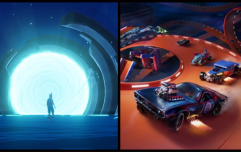 END_OF_DOCUMENT_TOKEN_TO_BE_REPLACED

It feels like it has been a long time since Resident Evil: Village, so we're only too happy to see horror in the mix again for a proper AAA game release.

END_OF_DOCUMENT_TOKEN_TO_BE_REPLACED

Set in the aftermath of a mysterious fog that has made the entire population of Tokyo disappear, you control one of the few survivors in the city, but you are now sharing your body with the magical ghost of a warrior who has been tracking down the evil-doers behind these catastrophic events.

The first-person mix of action and horror calls to mind the likes of F.E.A.R., but with the usually claustrophobic settings of scary games replaced by the immaculately detailed open world of the Japanese capital.

While there are the usual elements of these kinds of games to be found, making it feel like a spooky version of a regular Ubisoft sandbox, the strong Japanese aesthetic and influence definitely helps it stand out from the crowd.

Ghostwire: Tokyo will be available on PS5 and PC from Friday, 25 March.

END_OF_DOCUMENT_TOKEN_TO_BE_REPLACED

We'll just leave this announcement to CD Projekt RED, the folks behind The Witcher franchise, who made this statement this week:

"We’re happy to announce that the next instalment in The Witcher series of video games is currently in development, kicking off a new saga for the franchise.

"We'll closely collaborate with Epic Games’ developers with the primary goal being to help tailor the engine for open-world experiences.

"At this point, no further details regarding the game - such as a development time frame or release date - are available." 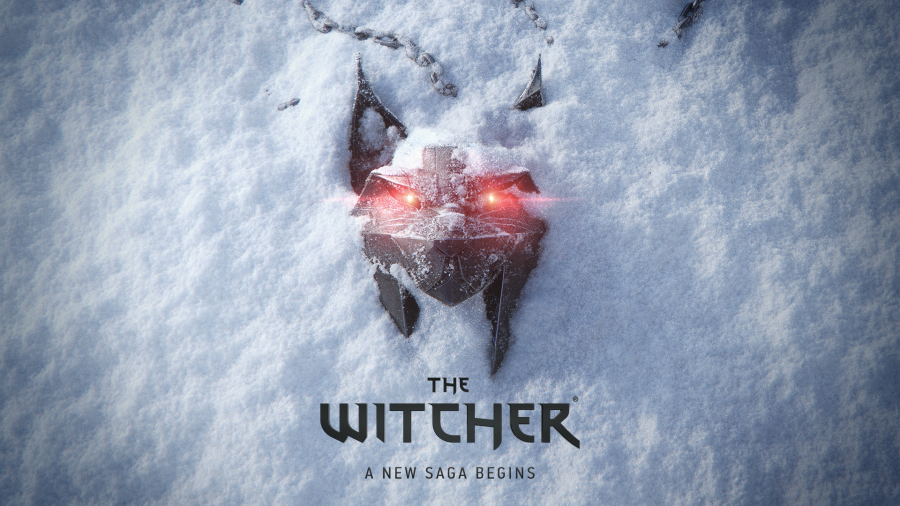 The latest entry in the Far Cry franchise sees you attempting to liberate a central Caribbean island (that might as well be Cuba in everything but name) from the grips of a tyrannical dictator, played by none other than Breaking Bad and The Mandalorian's own Giancarlo Esposito.

By this point you should know whether or not you're a fan of the Far Cry set-up, with its beautifully presented first-person shooter mixed in with RPG elements and loads of hidden surprises scattered throughout the huge map.

Clips via PlayStation and Ubisoft

popular
Welder awarded €15,000 for unfair dismissal despite admitting to drinking alcohol before work
Netflix has just quietly added 30 big movies to its library
One woman dead and four injured after separate crashes in Clare and Mayo
10 years ago today, the scariest movie ever made (according to science) was released
Man arrested following fatal assault at Kerry funeral
Netflix reveals full line-up of new shows and movies arriving in October
Amazon Prime Video has just added 37 big movies to its library
You may also like
6 days ago
Netflix's new documentary on the GameStop saga is a must-watch
3 weeks ago
WATCH: A must-watch documentary for gaming fans finally has an Irish release date
4 weeks ago
The Last of Us remake may reveal Naughty Dog's next game
1 month ago
The free subscription games coming to PlayStation and Xbox in September
1 month ago
REVIEW: The Last Of Us Part I remains an absolute modern masterpiece
1 month ago
Over half a decade later, a new Mafia game is confirmed to be on the way
Next Page