COMPETITION: Win an island-hopping holiday with five of your mates

The lucky group of six will get an all-expenses paid trip to Clew Bay, County Mayo

As part of Rockshore’s Mate Escapes competition series, they’ve been sending groups of friends off on deadly trips all summer.

They’ve announced the final one, which takes place on 13-15 September and looks so cool. It’s the perfect weekend trip for anyone who wants a unique staycation.

You and your mates will head to Clew Bay for some island-hopping. Who knew that was even possible in Ireland?

The bay is a scenic spot overlooked by Croagh Patrick and the Nephin mountain range of North Mayo. If that sounds familiar, it probably is! The spot has a rich history, and is associated with pirate queen Grace O’Malley from Irish folklore.

Nowadays it’s home to some of the country’s most Instagram worthy islands. You’ll get to appreciate them from a unique vantage point- above the waves! The weekend will kick off with a stand up paddle boarding experience around Inishoo. 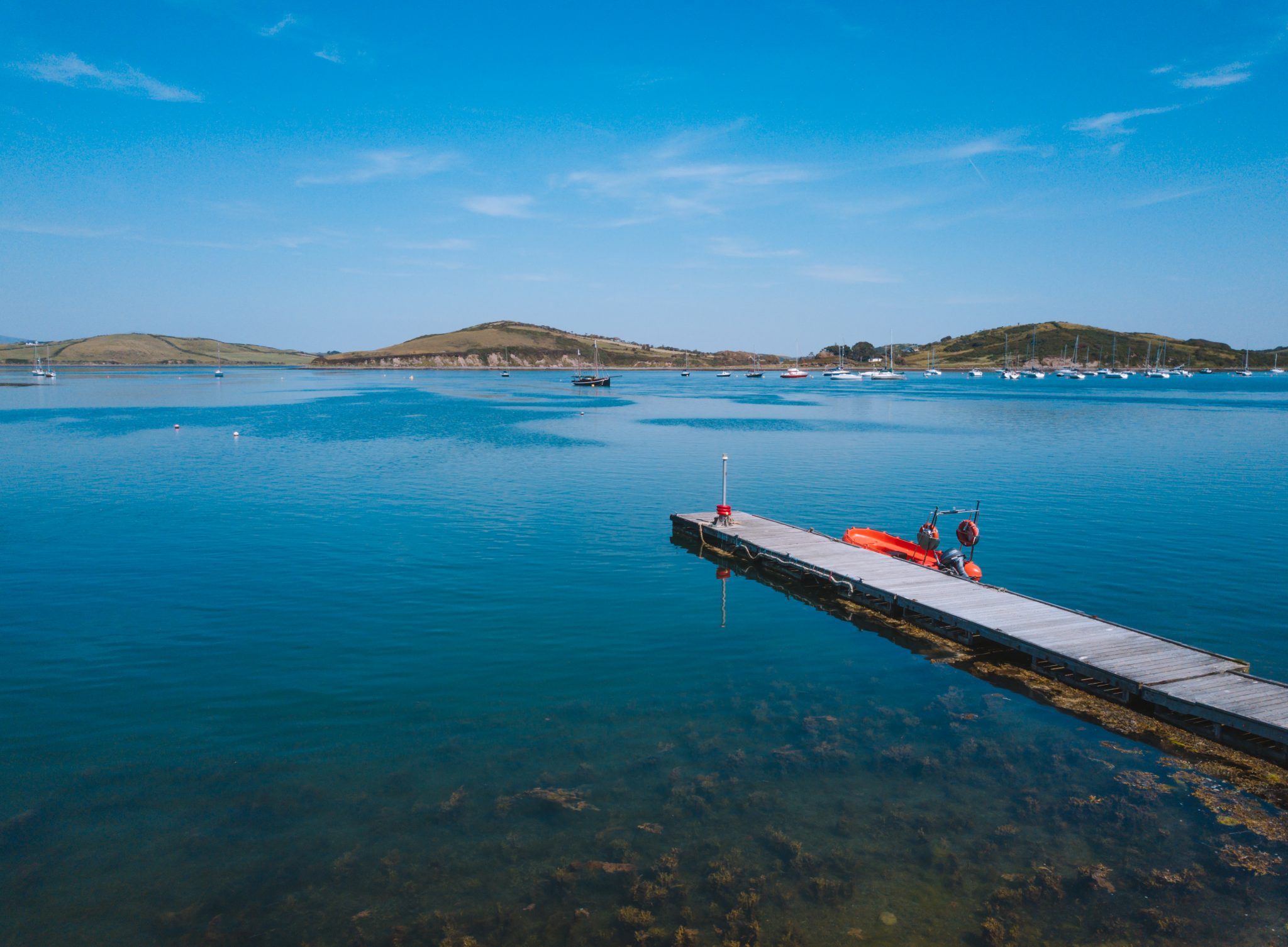 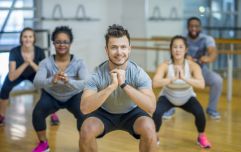 COMPETITION: Win tickets to Thrive Festival 2020 for yourself and three mates

END_OF_DOCUMENT_TOKEN_TO_BE_REPLACED

Once you’ve had a chance to unwind during this peaceful experience, they’ve lined up a boat trip to Clare Island. There you’ll explore by bike and visit the famous lighthouse.

Your day will finish up with freshly cooked seafood and ice cold Rockshore under the stars. Sounds pretty idyllic doesn’t? Sign up to be in with your chance to win here.


popular
QUIZ: Can you name the Sega Mega Drive game from the screenshot?
Brendan Gleeson's upcoming performance as Donald Trump is 'scary' and 'too close for comfort'
QUIZ: How many of these Derry Girls characters can you name?
The JOE Friday Pub Quiz: Week 179
Met Éireann predicting snow this weekend and well into next week
Britain's "iconic" post-Brexit passport unveiled, actually manufactured in Poland
5 new Netflix additions to spend your weekend watching
You may also like
10 hours ago
Iseult Ward on the effects of food waste: "Over 30% of food produced is wasted"
1 day ago
Irish entrepreneur Norman Crowley on building a €3 million electric car
1 day ago
Looking for a mortgage? Yeah, come watch The Fast and the Furious with us
2 days ago
Mark Little: "Too many start-ups start with a whiteboard"
3 days ago
The latest episode of All In, backed by AIB, is available now
2 weeks ago
QUIZ: Where in the body are these bones located?
Next Page