Brought to you by HB

Not long ago, we asked you to come up with your finest ice cream puns to be in with the chance of winning €500. Well, you folks sure whipped up some hilarious puns that sent us into a Loop the Loop.

We were Twistered on who should be chosen for the final round, but these four have cone out on top. I'll stop now.

Here are our four finalists, so vote for your favourite ice cream pun by filling in the poll at the bottom of the page. 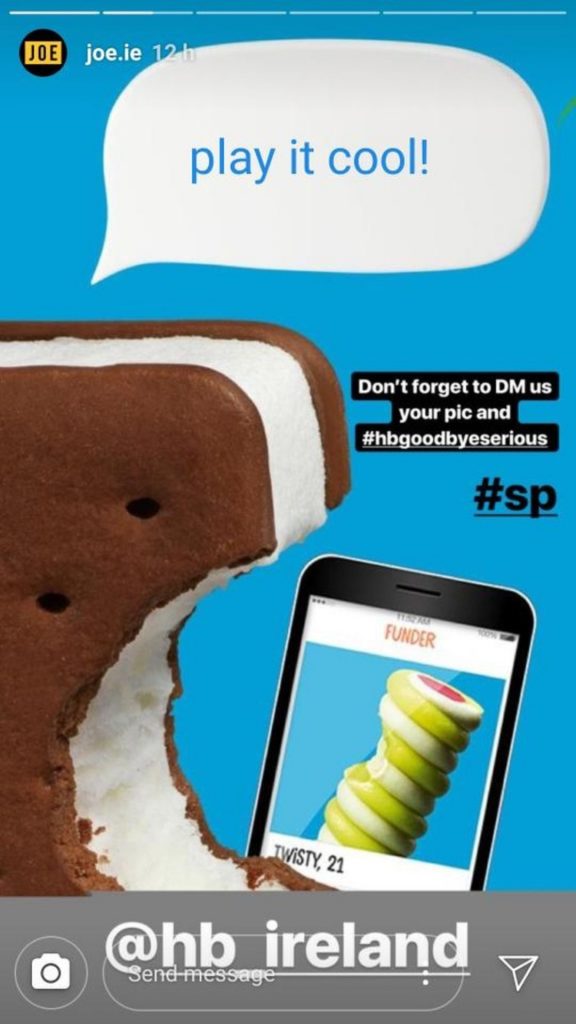 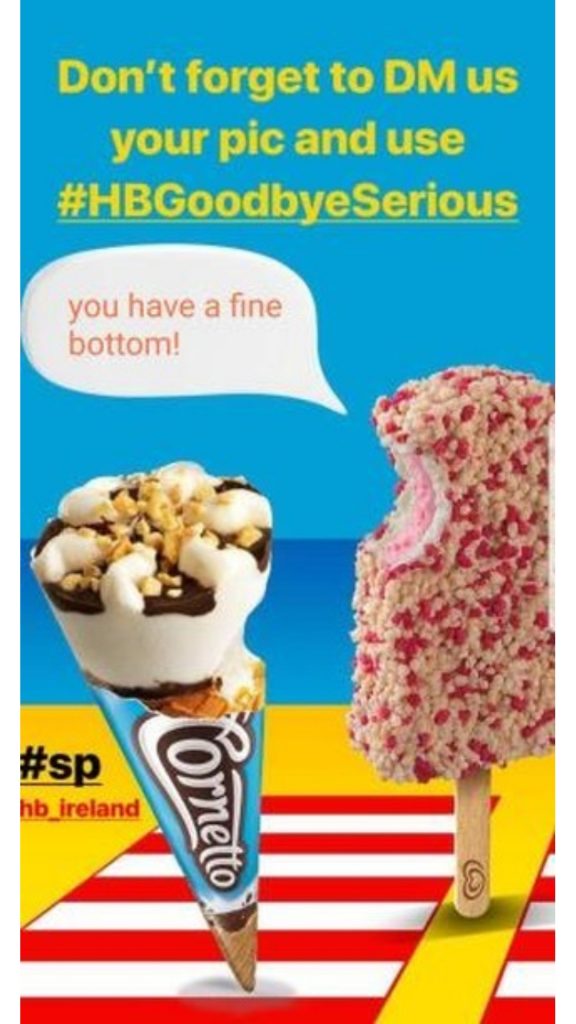 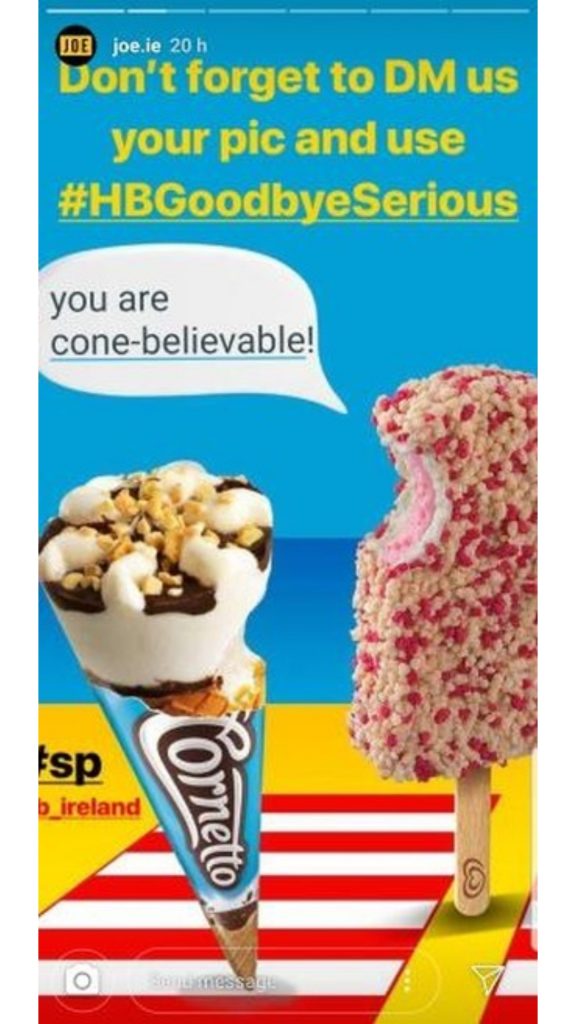 Well, there you have our final four. Just let us know who your favourite is below and the most popular punny person will win a cool €500!

Brought to you by HB Ice Cream


popular
QUIZ: How well do you remember these classic PS2 games?
Tayto have launched two brand new crisp flavours for you to get stuck into
Study shows it takes men four months of dating before they’re happy to share food with their partner
It's Week 20 of JOE's 19 in 90 quickfire quiz
Here are all the best new titles coming to Netflix in March
The story behind Netflix's latest true crime documentary is absolutely off-the-wall bonkers
Met Éireann issues status yellow rainfall warning for four counties
You may also like
52 minutes ago
Mark Little: "Too many start-ups start with a whiteboard"
1 day ago
The latest episode of All In, backed by AIB, is available now
2 weeks ago
QUIZ: Where in the body are these bones located?
2 weeks ago
First-time buyers of Dublin! Fancy watching Crazy, Stupid, Love with us?
3 weeks ago
COMPETITION: Win a 12-month membership in a gym of your choice
4 weeks ago
This week's US Powerball jackpot is a monumental €337 million, so get entering!
Next Page