For anyone forced to get off the couch, put on a shirt and reel off the Our Father this Christmas, keep yourself occupied with our handy little checklist.

Look around the congregation at Midnight Mass and you are sure to see the following...

They usually stand down the back trying to stay upright at the wall. They can be noisy too and will sometimes roar out random words such as "Easter", "Boobies" or "BAH!"

You know the one.

They know all the hymns off by heart and by God you are going to know about it.

They sing the hymns as if their lives depend on it with unbelievable passion and gusto.

3. The Child With The Snotty Nose 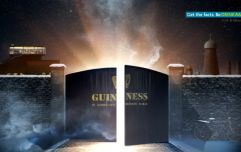 END_OF_DOCUMENT_TOKEN_TO_BE_REPLACED

You are sat in your pew and right there in front of you is the little infant just staring at you.

Their parents, oblivious to the infant's nasal moisture, leave them be as they are not making noise. However, they continue to stare at you in this weird psychotic way.

You try to ignore them, but averting your gaze is no solution.

You slowly take a look back at them and BANG! They're still there staring at you.

This is the one who goes to mass ALL the time and not just for Christmas.

They know all the words and more importantly, they know when to kneel, stand or sit, and often like to do this just before the priest signals it so as to showcase their church movement knowledge.

He's sat there in his brand new Christmas clothes, all designer brands of course.

The baskets are issued and before long, there's a full-scale church collection going on.

This fella will take the basket and distribute it sideways with an offload befitting of a top rugby international without so much as putting a cent into it.

She looks like she's about to walk on to a fashion catwalk.

Dressed to the nines like Cruella De Vil, she's not there to wish Jesus a happy birthday, she's there to be seen. 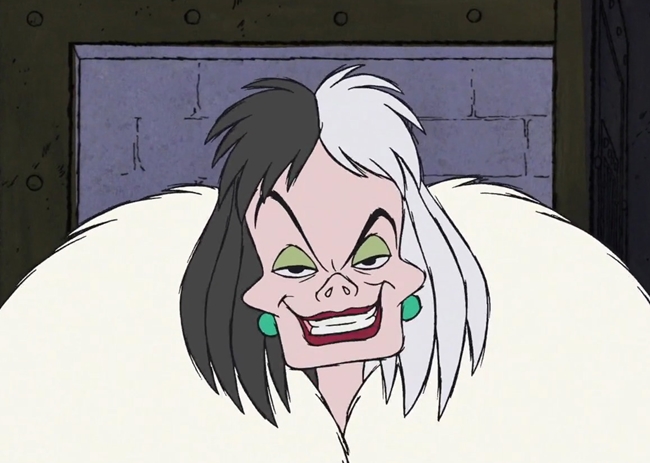 Another church regular, she's not happy about the once-a-year merchants and will issue looks of disdain with regular ease.

She saves her angriest looks for anyone making even the remotest of noises.

Young children are usually the focus of her ire. 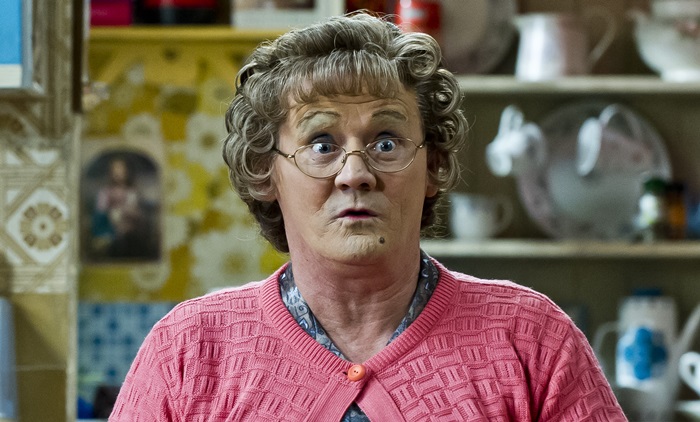 They've been made to go to mass by their parents, but they'll only go if accompanied by a flock of their teenager friends.

They are all sat together and the hum of whispering and giggling is very audible.

The Cranky Woman (see number 7) goes postal with her look towards them.

He's had a heavy Christmas Eve in the local.

Out since 6pm and singing Band Aid's 'Do They Know It's Christmas?' till 3am on Christmas morning has left him feeling a little worse for wear.

You can see him visibly recoiling when the bell is rung or some of the songs get a bit loud.

Obviously, this lad has been ordered to go to mass by his parents.

He won't actually enter the church though and will more than likely stay in the porch with his hands in his pockets.

He'll arrive late and leave very early, as early as before the communion.

His sole mission is to find out which priest is saying the mass so he can tell his parents.

popular
QUIZ: Can you identify the famous song from the opening line?
Here's how to make €9-11 on Revolut in just a few minutes
Man arrested on suspicion of the murder of Irish man in London
New car-free town with population of 85,000 set to be built in Dublin
Deer spotted on road between M11 and M50 as drivers urged to take care
Galway City Council street cleaners claim Lotto jackpot worth over €5.5 million
Elderly Irish man stabbed to death on mobility scooter in London
You may also like
1 month ago
30 years ago today, a huge Christmas movie was released in the depths of summer
3 months ago
A Late Late Toy Show musical is coming to Dublin
7 months ago
The JOE Entertainment Quiz Of The Year
7 months ago
Here are all the big movies on TV on St Stephen's Day
7 months ago
Here are all the big movies on TV on Christmas Day
7 months ago
QUIZ: Can you name every single bad guy in the original Die Hard?
Next Page