All the way from Tallaght!

He plays Vicar Street in Dublin tonight and if you haven't heard of Al Porter, where have you been?!

Here are five things you need to know about the young Tallaght comic:

1. He was going to be a priest

He was an altar server for years and went to see Pope Benedict on World Youth Day as a 16 year old. Al was 16, not the Pope. 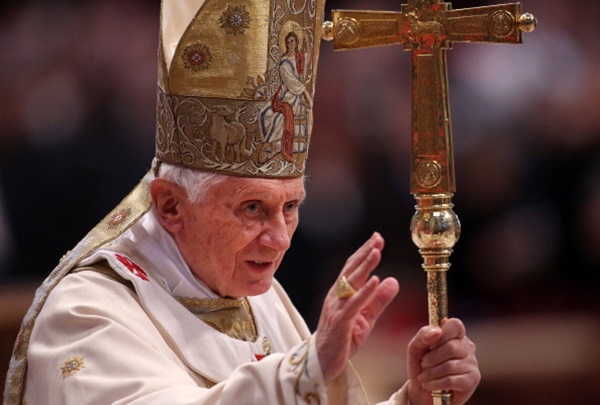 He planned to go into the seminary, but his mother convinced him to do a philosophy course first in Trinity. There he discovered alcohol, sex and a realisation that he didn’t really believe in God. Comedy took over then.

2. He has spoken at the United Nations in New York

He was chosen along with some other Irish students to visit schools in New York and to give a speech about poverty at the United Nations office. 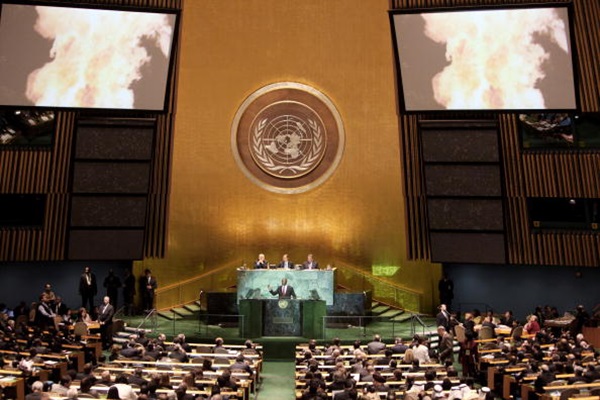 3. He has appeared in a show at the Olympia Theatre in each of the last 12 years

As a ten year old, he played the part of a young Robbie Keane in I,Keano. 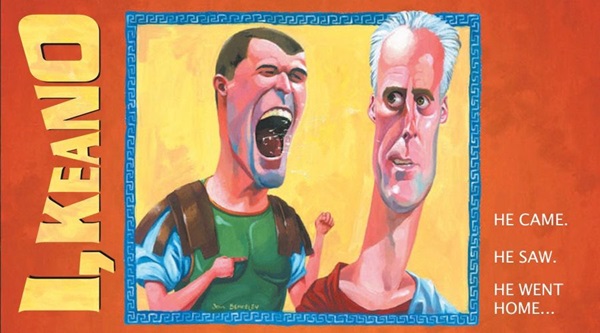 This year will be his 11th panto in the Olympia and he is writing the thing! It's called 'Freezin' and it's a send up of the Disney film, Frozen. 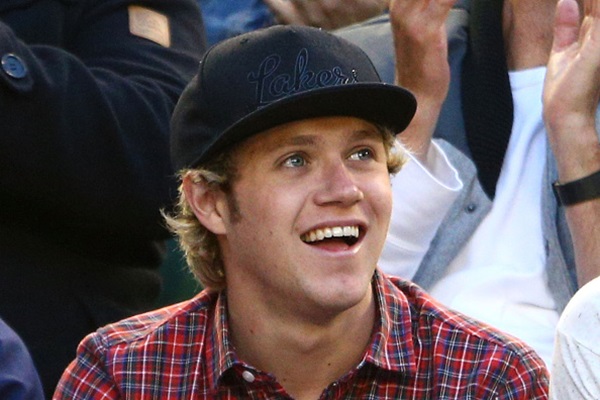 Just as One Direction were an embryonic X-Factor conception, a young Niall Horan went to the Olympia to see the panto.

He was dazzled by Al singing Amarillo alongside Mary Byrne and asked to have his picture taken with him after the show.

It feels like he's been around for ages but he's still a just babby. 22 makes him the youngest ever comedian to headline his own show in Vicar Street. 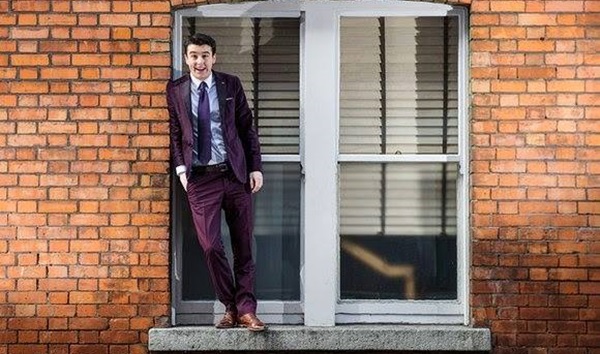 popular
The JOE Friday Pub Quiz: Week 314
Johnny Depp/Amber Heard trial movie unveils first trailer and it's not good
Jeffrey Dahmer’s dad thinks he knows what’s to blame for son becoming a serial killer
“Megaproject” MetroLink takes next step towards construction
Disney+ has just added 9 huge movies to its library
QUIZ: Can you name all the EU countries containing the letter "i"?
Community movie finally confirmed – though some major cast members are missing
You may also like
1 month ago
Lewis Capaldi and Niall Horan busk together on the streets of Dublin
7 months ago
Late Late Show fans in bits as Leona Maguire roasts Niall Horan's golfing skills
1 year ago
WATCH: The interview between Niall Horan and Lizzo is an absolute flirt-fest
1 year ago
Niall Horan to headline virtual St Patrick's Day event to shine light on the pub trade
2 years ago
Dustin The Turkey issues response to Niall Horan fans
2 years ago
Niall Horan "stans" target Dustin the Turkey and Ray D'Arcy online
Next Page