You're having one of those days, and it's not even 1pm.

You had a bad night's sleep; next door's screaming match kept you awake all night; your tooth is killing you but you refuse to go to the dentist; you stepped in dog crap when you got off the bus; you're like Bill Murray in Groundhog Day and you want to punch something. Anything. Anyone.

You now have eight and a half hours of work ahead of you, and a resolve hits you. "Today," you say to yourself, "I am going to do the square root of f**k all and nobody will be able to tell."

It's like a project in itself, but we're here to help.

Just as you get to the office, stopping on the way for a coffee and a Twix (breakfast of champions), remove your jacket and put it into your shoulder bag.

Leave the bag down somewhere nobody will notice it and walk up to your desk like you've been in since 7.30 and you'd just nipped out for some air.

The second step - mess up your desk 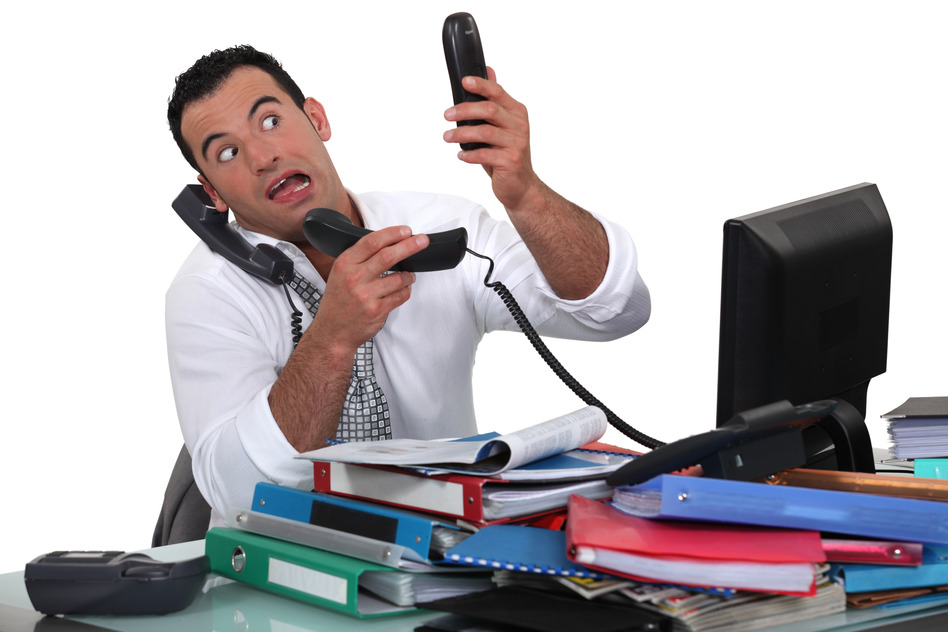 I once printed out entire film scripts and curry recipes from the Internet (sorry to the trees), put them in folders marked 'Budget Report: Project Fidelio #247 and #113 and #126' and rearranged them on a thrice weekly basis into various states of messiness around the desk, complete with bent paper clips and coffee rings.

Really I'd just spent time piddling around with my Fantasy Football team, reading The Onion and making myself sick on Monster Munch. Disgusting, glorious times.

Open up a program that you regularly use for your job, a Content Management System or some such. Take a screen grab. Open up Microsoft Paint. Paste in the screen grab. Save it to the desktop. 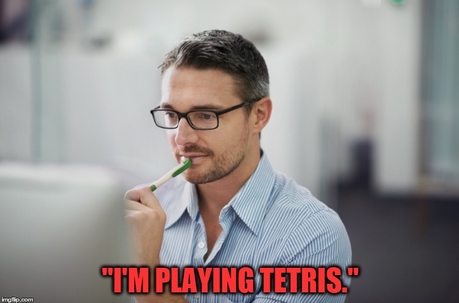 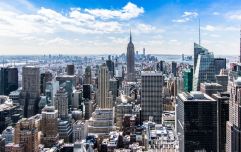 END_OF_DOCUMENT_TOKEN_TO_BE_REPLACED

Repeat the process until you have three or four slides that you can fashion into a screen saver.

Even when you're hiding under the desk reading Empire or having one of your secret 10am burritos, it'll look like you've just nipped off to a meeting.

The fourth step - ask your colleagues to keep the noise down

They'll hate you, they will actually want you to die, but at least they'll think you're working.

What you're actually doing is watching episodes of I'm Alan Partridge on your desktop. The bit where Alan shouts "DAN!!!" 15 times is coming up.

Sound anxious as soon as you answer it; speak quietly but firmly enough so that the boss can hear you. Say something like, "bear with me... just let me... hang on two minutes..." and then feign to take the call outside. 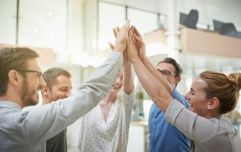 END_OF_DOCUMENT_TOKEN_TO_BE_REPLACED

This is the perfect opportunity for some sightseeing, maybe buy yourself an ice-cream in the local shop. If you smoke, do that. This is your time.

Leave ten minutes before you're meant to, come back ten minutes late. That's 20 minutes off your day right there. 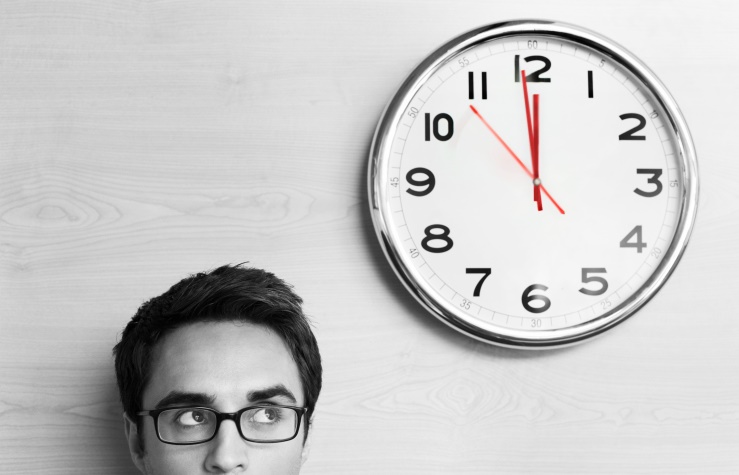 Ensure you eat something fairly heavy to increase bathroom time during the day. That's another 35 minutes right there.

We told you about this way back in the first step. No matter what you're doing, do it quickly. If you're typing out an email to your mam, make sure you tut at the screen repeatedly and even throw your arms up in the air in exasperation a couple of times.

Somebody will ask you what's wrong.

"Bloody Belfast dragging their heels again. That's it, I'm going out for a coffee. I can't deal with those idiots."

You need to keep your mind sharp somehow, after all. You COULD actually do some work, at this point, but you've come this far and it's only 46 minutes until the end of the day.

Put a hood over your head and have a nap. People will think you're in 'the zone.'


popular
HSE confirms no nurses in Ireland have died from Covid-19
Spain announces 849 deaths in 24 hours in deadliest day of outbreak
How the Covid-19 emergency will change the way we shop for groceries
The bizarre Tiger King story on Netflix barely scratches the surface
12-year-old girl in Belgium becomes youngest person in Europe to die from coronavirus
Here are the 8 best movies on TV this Tuesday
Virginia governor issues stay-at-home order until 10 June
You may also like
5 months ago
Working in the future: AR glasses will 'replace screens and move us out of offices'
6 months ago
'You have to be conscious of how you conduct yourself' - why a good manager is able to apologise to staff
1 year ago
If you're consistently late for work, your colleagues probably hate you
1 year ago
Brexit Secretary confirms that Irish living in Britain will be protected if there's No Deal
1 year ago
Eir is hiring new apprentices in Ireland for the 'largest broadband rollout programme in Europe'
1 year ago
New report blasts law which allows young Irish workers to be paid less than older workers doing exact same job
Next Page