A wonderful twist on the 12 Pubs.

The 12 Pubs of Christmas trail is often made more treacherous by rules that the drinkers can't break without incurring some kind of penalty (usually in the form of a shot).

But instead of doing 'drinking forfeits', Dean O'Raghallaigh and his mates had a much better idea. For every time he or one of his friends broke the rules, they had to make a donation to the local cancer support group in Shercock, Co. Cavan.

END_OF_DOCUMENT_TOKEN_TO_BE_REPLACED

Let's just say there must have been an awful lot of rules broken that night, because the gang managed to raise a whopping €545 for cancer support.

You have to tip your Santa-hat to that kind of generosity. Well done lads. 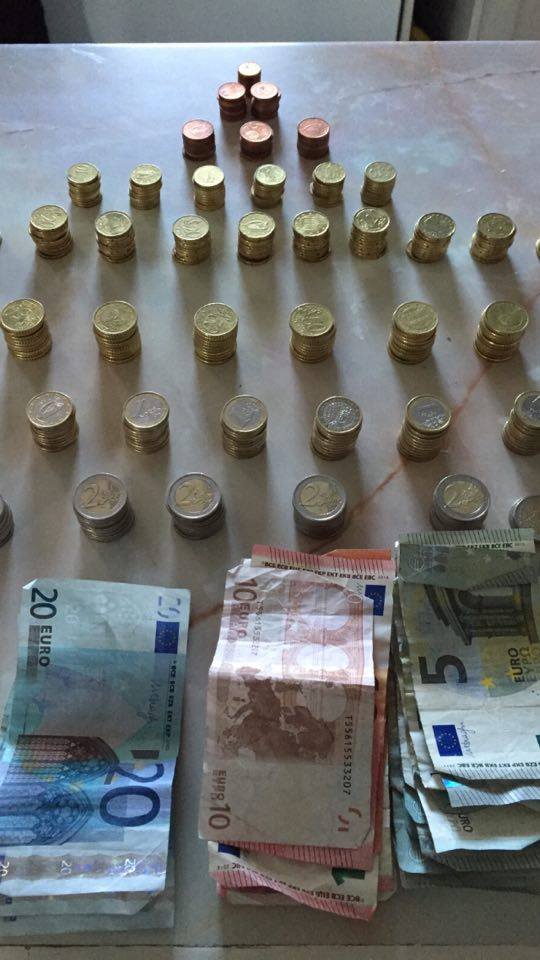 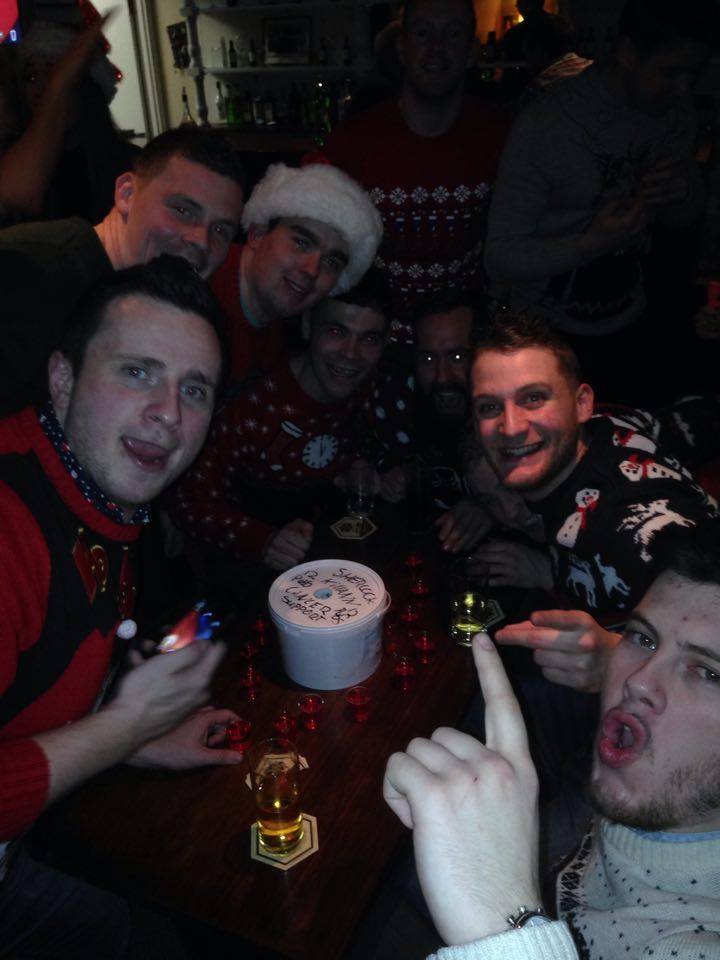 Cheers to Dean O'Raghallaigh for sending this one our way. If you've done anything special this Christmas, let us know on Facebook or at editorial@joe.ie.

popular
Disney+ has just added 10 big movies to its library
25 years ago, Sylvester Stallone delivered his best performance in a hard-hitting crime drama
The 50 most iconic songs of all time* have been revealed
QUIZ: You'll do well to get 100% in this General Knowledge Quiz
Why Bran Stark is the true villain of Game of Thrones
Gardaí urge public not to share "upsetting" pictures of fatal assault of Paul 'Babs' Connolly in Westmeath
Netflix has just added an incredibly tense 97-minute thriller
You may also like
1 month ago
30 years ago today, a huge Christmas movie was released in the depths of summer
3 months ago
A Late Late Toy Show musical is coming to Dublin
7 months ago
The JOE Entertainment Quiz Of The Year
7 months ago
Here are all the big movies on TV on St Stephen's Day
7 months ago
Here are all the big movies on TV on Christmas Day
7 months ago
QUIZ: Can you name every single bad guy in the original Die Hard?
Next Page