The best burger in Ireland has been revealed

Is it national burger week and nobody told us?? Oh, it was! No wonder we were having such a good time!

Between the news of the new branch of Five Guys opening in Dublin, and the two Irish burger joints named in the top 50 burgers in all of Europe, it has been a great time to be a lover of meat and buns.

Now the good news continues, as Ireland's Best Burger has been named, following some heated voting at national Burger Festival, with the title going to The Hatch food truck in County Down, as they beat out two-time winners Son Of A Bun in Cork by just a handle of votes.

The Hatch had additional venues around the country, in Kilkeel, Dundrum and Newcastle, but the County Down team blew everyone away with some of their limited edition burgers that came in three new flavours: The Big Black Truffle Mac & Cheese Burger, The Scampi Fries Fish Burger, and The Indian Burger.

Bronagh Johnstone owner of The Hatch, had the following to say about the win: 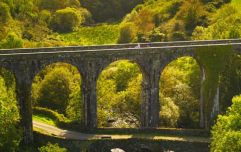 END_OF_DOCUMENT_TOKEN_TO_BE_REPLACED

"We just loved being part of this fantastic competition. BurgerFest gives businesses like ours a chance to showcase their ideas. After winning Best Burger in Ulster in 2018, we are delighted to now win Best Burger in Ireland 2019, especially given the quality of the other entrants this year.

"We are so proud and grateful to receive this award to get recognition for our love for good food, local produce and hard work." 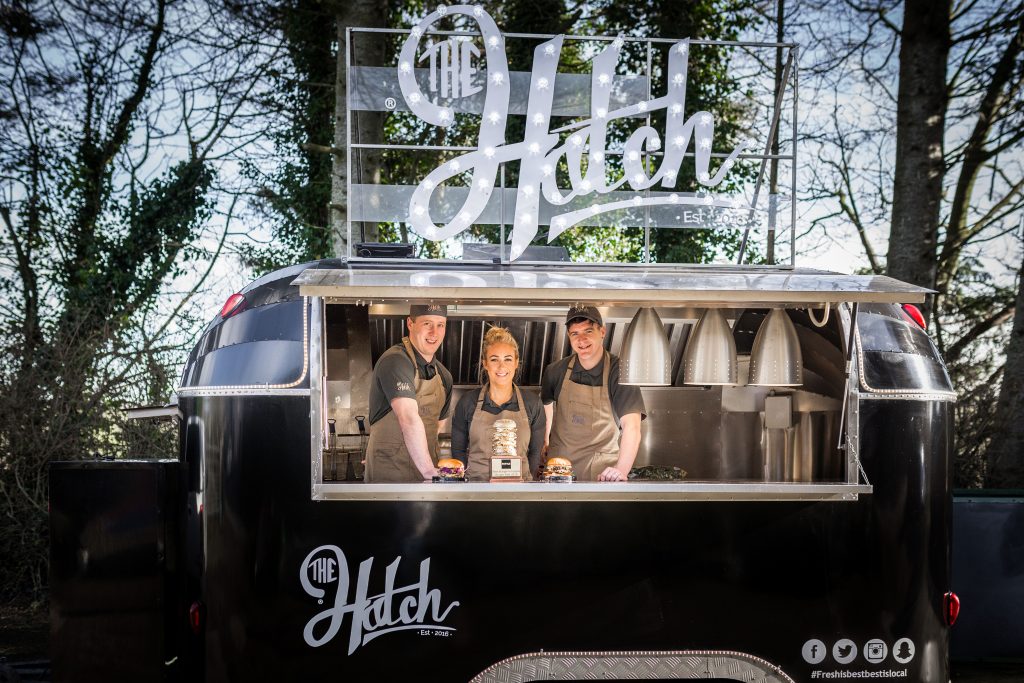 
popular
Gardaí to be given power to enforce social distancing regulations
QUIZ: Can you name all of these characters from Love/Hate?
Modelling suggests Ireland may have already hit its peak for Covid-19 deaths
WATCH: Paul O’Connell provides the single greatest moment in the history of A Question of Sport
There's a "Super Pink Moon" tonight, the biggest and brightest moon of 2020
This Irish raffle is giving you the chance to win a €250,000 Ferrari
The 50 most iconic songs of all time* have been revealed
You may also like
6 days ago
14 more people have died from Covid-19 in Ireland
2 weeks ago
Here's Ireland's new coronavirus infographic dashboard
1 month ago
Department of Health says Ireland vs Italy Six Nations game should not go ahead due to coronavirus
1 month ago
A number of Irish nationals staying in area affected by confirmed coronavirus case in Tenerife
1 month ago
Here are the most popular long and short-haul destinations for Irish holidaymakers in 2020
1 month ago
Ciara and Dennis have left, but this week's weather is still pretty bad
Next Page