So angry was the local man, he decided to highlight the matter publicly.

A Carlow man recently took issue with cans of Coca Cola being sold as individual units in the fridge in a local shop despite being clearly marked as multipack cans.

According to the Carlow Nationalist, Patrick Cahill from Friar’s Green in Carlow made his displeasure known to the manager of Rath’s shop in Carlow after paying a visit there on Thursday of last week. 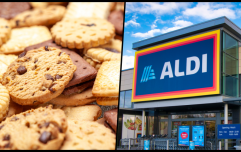 END_OF_DOCUMENT_TOKEN_TO_BE_REPLACED

Cahill, who is pictured with receipts in the Carlow Nationalist, had stopped off at Rath’s on Pollerton Road to buy a can of coke and some chicken wings at approximately 2.40pm when he noticed that cans of coke clearly labelled as multipack cans were being sold as individual units in the fridge for 96 cents. 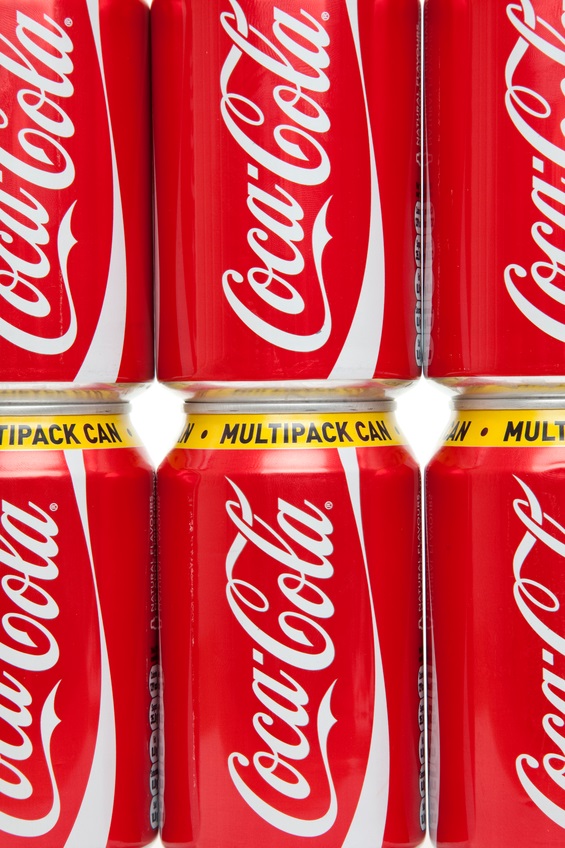 “Every time you take one from the rack, another multipack one appears,” Cahill said.

“You cannot be selling things like this; it’s not as if they are short a few pounds,” he added. 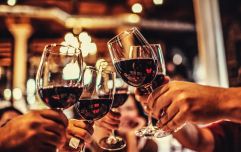 END_OF_DOCUMENT_TOKEN_TO_BE_REPLACED

Cahill took up the issue with James Rath, the manager of Rath’s, who denied that he was guilty of any wrongdoing.

Rath said that multipacks as well as individual cans were available in the shop and customers had a choice if they wanted to buy either.

“I am not codding anyone,” Rath told the Carlow Nationalist.

Despite Cahill’s protestations, according to the National Consumer Agency, Rath was not doing anything illegal; no offence is committed as long as the correct price is displayed and the wording on multipack units is merely a recommendation by the manufacturer.

Rath was keen to point out that the price of a can of Coke (96 cents) in his shop was lower than other outlets, where a can could cost anything between €1.10 and €1.50.