Brought to you by PayPal

With Christmas just a few short weeks away, plans are well underway for the likes of work parties, festive nights out, group dinners and winter city breaks.

END_OF_DOCUMENT_TOKEN_TO_BE_REPLACED

Of course, all of these lovely festivities come with one potentially-awkward downside - bill-splitting.

We all have that one mate or family member that's not so reliable when it comes to paying back any money they owe you. You know who you are...

And chasing your pals to organise payback on these kinds of bills can be a bit awkward, or in some cases, lead to some not-so-merry Christmas arguments.

So to help you avoid any tension, a new study from PayPal* has revealed some very interesting insights into our habits surrounding bill-splitting. 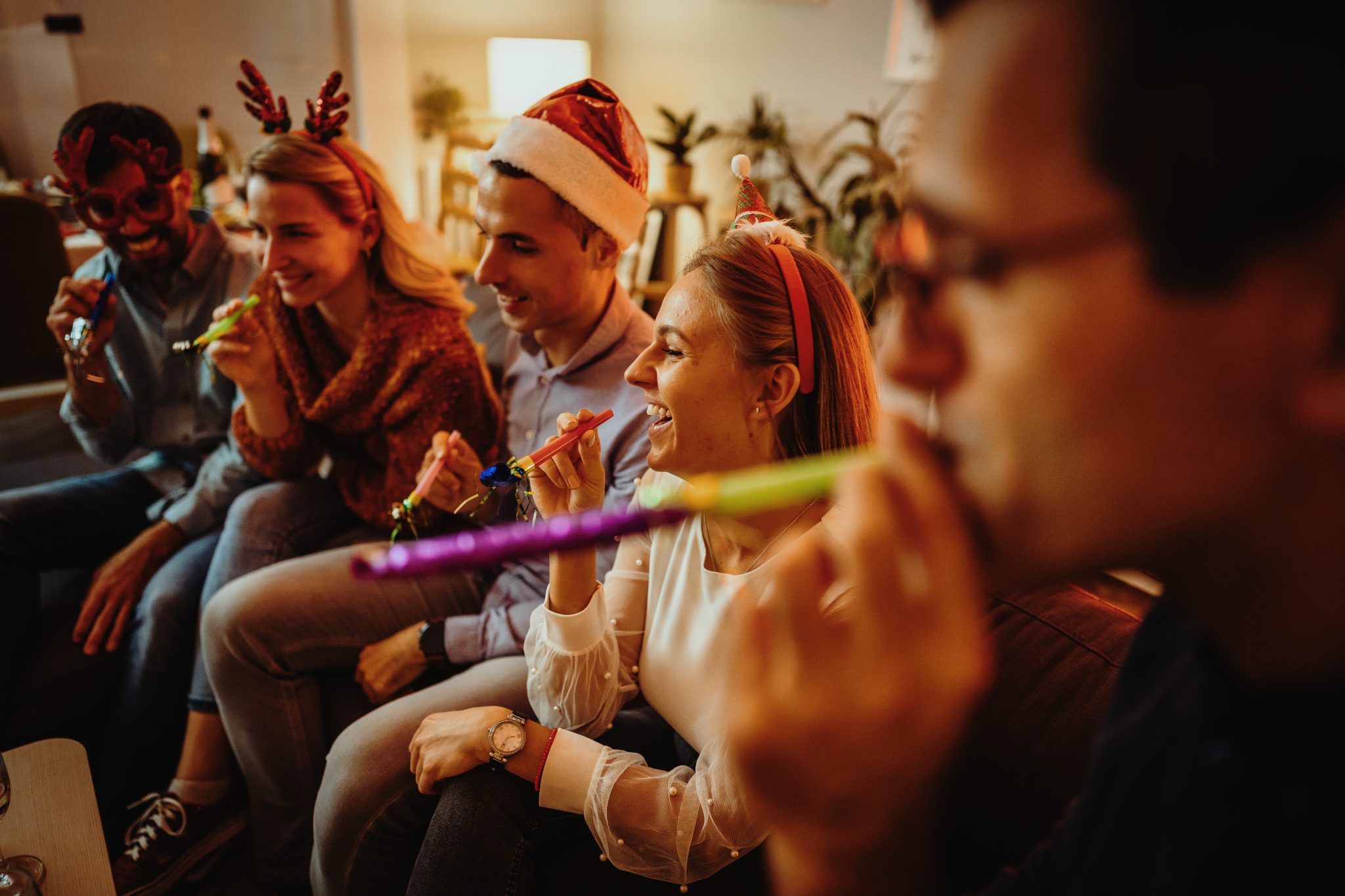 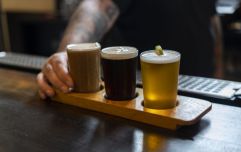 END_OF_DOCUMENT_TOKEN_TO_BE_REPLACED

The new research surveyed over 1,000 Irish consumers and as it turns out, some of us are more reliable bill-splitters than others...

The study revealed that less than half (41%) of those surveyed organise payback as soon as they’re asked, with less than a quarter (24%) settling their debts within a day. The same survey also showed male respondents take longer to pay people back than female respondents – taking 9.93 days compared to the 3.75 days of their female counterparts.

But the particularly interesting result here is the county-by-county breakdown.

Crucially, the new study revealed the five counties where people are quickest and slowest to organise payback, so you know which pals to keep tabs on over the festive season. 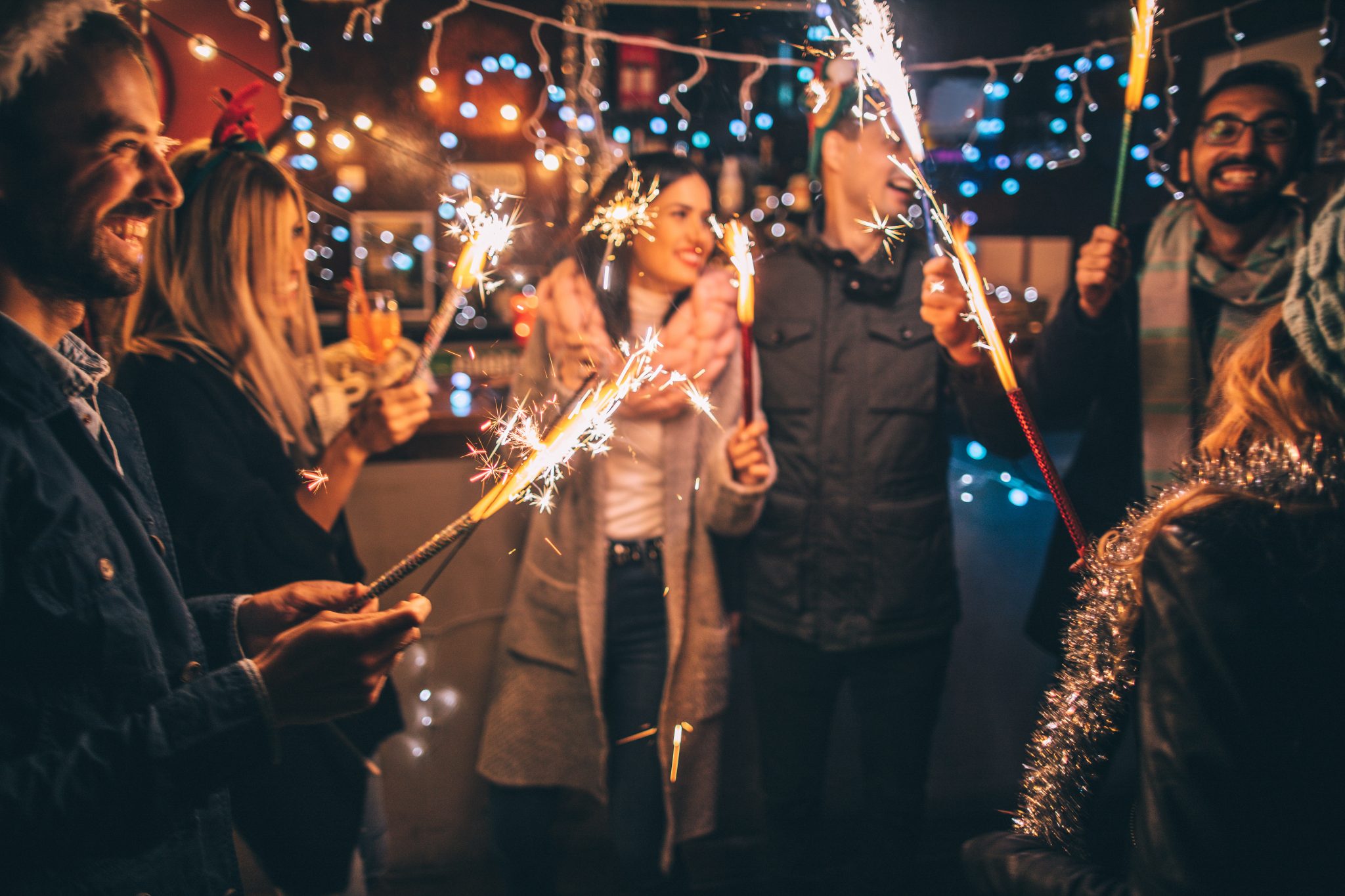 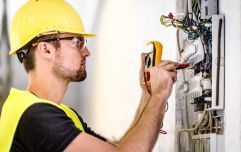 END_OF_DOCUMENT_TOKEN_TO_BE_REPLACED

The most reliable bill-splitters came from Longford, taking a speedy average of 0.25 days to pay back money they owe.

Offaly (0.63 days) and Wexford (0.81 days) were close behind in second and third place, meaning your pals from these counties should be easy to work with this Christmas. Clare (1.14 days) and Roscommon (1.36 days) came fourth and fifth respectively, a useful stat for anyone celebrating the festivities with friends from these counties.

As for the slowest counties to organise payback...

The study showed the slowest people to organise payback were from Meath, taking a whopping average of 12.65 days to cough up any cash they owe.

The people of Sligo were revealed as the second slowest location to pay back any money they owe, taking an average of 11.21 days, with Limerick following closely behind in third place (10.57 days).

Westmeath (9.26 days) and Donegal (6.83 days) also made the list in fourth and fifth place respectively, a helpful statistic for anyone waiting on money from pals in these counties.

So, if you're catching up with friends from any of these counties over Christmas, you may want to keep an eye on them... 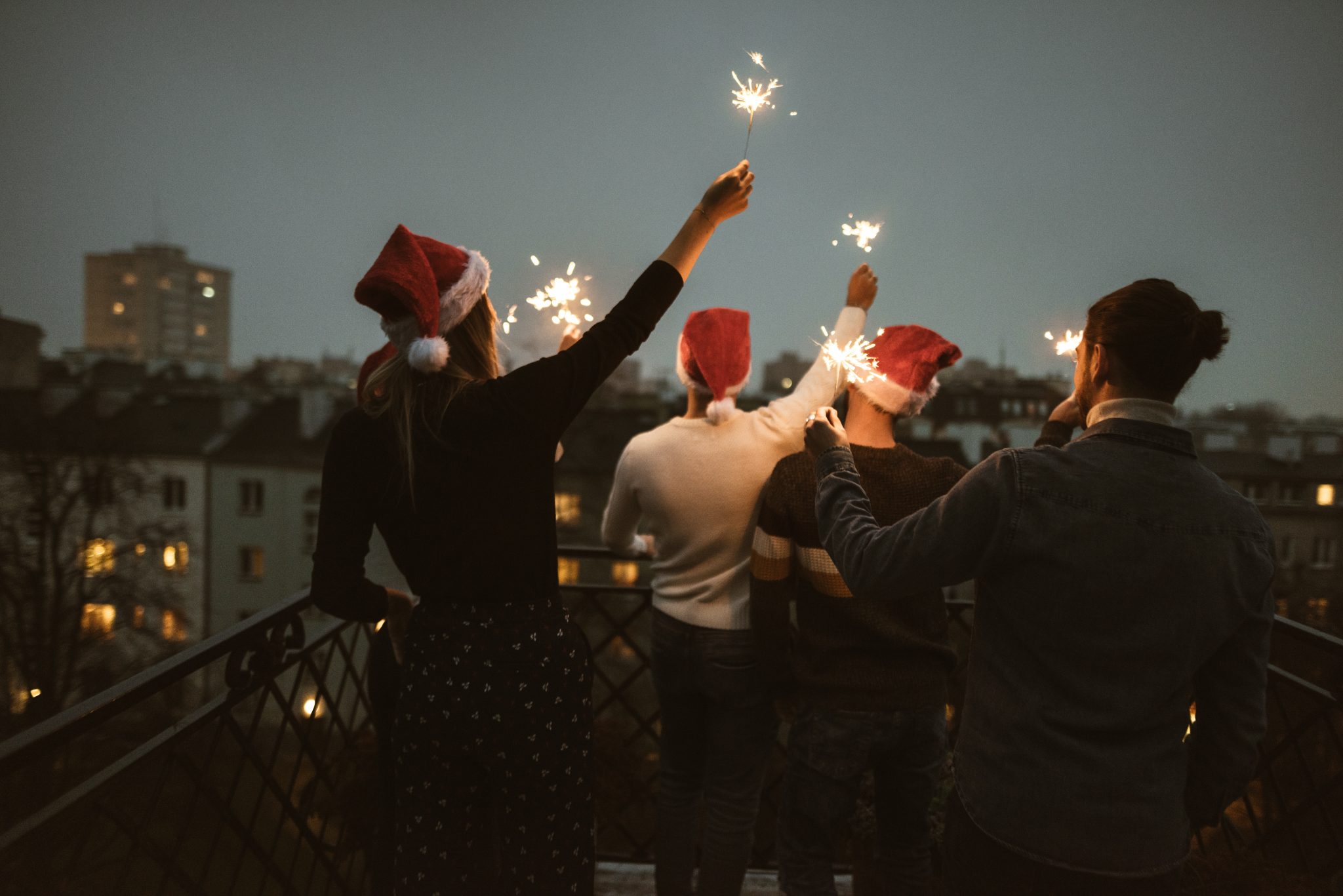 And these kinds of situations are only going to increase as the festivities get underway.

Restaurant bills were given as one of the top reasons why people would normally split bills (59%), followed by taxis and transport fares (35%), drinks at a bar or club (33%), food takeaways (31%), and holidays or weekend breaks (30%) - all activities we're likely to engage in more as Christmas draws closer.

Plus, with cost of living and inflation weighing heavily on everyone's mind, you're likely not alone if you need to keep track of every cent this Christmas.

With that in mind, it might be worth putting a plan in place to take the hassle out of bill-splitting for festive dinners, nights out and trips away.

That’s where PayPal comes in!

To help you steer clear of any awkward arguments or disagreements around money this Christmas, it’s important to be able to send money to friends and family at the touch of a button.

With PayPal, paying people back or requesting money from friends and family doesn’t have to be an awkward or drawn-out process. Instead, it allows people to simply, swiftly and securely send and receive money, making bill-splitting a breeze.

It's a quick, easy and reliable way to cut out the back-and-forth around money this Christmas, so you can focus on the important things - like enjoying the festivities.

Take the hassle out of Christmas bill-splitting by signing up for PayPal HERE or downloading the PayPal app.

*About the study: PayPal's Gifting & Giving Study was conducted online by Censuswide, which surveyed 1,000 respondents across Ireland in September 2022. All statistics are taken from this source, unless otherwise stated. Censuswide abides by and employs members of the Market Research Society which is based on the ESOMAR principles.

Brought to you by PayPal

popular
Conor Mcgregor hit by car ‘at full speed’ while cycling
Colin Farrell shouldn't win the Oscar this year
Parents left in shock after gorillas start mating in front of kids at zoo
S Club 7's Hannah Spearritt and children left homeless after being forced from home before Christmas
Netflix has just added one of the best sci-fi movies of recent years
All of the new Netflix movies and shows arriving in February
New Netflix series deserves to be as big as Stranger Things
You may also like
2 weeks ago
Take on this Mystery Challenge to WIN a €500 Glamping voucher on Inis Mór Island
3 weeks ago
New year fitness goals? Lidl's got you covered
1 month ago
8 absolutely binge-worthy box sets to enjoy over the Christmas break
1 month ago
Buying your first home in 2023? This FREE online mortgage event is perfect for you
1 month ago
Looking for a new job? One of Ireland's leading engineering firms is hiring for 2023
1 month ago
This is EXACTLY how much each home appliance adds to your energy bill every month
Next Page