The home of Irish football to host a bit of a hooley on Saturday.

The nation is getting nostalgic this week with the 25 year anniversary of that magical summer when we played in our first World Cup at Italia '90. 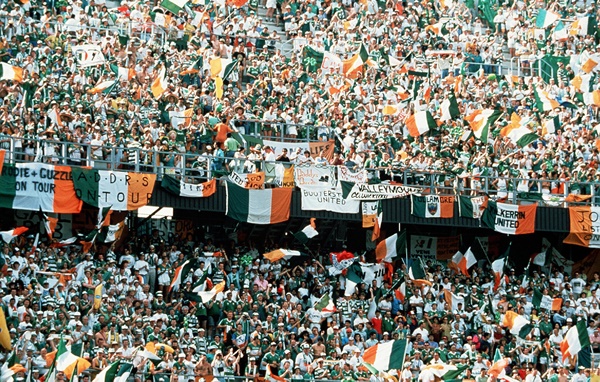 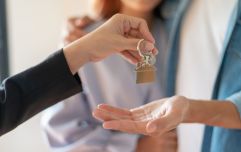 END_OF_DOCUMENT_TOKEN_TO_BE_REPLACED

Dalymount Park will host a big Italia '90 party on Saturday and also screen the huge Ireland v Scotland clash from the Aviva.

Retro and vintage attire are very much encouraged by the organisers and there will be a lot of entertainment too. 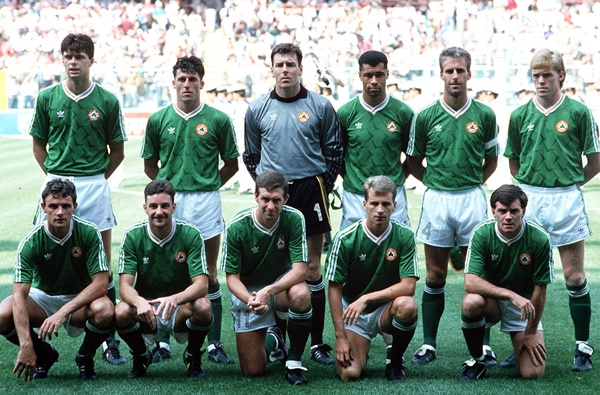 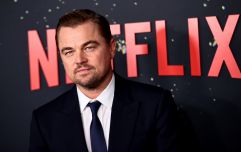 END_OF_DOCUMENT_TOKEN_TO_BE_REPLACED

It's an 8 hour outdoor pitchside party and of course there'll be a barbecue on hand to feed you. The event kicks off at 2pm and will set you back €15 through the turnstiles on the day if tickets remain.

For more details, you can visit their event page on Facebook.

popular
Amazon Prime Video has just added 21 big movies to its library
The 50 most iconic songs of all time* have been revealed
Here is a list of every Bank Holiday in Ireland in 2023
One of the best crime thrillers ever is among the movies on TV tonight
Mark Hamill on the one piece of dialogue he got removed from the original Star Wars
Edward Scissorhands was very nearly played by a much-loved Oscar winner
The Last Of Us Episode Five will premiere days earlier in Ireland and UK
You may also like
1 month ago
UEFA fine FAI €20,000 for Ireland dressing room song
2 months ago
The nine England World Cup footballers who could have played for Ireland
3 years ago
COMPETITION: Win four tickets to Republic of Ireland v Denmark
3 years ago
“Shane Duffy is right now everything for Ireland. His defence keeps us in it & when Denmark score, who steps up?”
3 years ago
Read John Delaney's full opening statement to Oireachtas Committee
3 years ago
The Football Spin on change at the FAI, Declan Rice's smart move and why Ireland fans should be angry
Next Page