The men behind the best bar in the world are coming home.

An Irish bar in New York named as the best bar in the world last year is coming to Dublin for its first ever residency on Irish soil later this month.

A team from the Dead Rabbit, the winner of a number prestigious awards, including number one on a Drinks International list of the world’s 50 best bars in 2016, will set up shop at The Sidecar at the Westbury from Thursday, September 28 to Monday, October 2.

For five days, an innovative cocktail list created by Beverage Director Jillian Vose and a pub grub food menu will be on offer at The Sidecar, promising to transport visitors back in time and showcase the escapades of pre-prohibition in the 1850s merged with the whirlwind glitz and glamour of a 1930s party. 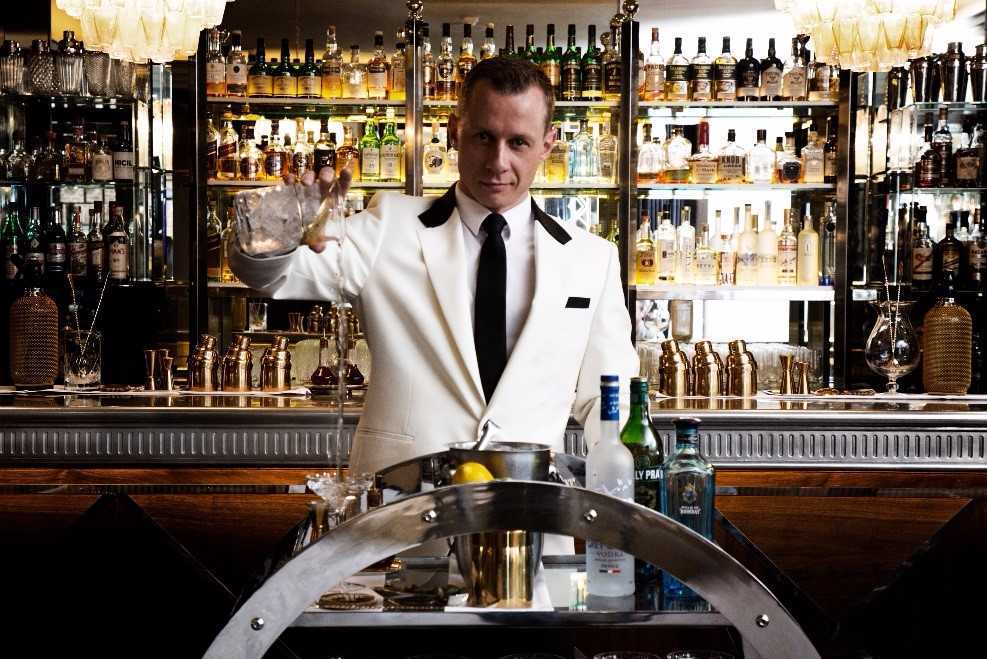 Sean Muldoon and Jack McGarry, the Belfast natives who established the bar in New York City, will bring the atmosphere of The Dead Rabbit’s renowned second-floor New York ‘Parlor’ to Dublin and will be shaking up some of their most popular cocktails for hotel guests and locals alike.

END_OF_DOCUMENT_TOKEN_TO_BE_REPLACED

Commenting on their impending arrival, the Dead Rabbit’s Founder, Sean Muldoon said: “This is the first time we’ve done an event of this scale in Ireland. It’s great to be coming home and we’re looking forward to bringing The Dead Rabbit to Dublin.”

Sean’s partner and cocktail virtuoso, Jack McGarry, said: “The Dead Rabbit is an Irish Pub so having it in Ireland is going to be special. We’re excited to see what The Westbury team have put together”.

The Dead Rabbit Residency at The Sidecar is available to book between September 28 and October 2.

For reservations, you can book here.


popular
The JOE Friday Pub Quiz: Week 174
Hank Azaria will no longer voice Apu on The Simpsons
Paddy Holohan has been suspended from Sinn Féin over his claims that "scum" underage girls were having sex with men and blackmailing them
Paddy Holohan has been suspended from Sinn Féin with immediate effect
Leo Varadkar hurries away from questions about "corporations and parasite landlords" on campaign trail
QUIZ: How many of these Disney Channel TV shows can you name?
The worst Eminem lyrics of the past 10 years
You may also like
1 day ago
A homeless woman in her 20s has died in a Dublin hostel
1 day ago
Road closures to remain in place on Thursday morning due to farmer protest
2 days ago
Eoghan Murphy "saddened" by serious injuries to homeless man, removes campaign posters from scene
2 days ago
Man left in serious condition after his tent was removed as he slept in it
2 days ago
"Partial body remains" found in burnt out vehicle in Dublin
2 days ago
Gardaí issue advisory ahead of large scale protest in Dublin on Wednesday morning
Next Page