Denmark's answer to IKEA to open 15 stores around Ireland

More than 200 jobs and a new place for shopaholics.

All fine choices but when it comes to retailers and purchasing household furniture, there's no denying the fact that IKEA's presence in Ireland has tilted the balance in favour of Sweden but a new retailer is coming to these shores that's going to represent all things Denmark.

Guess what? Ireland will be the latest country to have JYSK stores and in doing so, the company will create more than 200 jobs in the next two years.

The first Irish store will open in Naas in County Kildare in April - with two further stores opening in Drogheda, County Louth and Navan, County Meath in May.

Another store is set to open in Portlaoise, County Laois this summer with further plans to expand in Ireland in the future.

JYSK offers a range of products for the home, from the bedroom to the garden.

END_OF_DOCUMENT_TOKEN_TO_BE_REPLACED

The brand has also enjoyed a world-wide reputation for expertise and knowledge in sleeping culture, which continues to this day, offering everything from mattresses to frames and bases.

At present, they're looking to fill a variety of positions and more information is available here. 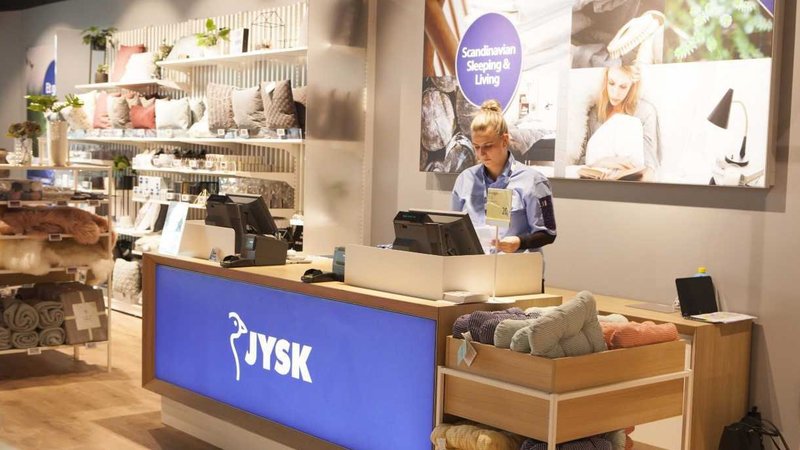 
popular
COMPETITION: Win two nights B&B in the Knightsbrook Hotel for two people
QUIZ: How many of these characters from Breaking Bad can you name?
Disney+ has brought forward its launch date in Ireland and confirmed its price
Bank of Ireland warns customers to delete latest scam text from phones immediately
The creators of Star Trek: Picard put to rest one of the biggest fears fans might have about the show
QUIZ: Can you name the country for each of these non-capital cities?
Gardaí warn of phone scam that could cost consumers a "small fortune"
You may also like
3 hours ago
Man arrested after threatening Gardaí with knife and stealing cash in Dublin
1 day ago
Two men left in serious condition after ingesting "unknown substance" in Dublin
5 days ago
A homeless woman in her 20s has died in a Dublin hostel
5 days ago
Road closures to remain in place on Thursday morning due to farmer protest
5 days ago
Eoghan Murphy "saddened" by serious injuries to homeless man, removes campaign posters from scene
6 days ago
Man left in serious condition after his tent was removed as he slept in it
Next Page