The Disneyland resort opened its doors to the public on this day in 1955 and to celebrate its birthday, we've decided to come up with a few theme parks that we'd like to see opened on these shores.

Yes, we all remember the brilliant episode featuring the worst theme park in the history of theme parks, but we'd love to see a proper tribute to this Irish cult classic in theme park form. You could have the Father Dougal roller-coaster, but it's not a roller-coaster, it's a Ferris wheel. The Mrs Doyle tea shop where everyone has to fight to pay... 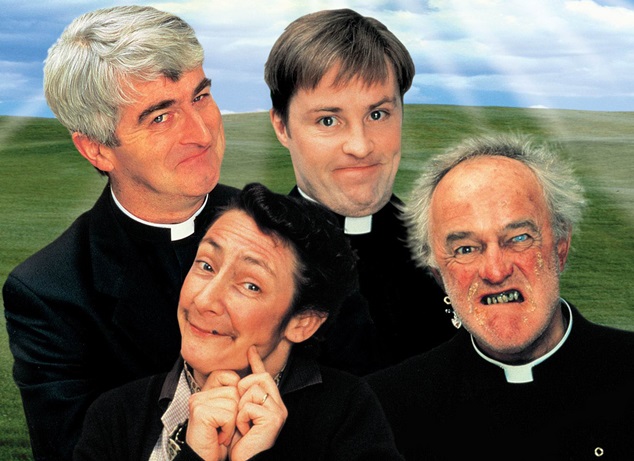 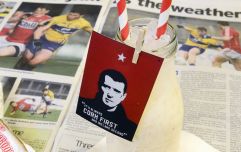 END_OF_DOCUMENT_TOKEN_TO_BE_REPLACED

You could have the Father Jack simulator which brings you on a journey from the pub back to the house as you stumble, fall and hit off everything. Instead of the big hammer strong man machine, we would have a purple valour target which you have to kick really hard in order to ring the bell. Yes folks, it's the Kick Bishop Brennan in the Arse strength simulator! 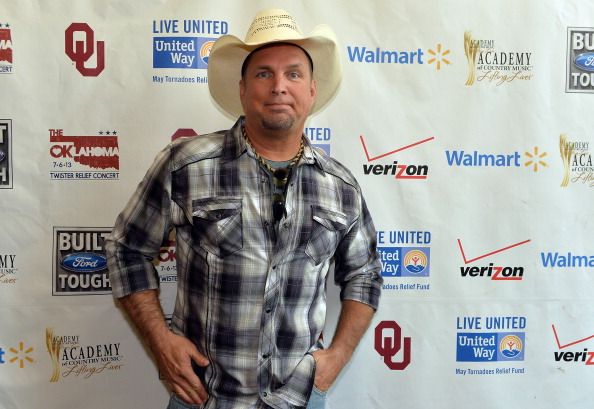 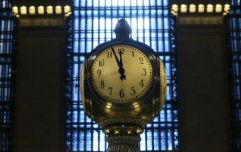 Here are 7 New Year's resolutions you should get involved with

END_OF_DOCUMENT_TOKEN_TO_BE_REPLACED

Obviously, there would be a mechanical rodeo-bull, but this time, instead of trying to hold on, the challenge is for you to sing Friends In High Places. The better you sing it, the slower the bull.

Tayto Park exists, ergo Lyons Tea Land should exist too. Come ride in the giant tea-bag where you will be dipped into water and your challenge is to decide when to come back up. If you come back up at the right time, the tea should be just right. If you succeed, you win a whole vat of tea. 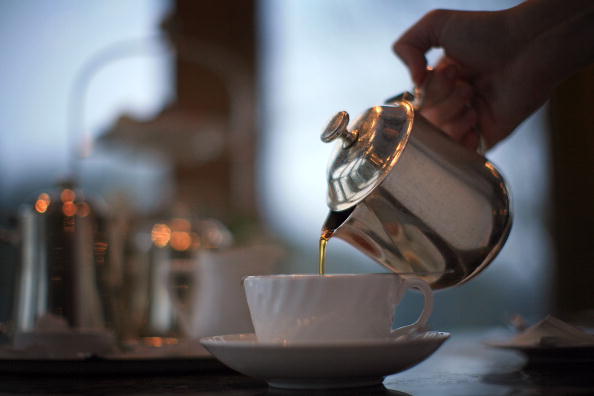 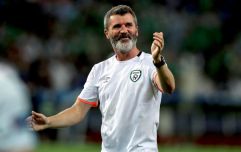 PIC: Roy Keane's doppelgänger has been found, and the resemblance is uncanny

END_OF_DOCUMENT_TOKEN_TO_BE_REPLACED

Obviously, dipping into a giant vat of boiling water should never be encouraged, but you would be ensconced in an air tight bag with no fear of scalding. Or how about the giant cup of terror? Your mission is to make it across a giant cup of tea walking along a huge spoon with someone firing giant sugar lumps Takeshi Castle-style at you. 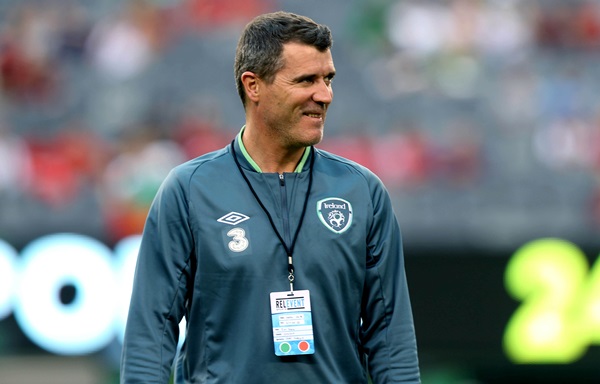 We need a theme park to celebrate arguably our best ever player. Take a ride on the ghost-train where you will be be terrified by old men with purple noses and large Yorkshire men shouting stuff about bacon slicers untll, ultimately, you finish on a training pitch with no cones, balls or bibs. Ladies and gentlemen, welcome to the Saipanic Train!

It would be remiss of us not to include a theme park tribute to Ireland's most successful music act of all time. The first ride would take you high into the sky before plummeting back to the ground and we'd call that the Vertigo. The only drawback would be getting to U2 land as the surrounding streets would have no name. 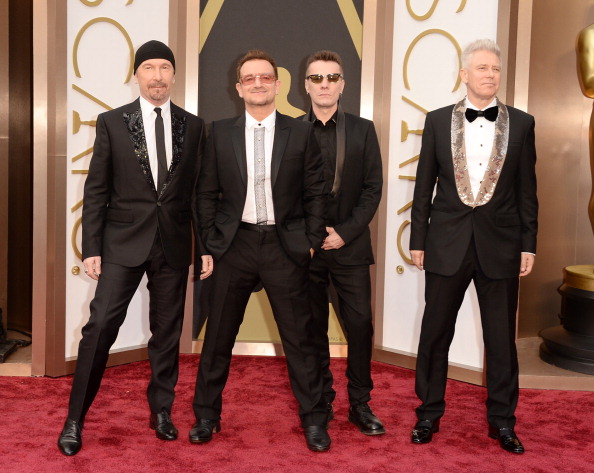 Come visit the Bono room. You have to walk around a darkened room with a pair of shades on and try not to knock over objects. If you succeed, you get a tax exemption.

Can you think of any more theme parks that should be erected here? Feel free to let us know in the comment box below.

popular
The JOE Friday Pub Quiz: Week 331
New Netflix series deserves to be as big as Stranger Things
QUIZ: JOE's Big News Of The Day Quiz #39
Couple left mortified after best man delivers incredible punchline during speech
BBC apologises after calling Paul Mescal 'British' in Oscar coverage
Forspoken breaks the golden rule of gaming... and not in a good way
Netflix has just added one of the best sci-fi movies of recent years
You may also like
2 weeks ago
"Are you f***ing kidding me?" - Tommy Tiernan was not having one Roy Keane answer during his interview
1 month ago
Roy Keane flew home from Qatar World Cup as 'fellow pundits were getting on his nerves'
1 month ago
Roy Keane scores winning goal past Micah Richards in ITV v BBC pundits match
2 months ago
Roy Keane makes quip about Declan Rice and Jack Grealish after England lose player to Germany
2 months ago
'Soccer's Nelson Mandela' - Joe Brolly questions Roy Keane after World Cup comments
2 months ago
Graeme Souness goes out of his way to remind British viewers of Irish treatment live on ITV
Next Page