FEATURE: I'm going back to North Korea on Paddy's Day and people need to know it's not a hostile place

North Korea from a different perspective.

David McCarthy is one of the founders of Global Village Tours, an organisation that brings people on tours to a number of countries across the world, including North Korea.

Having first visited the country in 2013, David has become familiar with the people and the culture of a country often regarded as the most isolated state in the world.

However, ahead of the company's next tour that culminates in a unique, St. Patrick's Day 'pub crawl' in March, he sat down with JOE to explain many of the misconceptions about the DPRK (Democratic People's Republic of Korea) and why tourism is the key to building relations between the country and the rest of the world.

JOE: What are the people like in North Korea?

David McCarthy: When I first went there, I didn’t know what to expect. All I had seen on North Korea had come from the television and I was prone to a lot of the popular misconceptions people have about the country.

You wonder, what is it like there? What do people do there, from day to day?

The biggest surprise for me once I got there was to see how people’s lives over there quite often mirrored the rest of the world. People work in schools, on farms, in heavy industry, hospitals, the usual. 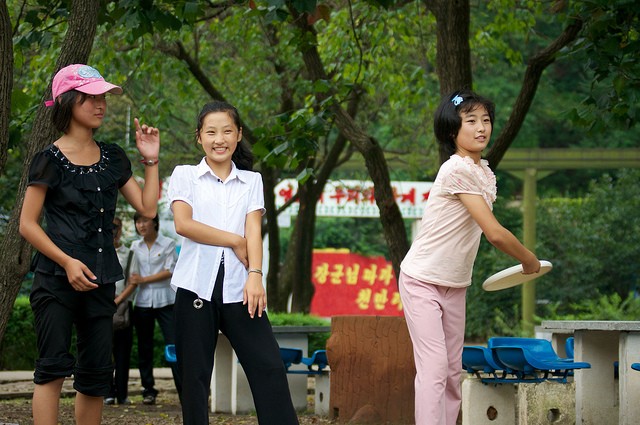 In terms of their personality, the people have a very obvious sense of humour. Big smiles on their faces, they’re very interested to see you.

I know it’s a cliché to come back from certain places and say, “they don’t see a lot of foreigners” but in DPRK it’s definitely a new thing for a lot of them. 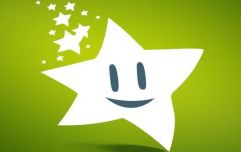 END_OF_DOCUMENT_TOKEN_TO_BE_REPLACED

Very nice, very warm, hospitable. There’s a limited opportunity to interact with the people as much as you’d like because the tour operates to a schedule, and because of the itinerary you’ll be in such-and-such a place on such-and-such a day.

What would the level of spoken English be like among the North Korean people?

Surprisingly good. There tends to be as good a grasp of English in North Korea as in South Korea.

What are the greatest misconceptions about North Korea?

There are a lot of stories that come out of the country – people needing to have a set haircut, for instance, or stories about Kim Jong-il having scored nine holes-in-one – and these stories are not true, they’re spun for western media on a slow news day.

People may think it’s not a safe place to be and they might be quite aggressive towards foreigners; that’s definitely not the case at all. They have the same concerns you and I would have about family life, about work life, they have hopes for the future. They go to school, they attend university, they want to get the best job that they can. 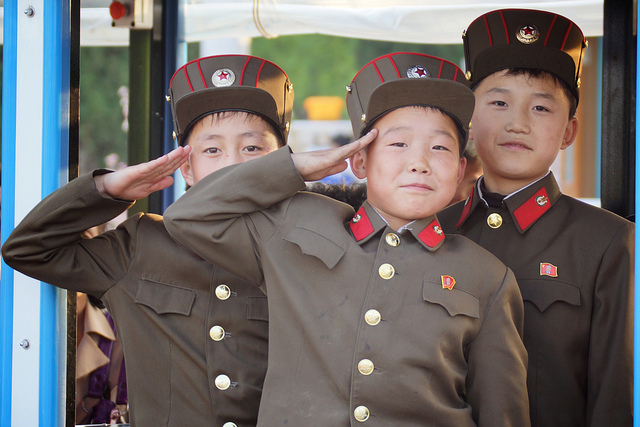 There’s definitely a normality of life there that people are shocked to see.

They also have a far more laid back and relaxed outlook on life than people might expect to come across. 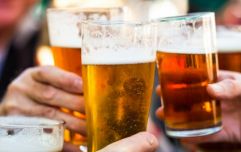 Life after lockdown: Will Covid19 change our drinking habits in the long term?

END_OF_DOCUMENT_TOKEN_TO_BE_REPLACED

Is there a sense that it’s a very, very poor country when you’re over there?

People have this sense that you’re only shown what they want you to see, but that’s not the case.

Granted, once you’re there it’s noticeably a much poorer country than our own and the average wage is $1500-a-year, but there are welcoming and encouraging signs of economic change going on.

There’s an increasing number of co-operative farms coming up around the country, one of which we take customers to. The community in charge of that farm is allowed to grow produce to sell at the local market, which they couldn’t do before, for extra money.

A poor country, for sure, but signs that things are heading in the right direction.

What are the changes that need to take place within the country for North Korea’s reputation, internationally, to improve?

I can’t really comment on major geo-political manoeuvring, whether that’s related to the most recent missile tests or anything else, but we strongly believe that diplomacy through tourism is a positive thing.

Part of our ethos in taking people to countries like North Korea is about showing them a realism in these countries that they can take a lot from, countries where people are not staying in 5-star hotels but in guest houses and smaller independent hotels, and it gives people an opportunity to engage with citizens in a country where it wouldn’t have been possible just a couple of years ago. 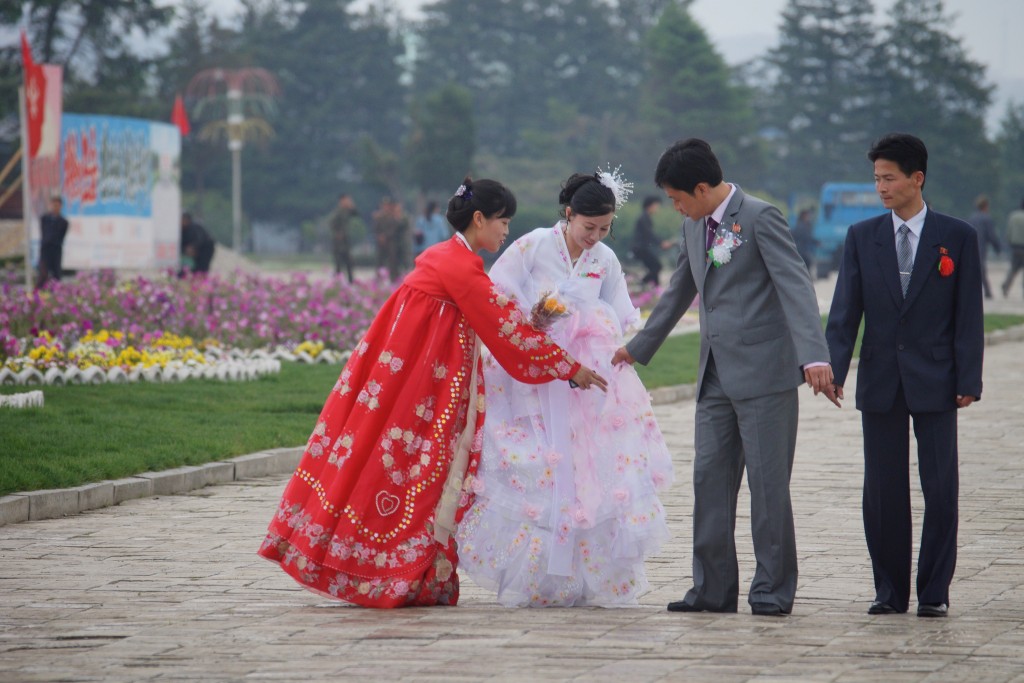 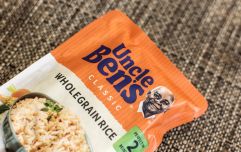 END_OF_DOCUMENT_TOKEN_TO_BE_REPLACED

We really believe that that is incredibly useful.

If I’m in a bar in Pyongyang and I have the opportunity to sit and have a conversation with a North Korean citizen that isn’t about war, that isn’t about politics, but is about sport, or music, or entertainment, or work.

The hope is that I can come back to Ireland and tell my friends about how normal that was, and that North Korean individual might then tell their family about meeting this Westerner who wasn’t an American imperialist.

It’s a small change, but it’s a start.

When I first went there in 2013, no foreigner could bring their phone in. You had to hand over your phone in the airport and then you’d collect it as you’d left the country. No phone, no tablets, no computers allowed.

About four months after that, all of a sudden foreigners could bring in their phones and their laptops and tablets. You can now purchase a local SIM card, which you can use to make calls. Mobile phone use is increasing in the country – I believe there are about three million individual phone licences in the country. 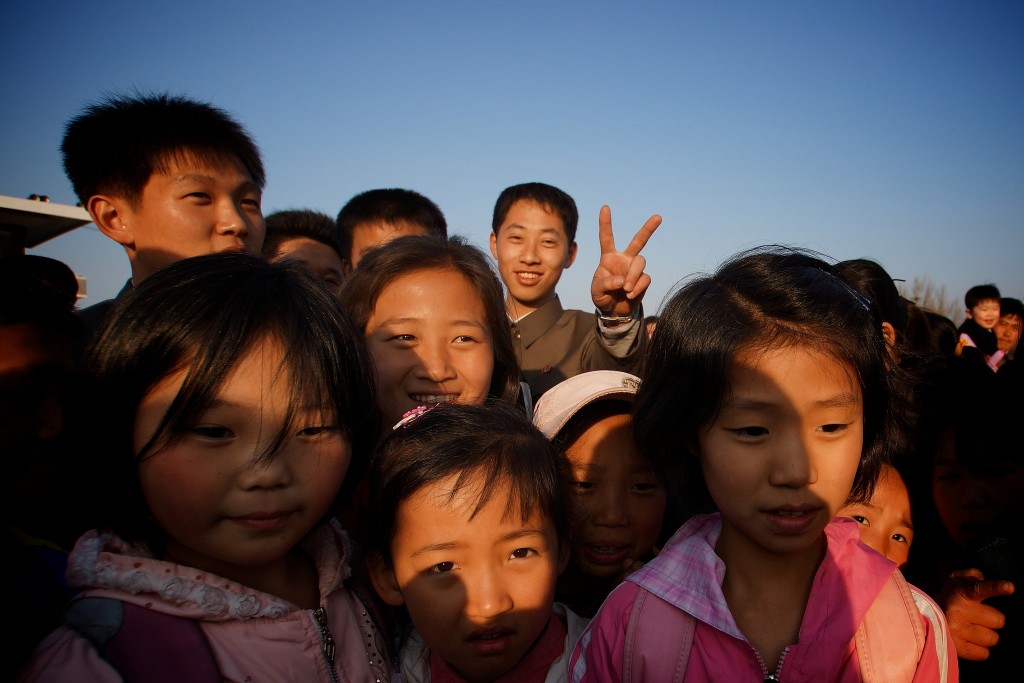 As well as being exposed to being able to communicate with each other within the country, and tourists coming into the country, there’s also a big increase in their exposure to western media.

Are you talking about newspapers, DVDs, etc?

No I’m talking about soap operas and movies, mainly.

So there’s no exposure to international news media?

No. They have an understanding of the world in terms of geography, but day-to-day news is controlled centrally by the state.

Tell us about the tour to North Korea in March.

As with all of our tours to the DPRK, regardless of where our customers are coming from they originate in Beijing. The tour gets started in Beijing, you then fly into Pyongyang on Air Koryo - it’s a national airline of North Korea.

The flight time is one to two hours, customers are then taken from the airport in Pyongyang to their hotel – the Yanggakdo Hotel, which is like an island in the centre of the city with a revolving restaurant at the top.

Our customers also have the option of getting a 24-hour sleeper train from Beijing. If they want to fly from North Korea it’s €70 one-way and €100 for the return flight. The sleeper train option, however, is included in the initial package. 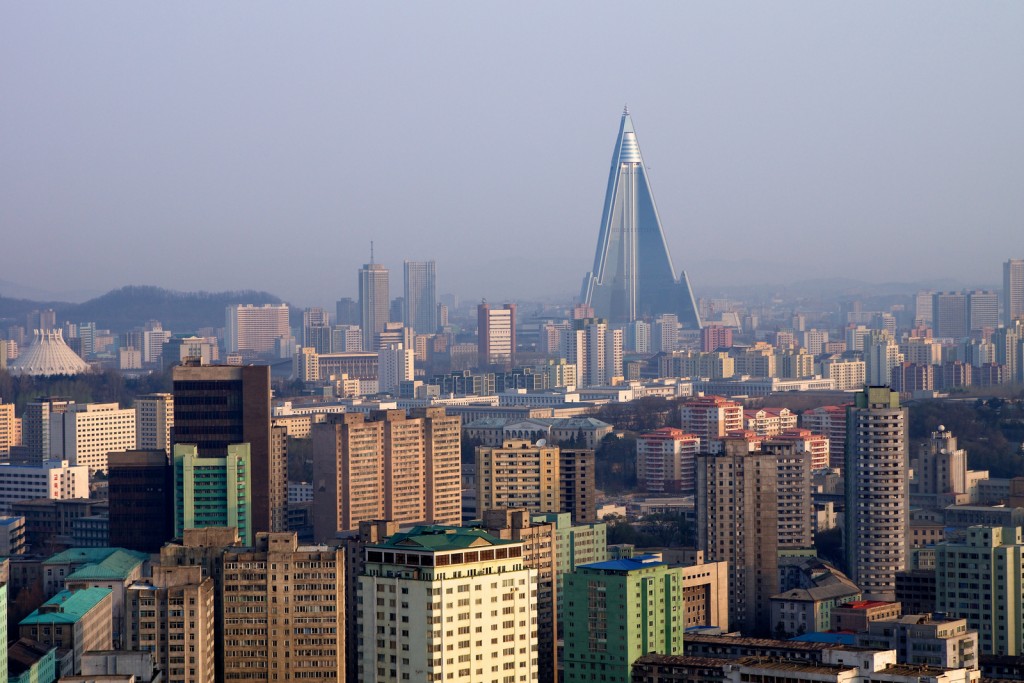 Once everyone has arrived in Pyongyang there’s a meet-and-greet with the two groups. As with all of our tours to the DPRK, they start in Pyongyang and that includes a number of well-known tourist sites and monuments - to Kim Il-sung and Kim Jong-il, to name two - and from time to time there might be a performance in the children’s palace, where kids from all over the country sing and play instruments.

Then there are several museums that we take customers to see, there’s a Korean war museum; there’s the USS Pueblo, a small US military boat intercepted by the Korean military that is on display in Pyongyang.

What makes the St. Patrick’s Day tour different to other tours that you run? 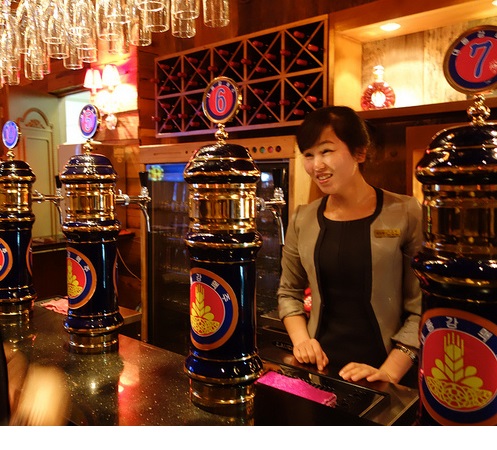 Of course, it’s not a city-style pub crawl like you’d get in Ireland. It actually involves going to several micro-breweries in the city and customers will be able to sample the lager, stout and ale that they have available. Having sampled the beer there, it’s good, people will enjoy that experience.

That is what customers do on St. Patrick’s Day itself.

There are a lot of sites and things to do and see in North Korea. Quite a few of those are related to the regime itself – some of them are really impressive, gigantic bronze sculptures that are maybe 50-feet high and some very impressive buildings.

However, for most people the best thing about North Korea is the chance to mingle with the citizens who live in North Korea.

Would you say that Pyongyang, for instance, is not that different from many other capital cities from that part of the world? 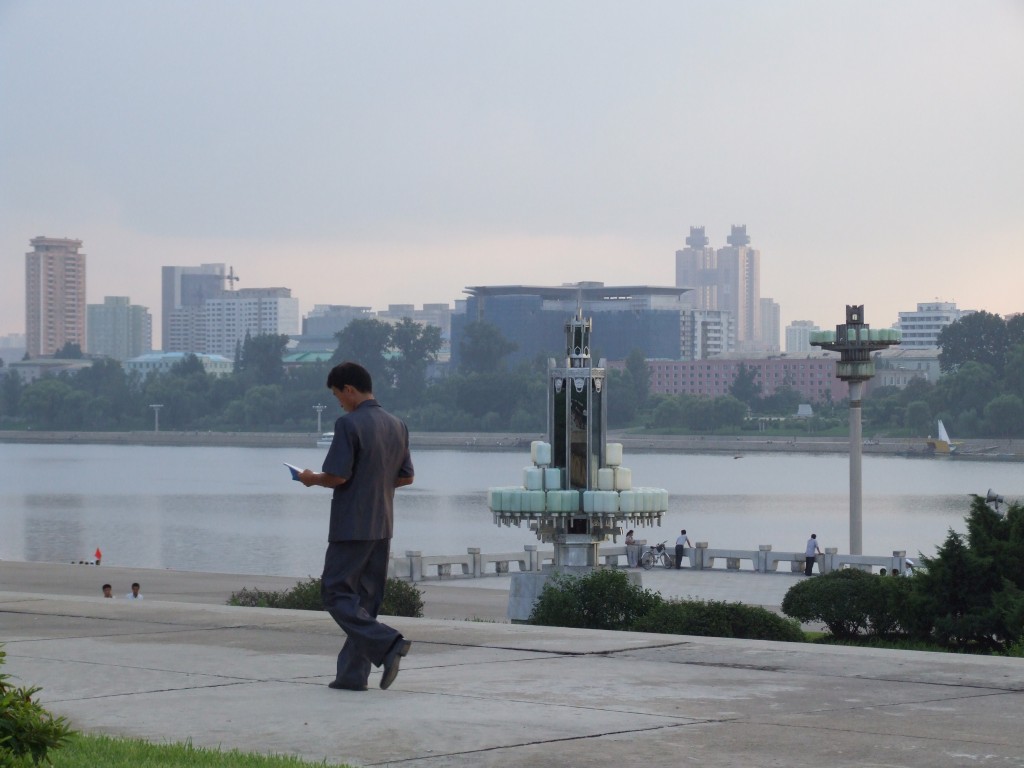 Well you do see a lot of military uniforms on the streets but that’s only because the military are used in industries like construction and that kind of thing, but once you get there you’ll quickly notice that people are cycling, taking the bus, and there’s a sense of normality replicated across the country.

popular
The JOE Friday Pub Quiz: Week 210
QUIZ: If you can get 18/21 on this Scrubs quiz, you're a qualified doctor
Over 6,000 items seized by Gardai in five counties in operation targeting illicit television products
The Hardest Star Wars Quiz You Will Ever Take
Ireland’s travel Green List to be reduced to four countries after four countries removed
Just under a third of Ireland’s highest earners say they have difficulty making ends meet
QUIZ: How well do you know the towns and villages of Cork?
You may also like
10 months ago
North Korea calls US presidential candidate Joe Biden a "rabid dog" who should be "beaten to death"
1 year ago
US Press Secretary "injured" by North Korean officials
1 year ago
North Korea test-fires new "tactical guided weapon"
1 year ago
Trump says his relationship with North Korea is "very strong" after summit talks break down
1 year ago
Donald Trump will meet Kim Jong-un again this February
2 years ago
WATCH: Trump says he wants 'his people' to treat him the way North Koreans treat Kim Jong-un
Next Page