The Hardy Bucks have just announced a big Dublin show

The Hardy Bucks are back to bring a slice of Mayo to the big smoke.

Everyone's favourite band of merry misfits from Mayo are back on the road again and are coming to Dublin. It's the return of The Hardy Bucks but, this time, they are more skint than ever.

Eddie still dreams of getting rich and this time he might have his best idea yet! Buzz, Boo and Frenchtoast are happy to follow his lead, they’ve nothing else to do. Salmon hops onboard too for good luck.

They've called this show 'Appetite for The Session' and it is a live theatrical show featuring the core cast members of Hardy Bucks. 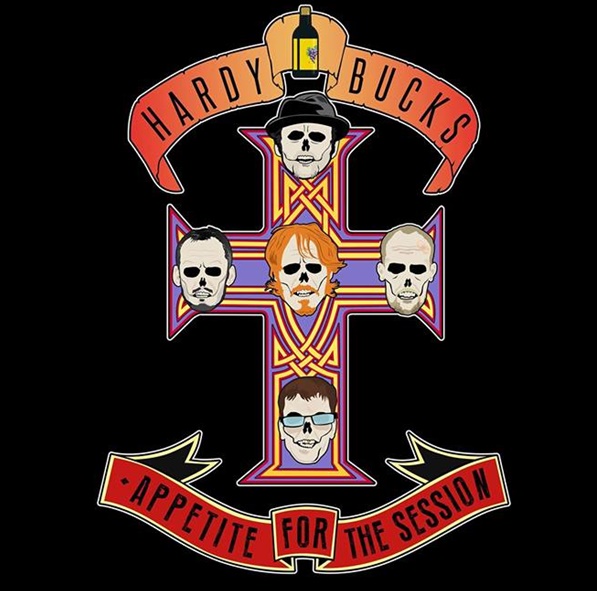 Vicar Street is the venue and it will take place on 22 April, with tickets going on sale from usual outlets this Friday morning. 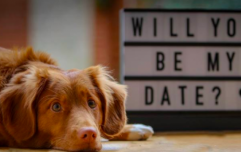 END_OF_DOCUMENT_TOKEN_TO_BE_REPLACED

A brutally honest yet hilarious portrayal of quiet life in rural Mayo, the Bucks now in their mid-30s need to come to grips with age, forcing them to reflect on their lifestyle choices, whilst delving into the importance of a lasting friendship.

Lamenting the past and exploring the future, the audience is taken on a journey through the highs and lows of Castletown life. A potent brew of music, drama and stand-up comedy guaranteed to make you laugh and/or wince and writhe in disgust.

Now that the lads seem to be active again, you can keep up to date on their movements, by checking out their Facebook page right here.


popular
The lineup for this week's Late Late Show has been revealed
Ten Chinese cities locked down and Beijing celebrations scrapped as Wuhan virus death toll rises
QUIZ: Can you guess the pixellated movie posters?
QUIZ: Can you name all these European countries just from their vowels?
Here's the lineup for this week's Graham Norton Show
Met Éireann says there's a risk of snow for parts of Ireland this weekend
QUIZ: How many of these Recess characters can you name?
You may also like
2 days ago
10 must-see movies at the 2020 Dublin Film Festival
2 days ago
Man arrested after threatening Gardaí with knife and stealing cash in Dublin
4 days ago
Two men left in serious condition after ingesting "unknown substance" in Dublin
1 week ago
A homeless woman in her 20s has died in a Dublin hostel
1 week ago
Road closures to remain in place on Thursday morning due to farmer protest
1 week ago
Eoghan Murphy "saddened" by serious injuries to homeless man, removes campaign posters from scene
Next Page