It's the end of history as we know it.

Before September, students across Ireland will make the most terrifying leap of all — transitioning from the relative comfort of primary school to the harsh, unforgiving hellscape that is secondary school.

No longer the sixth class top dogs, kids smaller than their schoolbags will find themselves bottom of a food chain that's topped by scary 18-year-olds with beards, eyebrow-piercings, cars... some of them even smoke. It's a pretty messed up escalation, but that's an issue for another day. 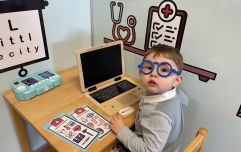 END_OF_DOCUMENT_TOKEN_TO_BE_REPLACED

2018 is a landmark year for Irish secondary education. This will be the first year that the core curriculum for the Junior Cert cycle won't feature history as a mandatory course. Indeed, from now on, the only mandatory courses will be Irish, English and Maths.

Admittedly, not all of the history course is essential information for making one's way through life. Wattle and daub, for example, the process by which huts were made back in the day, might not exactly have much value anymore.

But the overwhelming majority of it is invaluable, and we shouldn't tolerate any attempt to reduce its importance.

What excuse can we offer for forcing kids to learn Irish for six years if we can't be bothered to teach them why none of us speak it as a first language? What use is there for the modh coinníollach if we can't coherently speak about why Ireland was colonised, and how? And by whom? And why the Grattan Parliament failed? 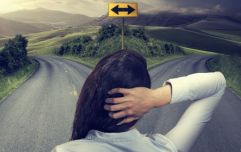 END_OF_DOCUMENT_TOKEN_TO_BE_REPLACED

Why Home Rule stalled time and again? Why the 20th century in Ireland began in bloodshed, first in a war with the British, then between ourselves — in a conflict that gave us the only two parties to have governed our country, even now, over 100 years later.

50 years from now, could we have old men sitting in pubs wondering which side of the treaty debate Michael Collins was on? What else will we forget?

Why was poverty so rampant for so long? Why was the influence of the church so pervasive? Why does Catholicism have a special place in the Irish constitution? 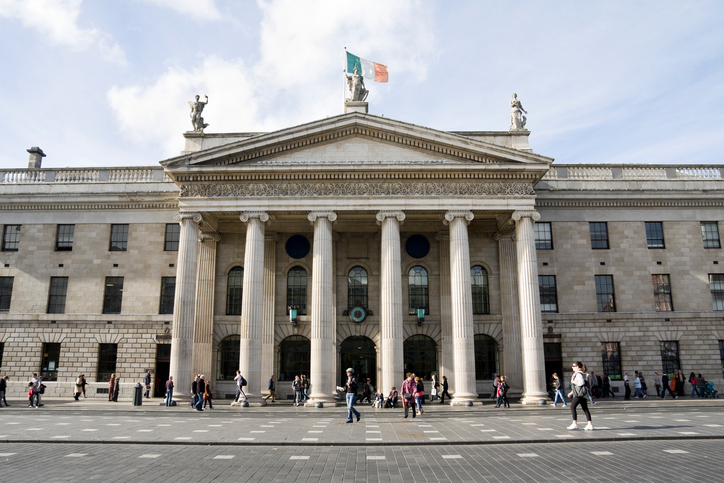 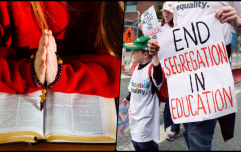 END_OF_DOCUMENT_TOKEN_TO_BE_REPLACED

There is no way the world around us can be meaningfully understood without a comprehensive picture of the causes-and-effects that have brought us to where we are now.

Especially, with the re-emergence of fascism as an apparently valid ideology, it is more important than ever to instil values of human rights in impressionable minds.

On day one of Junior Cert history, you learn about three key concepts that skew our view of the past — bias, prejudice and propaganda. Could anything be more relevant in today's heavily polarised, fake news climate?

Quadratic equations are important. So too is being able to spell. Long-shore drift less so, but it probably matters to somebody out there, so whatever, it's not like I'm trying to get rid of geography. But an understanding of the chain of causality that has brought the world we know into being is nothing short of imperative. 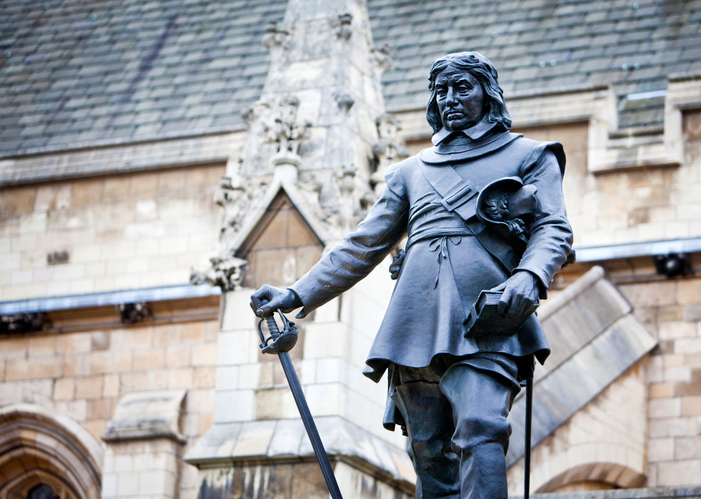 Ireland has long been a country, for better or worse, infatuated with its own history and its own mythology. As we seek to replace Cú Chulainn with computer science, we risk losing the very base level of knowledge required for a functioning, healthy society.

We've all seen the footage. Some popular talk show host sends his minions out onto an American street and gets them to name a country. Any country. They can't do it. They have no sense of where America fits in the global mosaic.

Those who forget history are doomed to repeat it, as the old saying goes.

God only knows what happens to people who never even learn history in the first place.

popular
Netflix has just added one of the funniest shows of the last 10 years
Netflix has just added 12 very big movies to their library
Spielberg's best movie is among the movies on TV tonight
Police believe they know what happened to Nicola Bulley
The 50 most iconic songs of all time* have been revealed
The JOE Friday Pub Quiz: Week 332
QUIZ: Can you get 15/15 in this Irish general knowledge quiz?
You may also like
4 months ago
"Historic" new agreement for pay increases for early learning and childcare workers gets green light
8 months ago
Fine Gael Senator says "toxic masculinity" is stopping female students from studying metalwork and woodwork
9 months ago
Parent group "appalled" by exclusion of "same sex friendships" and contraception from education at Wicklow school
10 months ago
Two brand new subjects announced for the Leaving Cert as part of major overhaul
10 months ago
QUIZ: How well do you remember your primary school Irish?
1 year ago
Reopening schools "will be difficult" - Norma Foley
Next Page