This penthouse was the winning property on an episode of hit US TV show House Hunters International.

Mayo man John Goodwin is giving one lucky person the chance to win his three-bedroom, three-bathroom penthouse apartment in the Docklands area of Dublin city for just €58 in a prize draw.

Set back from the River Liffey, just off the Samuel Beckett Bridge along Excise Walk, the recently renovated, fully furnished interior designed penthouse, valued at €800,000, comprises 1442 sq. ft and is part of a small development of seven apartments.

END_OF_DOCUMENT_TOKEN_TO_BE_REPLACED

Goodwin must sell 20,000 tickets at €58 per ticket for the prize draw to happen, with the money going back to him as his way of selling the apartment.

Raffall, the company taking care of the prize draw, will take 10% of the cost of each ticket sold, which it is estimated will total €116,000.

Goodwin is also spending €150,000 on the campaign to promote the prize draw.

In a statement advertising the raffle, the prize apartment is described as a "large light-filled space with loft-like ceiling heights and full-length windows" and as being in "walk-in condition". 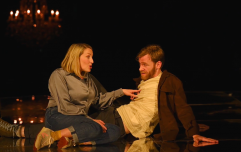 END_OF_DOCUMENT_TOKEN_TO_BE_REPLACED

​"Imagine yourself curled up on the luxurious velvet sofa in front of the fire or sipping espresso on the terrace relaxing on your rattan lounger, living your best life relishing in the knowledge that your little slice of heaven, only cost you €58 - the price of a train ticket from Kerry to Dublin, a Friday night take away or a spa treatment," it reads. 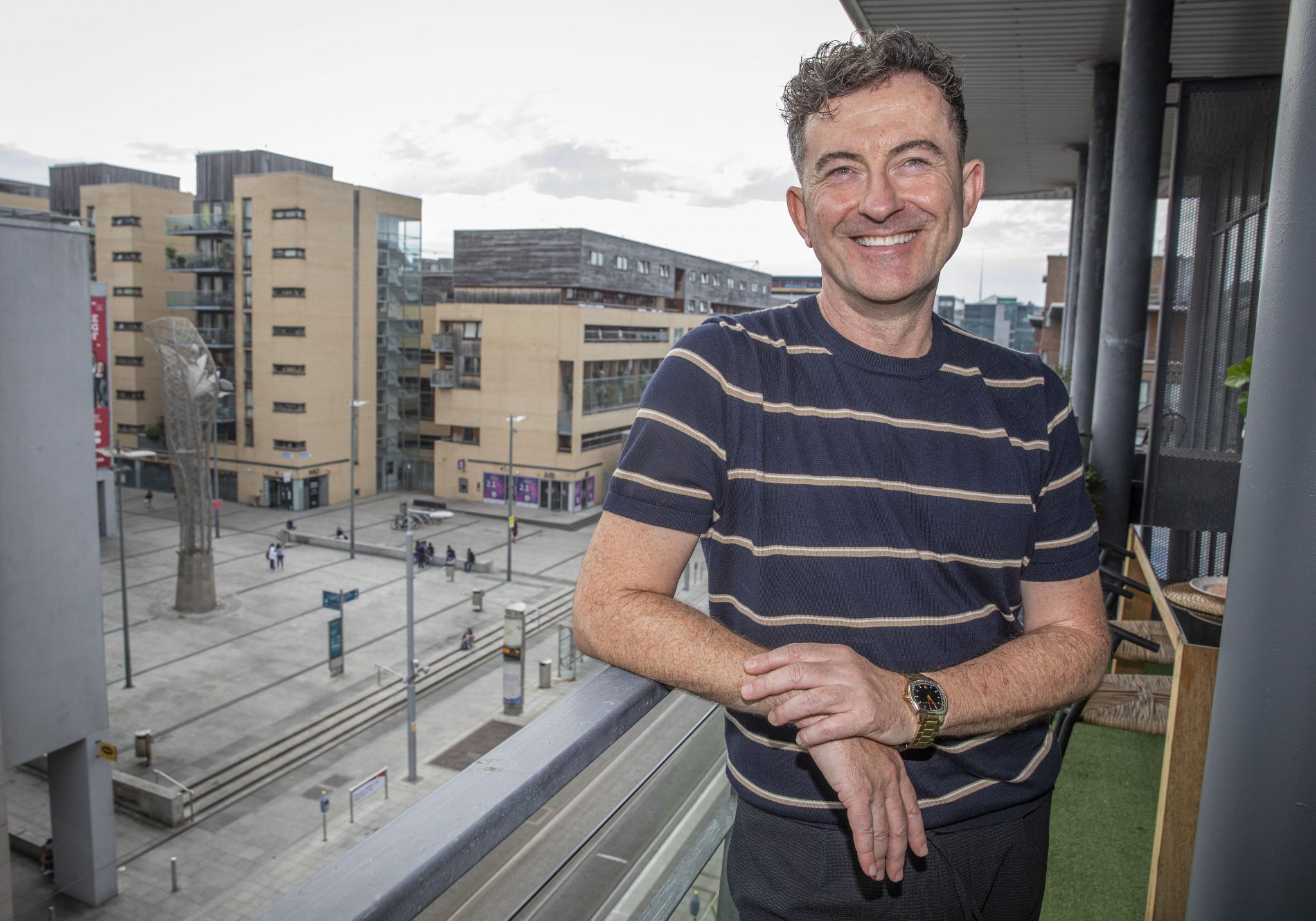 As to the reason for the raffle, Goodwin said: “Last year during lockdown, a young Brazilian food delivery cyclist was killed in a hit-and-run close to my home in Dublin.

END_OF_DOCUMENT_TOKEN_TO_BE_REPLACED

"The tragic circumstances hit me hard and lead me to realise that life can end in a flash.”

Goodwin set up a fundraiser online and raised almost €14,000 to donate to the young man’s fiancé, helping her and his family with the funeral costs.

“I felt that it was time to make some radical changes in my life and make a base in my native Mayo. During lockdown, I was faced with the unique challenge of selling my Dublin property that could not be visited or viewed by potential buyers," he added.

"In addition, I didn’t want my beloved property simply to go to the highest bidder. Investment funds and cuckoo funds are snapping up property in the docklands and it’s just not for me.” 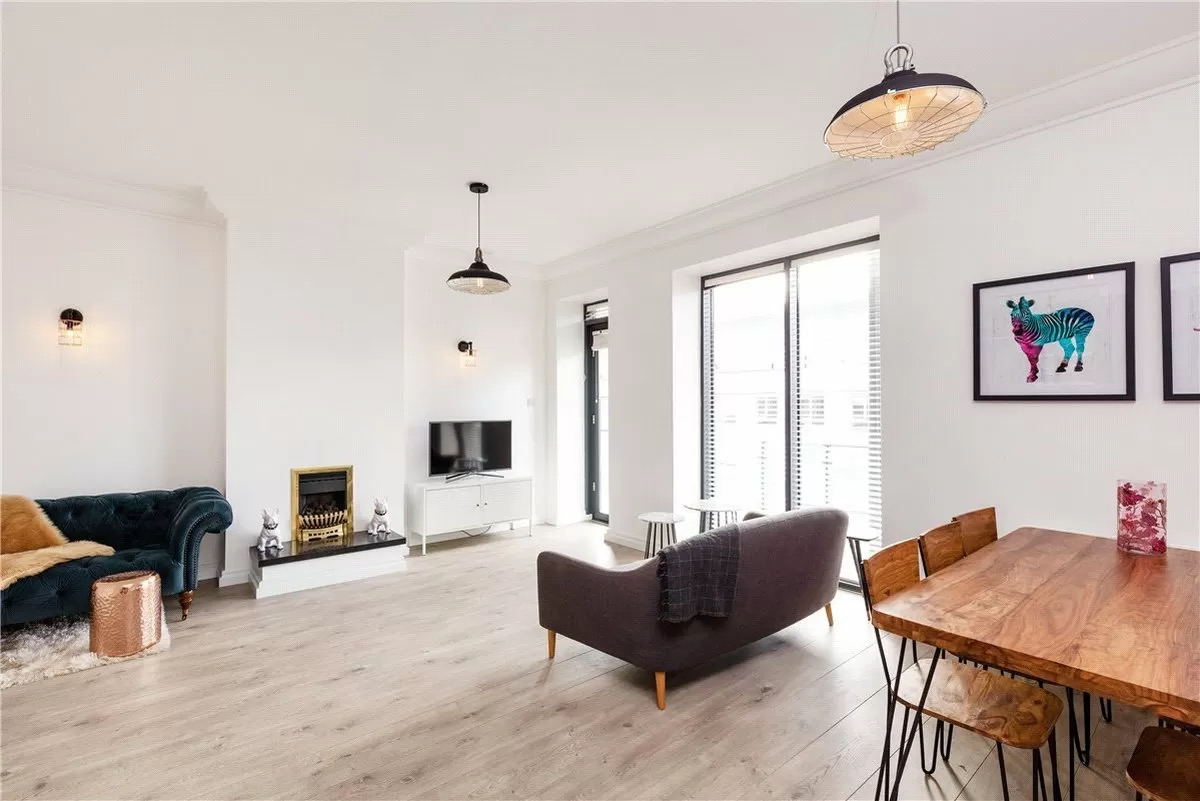 Goodwin said the idea of the draw came to him because he wanted to give someone struggling to get a deposit together or someone stuck in the rental market to have a chance to “get on the property ladder and live their best life”.

The prize draw takes place on 31 October, 2021 and tickets are €58 per entry. It is open to everyone worldwide.

For more information, visit the Win a Penthouse Dublin website here. Tickets for the draw can be purchased at this link.