Pic: Bryan Cranston looks very slick on the cover of this month's GQ 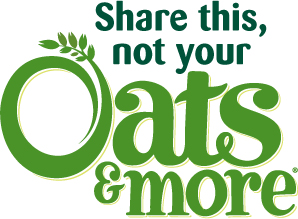 It's a long way from Walter White.

END_OF_DOCUMENT_TOKEN_TO_BE_REPLACED

We couldn't be happier that Bryan Cranston is now a fully fledged movie star. We've been big fans of his since the Malcolm in the Middle days but after his unbelievable performances in Breaking Bad, finally, aged 58, Cranston is finally getting the recognition he deserved.

His next big starring role is in the eagerly anticipated Godzilla and ahead of that film's release next month, the folks at GQ have stuck him on the cover.

Wearing a Burberry suit and Louis Vuitton tie, Cranston looks every inch the film star he now is. 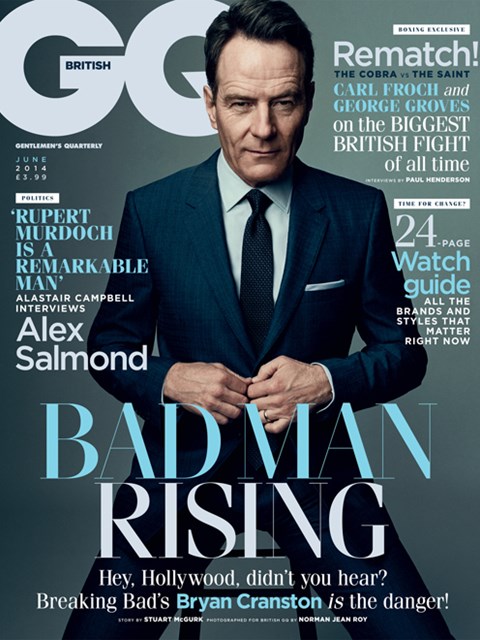 The issue, which includes a full interview with the man himself, hits shelves on May 1.

popular
QUIZ: It's time for one of our trickiest General Knowledge Quizzes yet
The JOE Movie Quiz: Week 161
Landlords must give longer eviction notice periods under newly passed legislation
QUIZ: Can you get 100% in JOE's great big halfway through 2022 quiz?
The 24 biggest movies still to come to cinemas in 2022
Jordan Peterson suspended from Twitter over Elliot Page comment, says he won't apologise
The JOE Friday Pub Quiz: Week 301
You may also like
7 months ago
Penneys to create 700 jobs over new investment and store
1 year ago
QUIZ: Do you know the names of these classic trainers?
1 year ago
New Irish fashion label seeking ‘burly’ male model to be the face of the brand
2 years ago
Aer Lingus unveil brand new uniform for flight attendants
2 years ago
Nine outfits you have definitely seen men wear on a night out in Ireland
3 years ago
These 'shoe condoms' could be just what you need this festival season
Next Page