PIC: Irish fella goes to Spain on stag, proves the dangers of tan lines before weddings

His wedding is in three weeks!

Niall Odumosu from Knocklyon, Dublin went on his stag party to Madrid this week ahead of his upcoming nuptials to the lovely Niamh.

However, Niall failed to take into account that he was no longer in dull and overcast Ireland while sitting out having a few beers with the others on the stag.

END_OF_DOCUMENT_TOKEN_TO_BE_REPLACED

End result, he's got himself one hell of a tan line ahead of his wedding in three weeks time after wearing a headband too low on his forehead.

Speaking to JOE after receiving the photo from one of Niall's best men Oisin, Niamh said, "I told him the sunbeds are booked for him if he doesn't sort it out!" 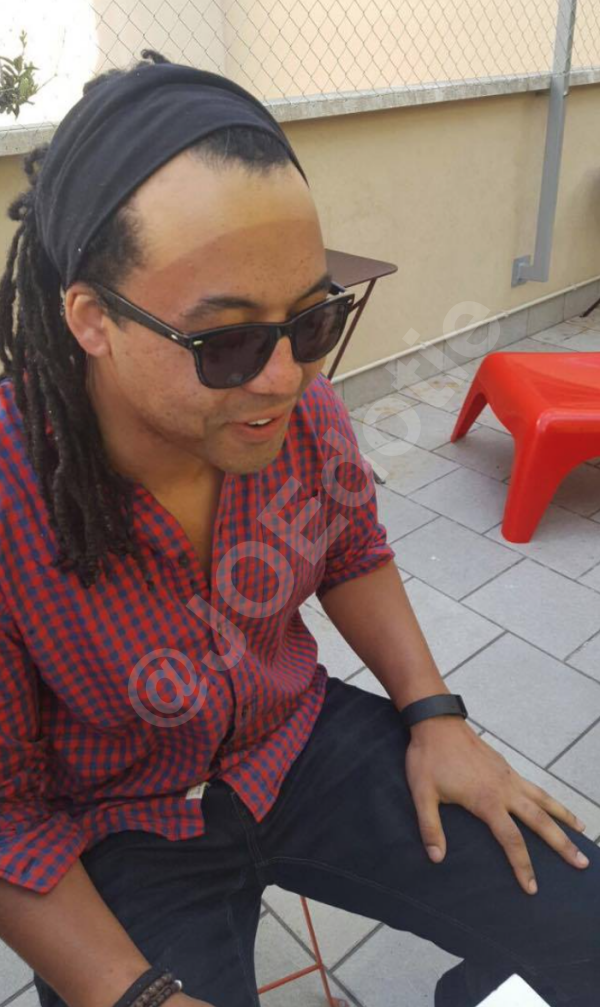 Advertisement
Cheers to Niamh Ní Shúilleabháin for sending this our way.
Got a story for JOE? Hit us up on Facebook or Twitter, send it to our WhatsApp number 087-4001102 or mail editorial@JOE.ie.