PICS: We've put these figures from Irish politics next to their lookalikes from The Muppet Show

It's time to meet The Muppets...

We'd like to make it clear that we aren't actually comparing our elected officials to muppets in the colloquial, insulting sense of the word.

All we're doing is pointing out that many of Ireland's political elites bear striking resemblances to Jim Henson's creations.

Don't believe us? Read on.

Rectangular head, aquiline nose, unwavering commitment to justice and equality for all citizens... Sam Eagle and Aodhán O'Ríordain have a lot in common. 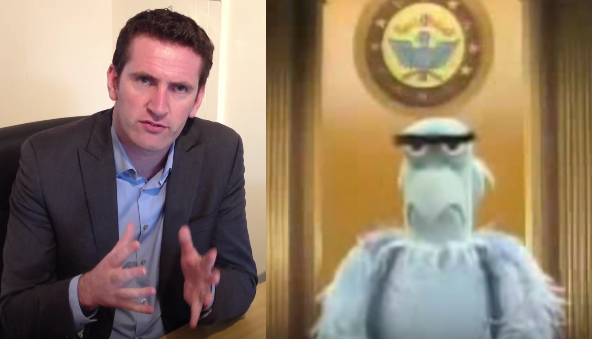 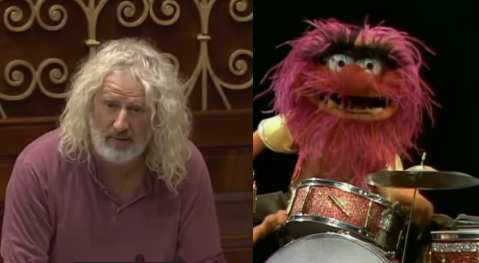 Enda Kenny and Kermit The Frog

Okay, bear with us on this one. Narrow pointy faces, pursed lips, and both leaders of their respective people. Okay, this one might be somewhat tenuous. 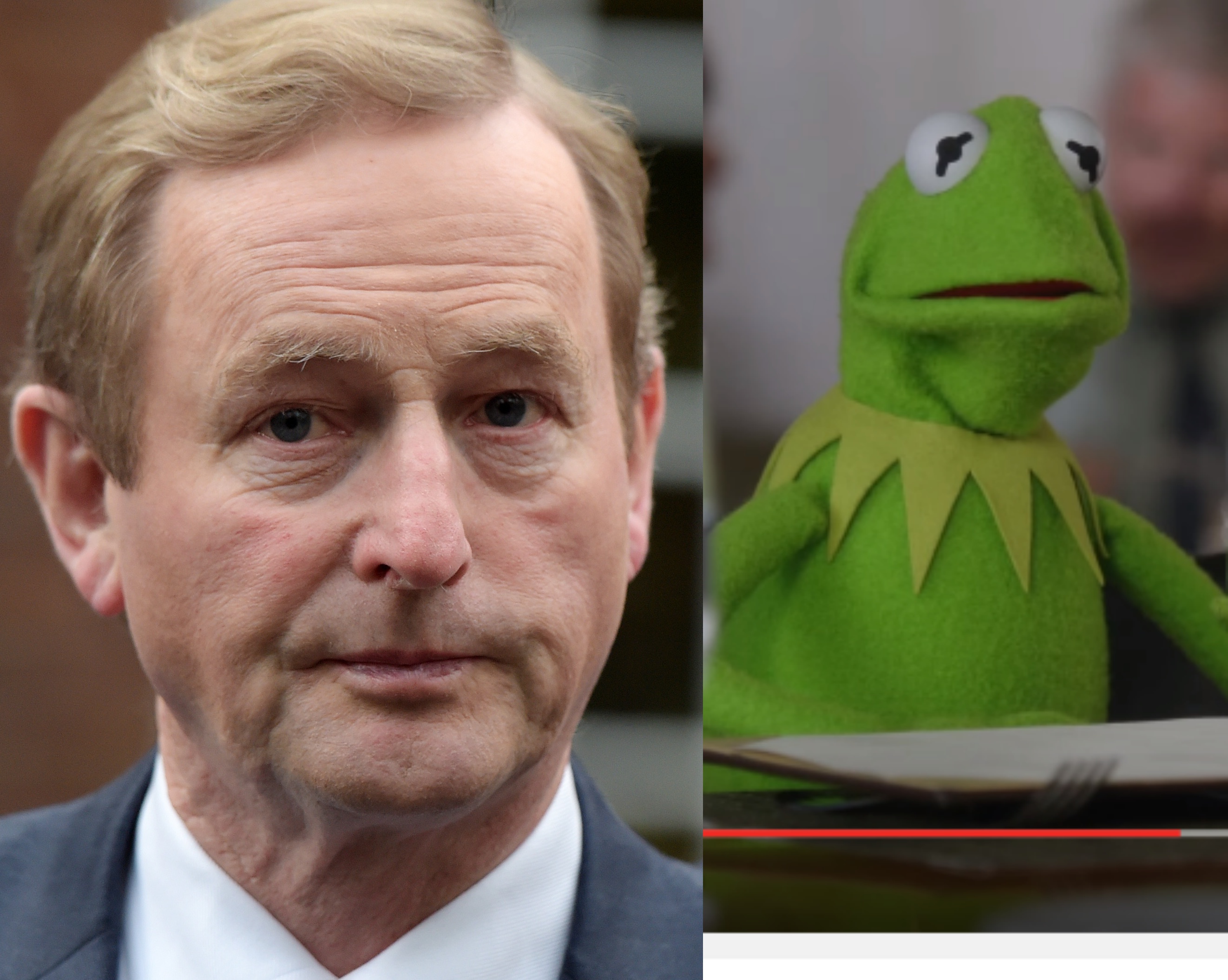 You're not fooling us Lucinda, Janice pioneered that hairstyle all the way back in the seventies. 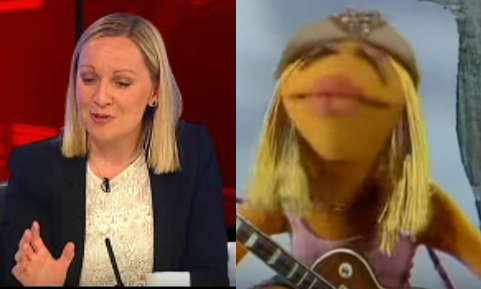 Hey Willie, Lew Zealand called and he wants his moustache back.

To be fair, Beaker hasn't gone grey yet... but once he does, we're pretty sure he's going to look exactly like Alex White. 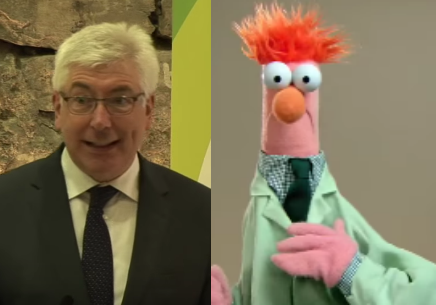 Identical hairstyle, same furrowed brown and stern expression... We're pretty sure that Statler's strong chin is the only thing that separates him from Ireland's Minister for Finance. 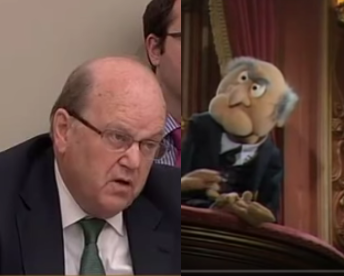 popular
County where winning Lotto jackpot ticket worth nearly €9 million was sold confirmed
Netflix has just quietly added 30 big movies to its library
Welder awarded €15,000 for unfair dismissal despite admitting to drinking alcohol before work
Dublin Bus and boat involved in city centre collision
Here's the line-up for this week's episode of The Late Late Show
10 years ago today, the scariest movie ever made (according to science) was released
Graham Norton reveals the one celebrity he'd love to have interviewed
You may also like
6 days ago
Liz Truss gets absolutely skewered on UK local radio over fracking questions
1 week ago
Sinn Féin TD slams Government decision to give "an €830 pay increase to people on €130,000"
1 week ago
Details of cash payments and Christmas bonus outlined in Sinn Féin’s alternative budget
2 weeks ago
The JOE Friday Pub Quiz: Week 312
2 months ago
Boris Johnson signs off final PMQs as Tory leader with "Hasta la vista, baby"
2 months ago
Varadkar says "the cake will get smaller for everyone" if Sinn Féin take over
Next Page