PICS: There was a Scarecrow Festival in Laois this weekend and somebody perfectly recreated Electric Picnic... with scarecrows

There is a scarecrow version of Jenny Greene and everything!

Running from Sunday 29 July to Monday 6 August, there is a Scarecrow Festival taking place in Durrow, County Laois.

The official website kicks off with a fantastic pun - "The festival that’s outstanding in its field" - so we reckoned we were fully on board.

But then we seen the Pope scarecrow, and visions of The Wicker Man immediately came to mind, and we started to question whether or not this was something we could survive without having a full on panic attack.

However, we were then shown the pictures of a fully recreated Electric Picnic festival - with acts, DJs, main stage, bar and food trucks - all via the magic of scarecrows, and we were right back on board again. 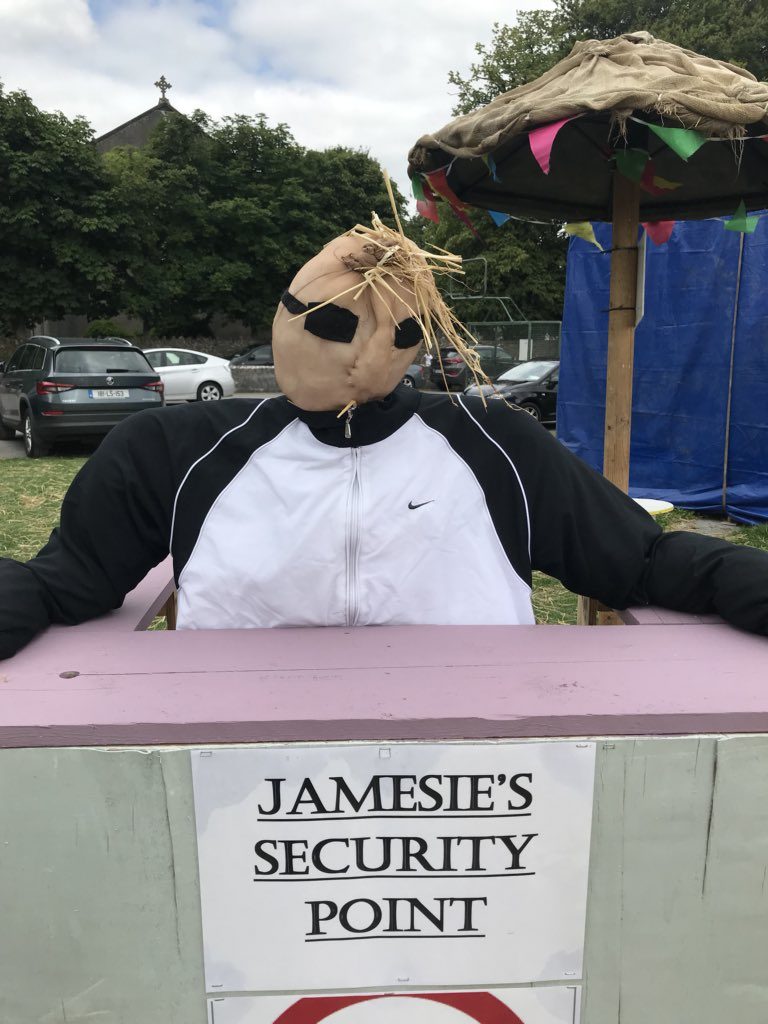 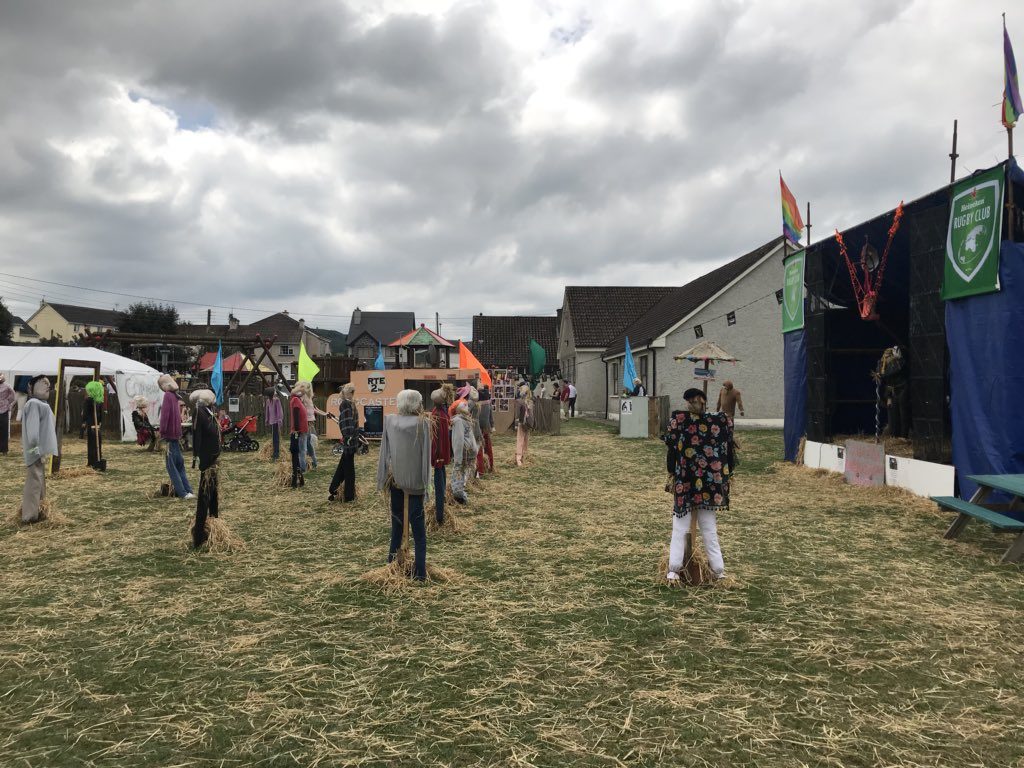 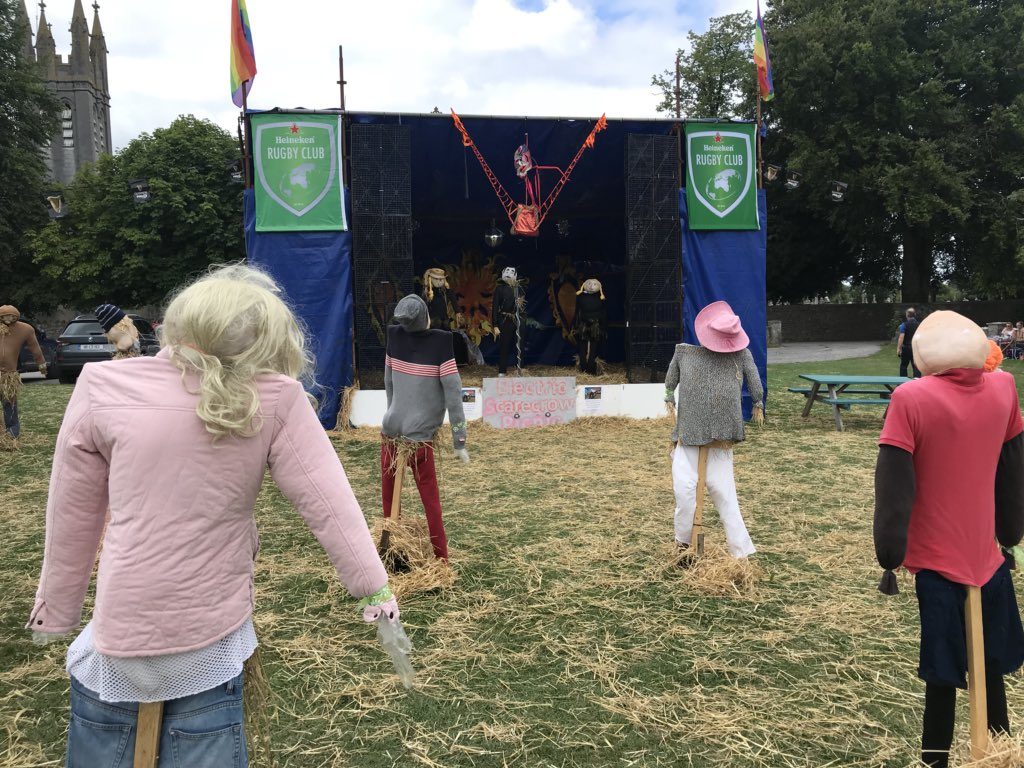 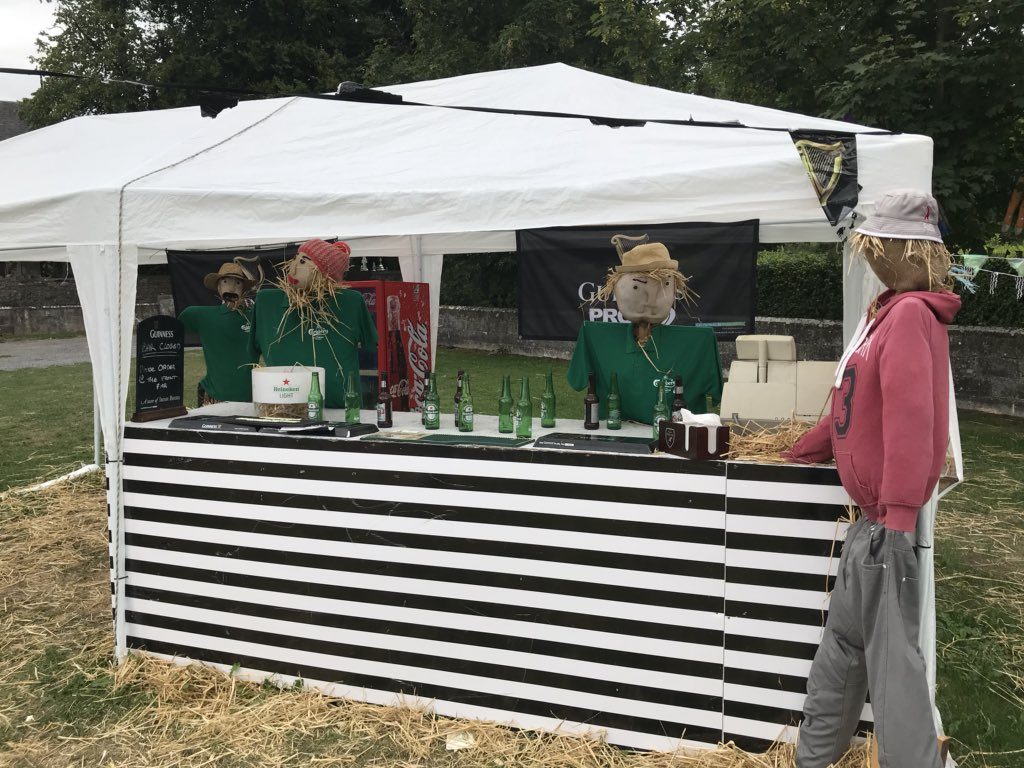 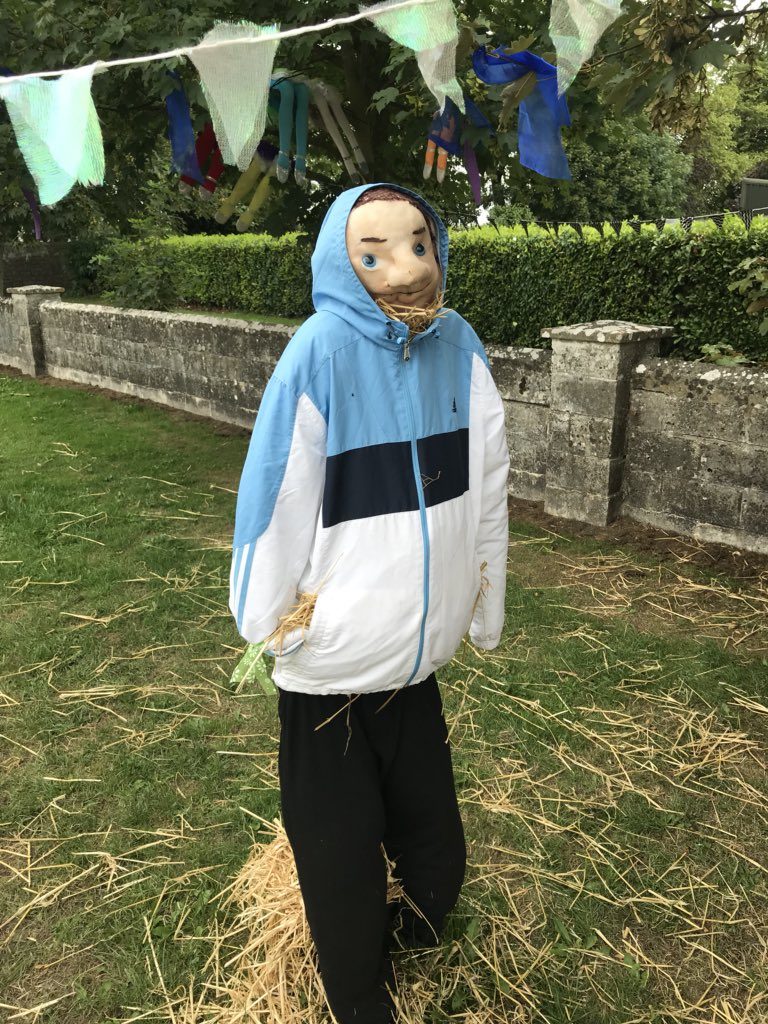 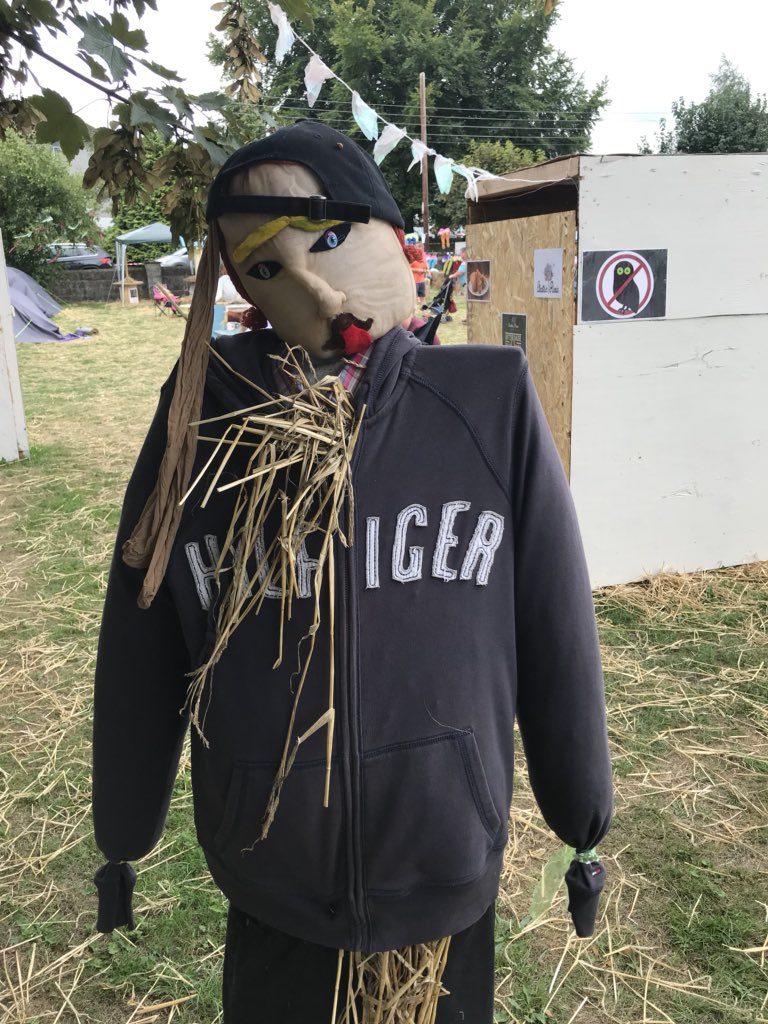 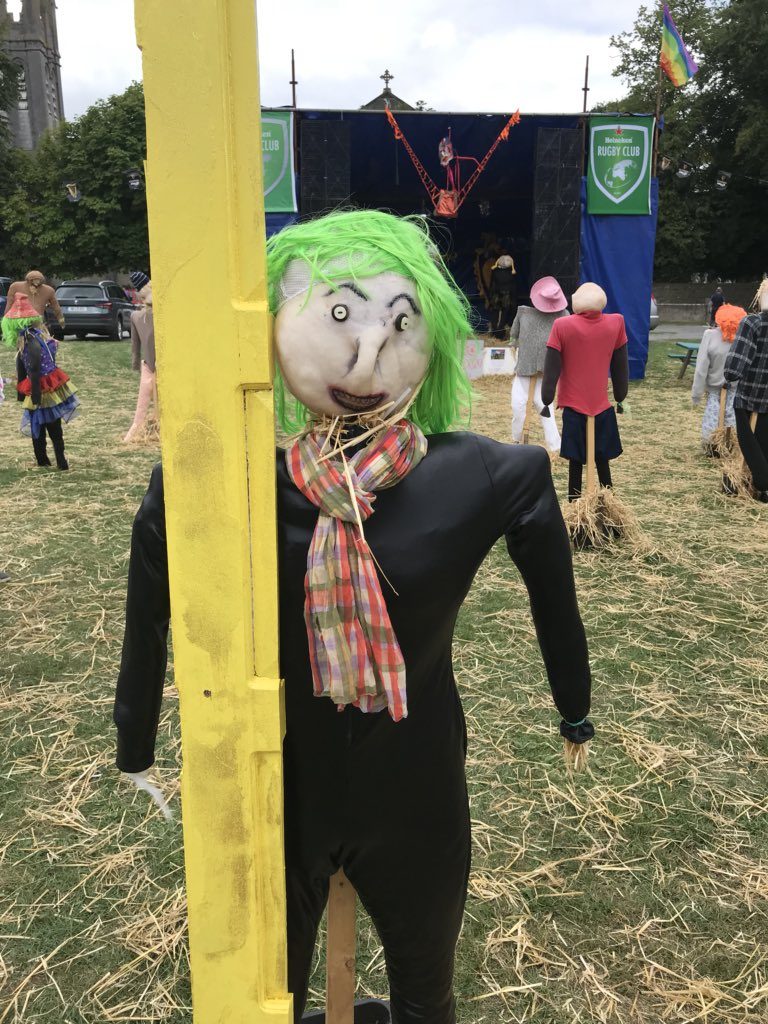 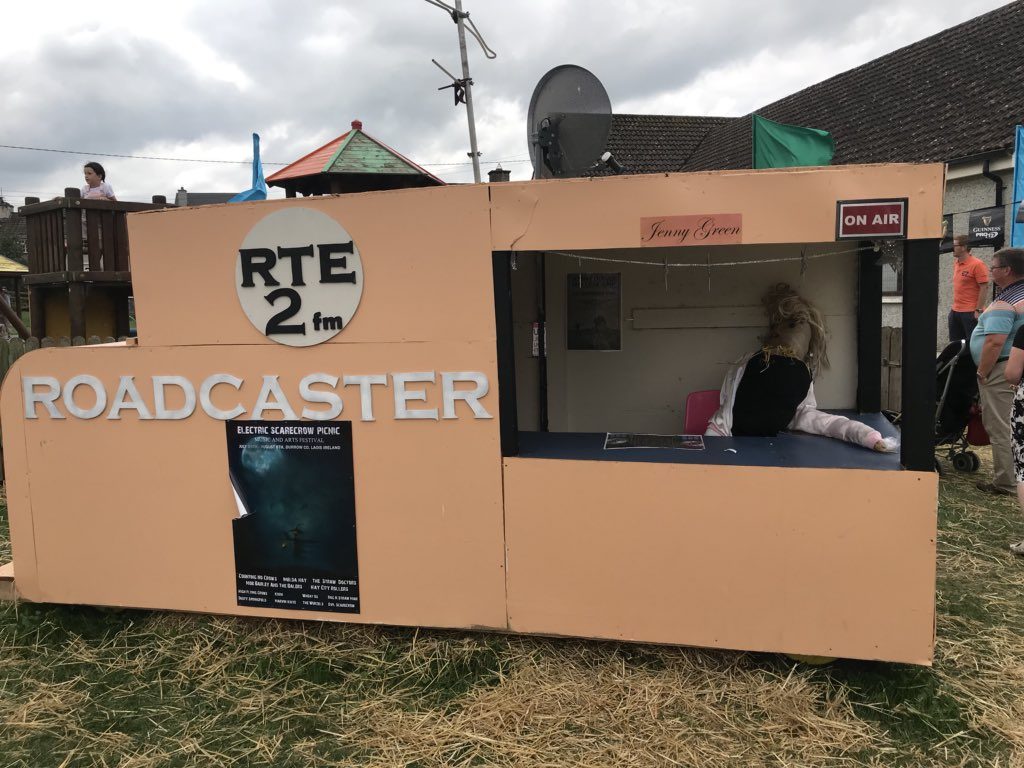 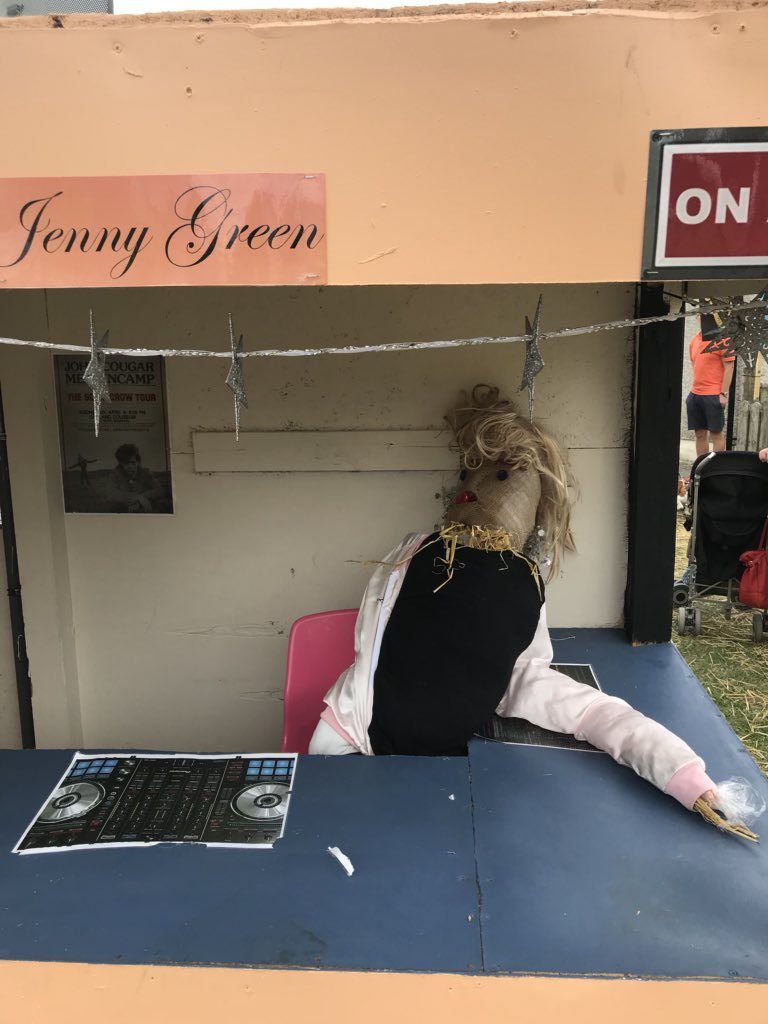 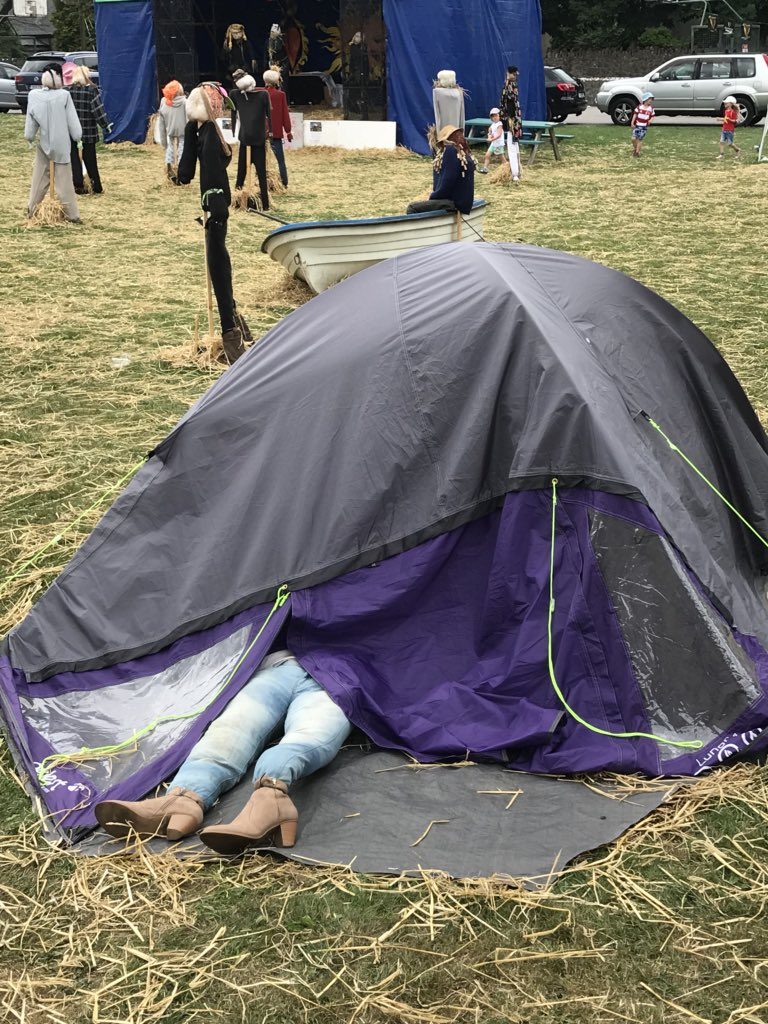 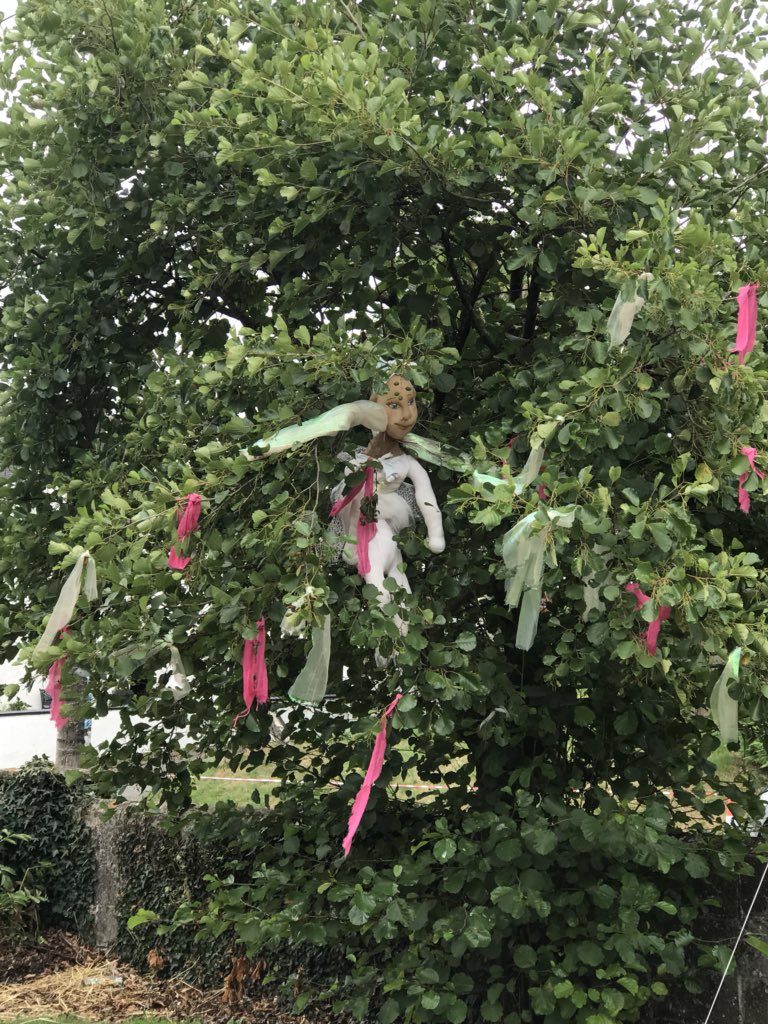 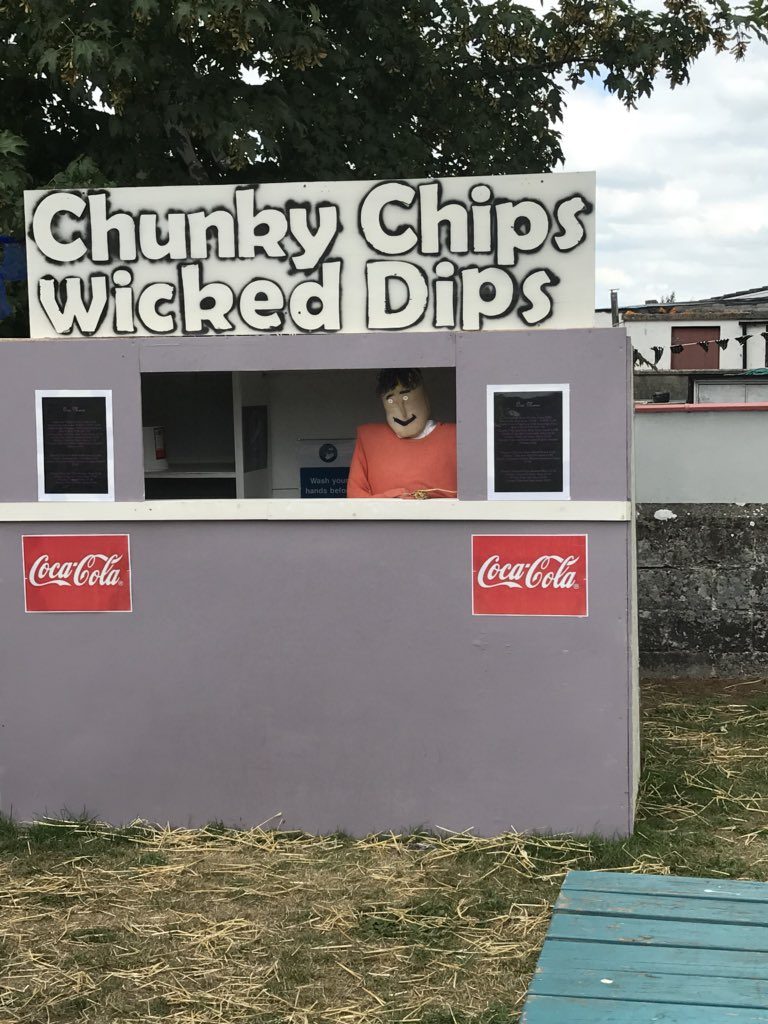 Big thanks to @DaveyHiggins for sending these in.

popular
People want "offensive" Crown Paints advert banned after attracting hundreds of complaints
Netflix has just added 23 very big movies to its library
Human remains found in suitcases are the bodies of two children
Disney+ has just added 10 big movies to its library
QUIZ: Can you identify the famous song from the opening line?
Here's how to make €9-11 on Revolut in just a few minutes
The prequel to one of the best twists of all time and 7 more movies & shows to watch this weekend
You may also like
11 hours ago
HSE to set up laboratory at Electric Picnic which will test illegal drugs
3 months ago
Here's how you can get your hands on tickets for the sold-out Electric Picnic
5 months ago
Arctic Monkeys, Dermot Kennedy and Tame Impala top impressive line-up for Electric Picnic 2022
11 months ago
'It wasn't very flattering' – Leo Varadkar breaks silence on festival photo fiasco
11 months ago
Leo Varadkar pictured at UK festival on same weekend Electric Picnic would have taken place
11 months ago
"No other choice" – Electric Picnic has officially been called off for 2021
Next Page