Scientists may have just discovered the best hangover cure yet

While the temptation may be to destroy three breakfast rolls and a vat of coffee to kill a hangover, this is cheaper, healthier and won't make you need to use the jacks every ten minutes.

We're all for it.

Scientists in Australia have discovered that the humble pear could be key to killing your hangover before it even begins.

CSIRO, Australia's national science body, have found many medicinal attributes to the fruit; it can lower cholesterol and relieve constipation and inflammation. 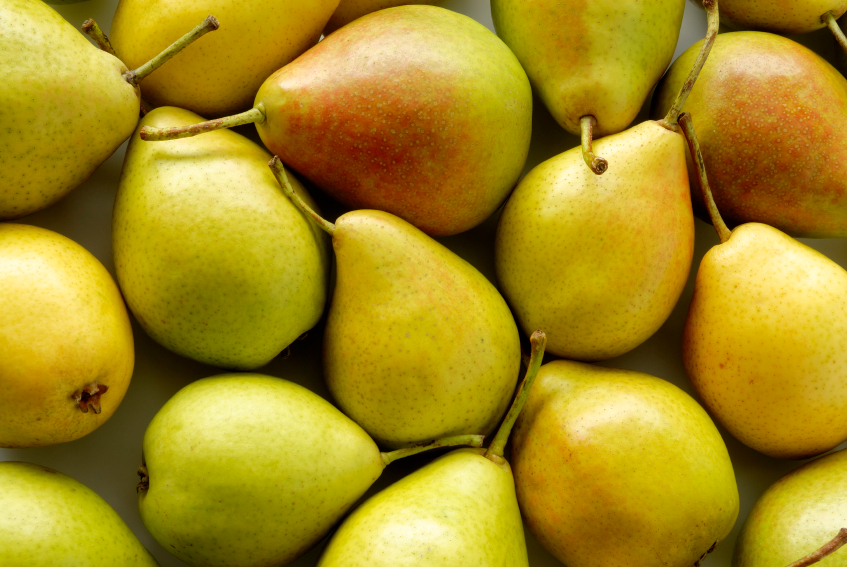 END_OF_DOCUMENT_TOKEN_TO_BE_REPLACED

It can also help your hangover.

Manny Noakes, research director, says: "Believe it or not, there are effects that pears may have on the amount of blood alcohol after an alcoholic drink."

END_OF_DOCUMENT_TOKEN_TO_BE_REPLACED

He does stipulate one thing, however - get the fruit into you before you start boozing.

"I should make the point that the effect was demonstrated if you take pear juice before alcohol consumption. Once you have a hangover, there is no evidence that it will do you any good."

popular
Jeffrey Dahmer’s dad thinks he knows what’s to blame for son becoming a serial killer
Two new 24-hour bus services are coming to Dublin
QUIZ: Test your knowledge with this Ultimate Friends Character Quiz
Why Bran Stark is the true villain of Game of Thrones
Amazon Prime Video has just added 20 very big movies to its library
House Of The Dragon is already better than Game Of Thrones
The 50 most iconic songs of all time* have been revealed
You may also like
1 month ago
Scientists discover planet which may be almost entirely covered in water
2 months ago
NASA share deepest ever image of space showing the universe "more than 13 billion years" ago
3 months ago
Men taller than 5'9 at higher risk of a range of serious conditions, new study finds
4 months ago
Severe Covid can cause brain impacts equivalent to ageing 20 years, study finds
8 months ago
QUIZ: Can you get 15 out of 15 in this tricky science quiz?
8 months ago
Researchers capture footage of rare fish with transparent head
Next Page