The entire nation of Sweden has been listed on Airbnb

Who’s coming with us?

Spend long enough perusing the options on offer in any location on Airbnb and you’ll come across some odd listings, but we’re pretty sure an entire country has never been listed on the website before.

END_OF_DOCUMENT_TOKEN_TO_BE_REPLACED

And, unlike all other Airbnb rentals around the world, so vast is the beautiful Scandinavian country that we’re pretty sure there’s never a chance the maximum occupancy limit will be troubled. 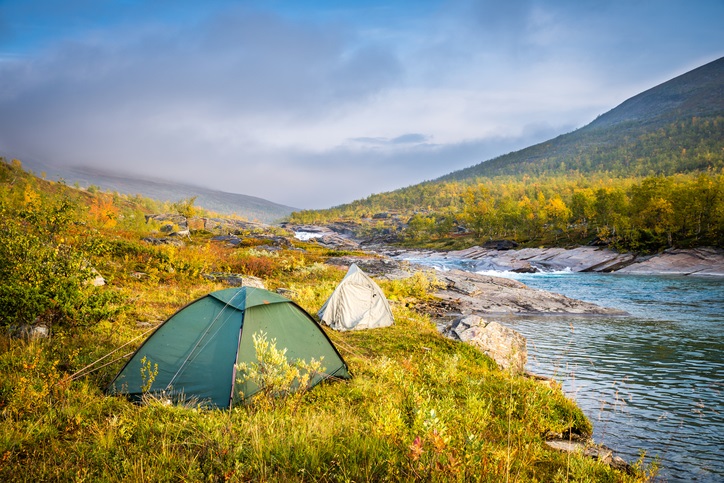 The ‘Freedom to Roam’ principle, which is protected by law, gives everyone the right to walk, cycle, ride, ski and camp on any land with the exception of private gardens, near a dwelling house or land under cultivation. 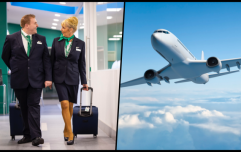 END_OF_DOCUMENT_TOKEN_TO_BE_REPLACED

Basically, it gives anyone living in or visiting the country to pretty much pitch up wherever they want; the only thing they have to pay, so to speak, is respect for nature and the animals living there.

Broken down a little more, here are the basics of what it entails:

“Sweden has no Eiffel Towers. No Niagara Falls or Big Bens. Not even a little Sphinx. Sweden has something else – the freedom to roam. This is our monument,” the Visit Sweden blurb reads and as people who have been there will testify, there’s plenty of room to roam in as well.

For more info on the Freedom to Roam campaign, check out the Visit Sweden website.

popular
Met Éireann issues weather warning for three counties
QUIZ: Take your very best shot in this tough General Knowledge Quiz
QUIZ: Can you conquer this delightfully difficult General Knowledge Quiz?
The JOE Movie Quiz: Week 160
The JOE Music Quiz: Week 110
An underrated Jason Statham thriller is among the movies on TV tonight
The JOE Friday Pub Quiz: Week 300 - the Triple Century
You may also like
3 weeks ago
Over 1,000 people missed flights due to Dublin Airport chaos on Sunday
1 month ago
New staff making a "valuable difference" as wait times at Dublin Airport improve ahead of busy summer
1 month ago
Virgin Atlantic flight turned around as pilot had not completed final flying test
1 month ago
“Ambitious” 3,500km national cycle network proposed for Ireland
1 month ago
Two Irish beaches named among 40 of the best in Europe
2 months ago
Dublin Airport "returning to normal levels of staffing" over Easter weekend
Next Page