The ‘most missed’ foods by Irish emigrants have been revealed

There are times when I really envy some of my friends that are living/travelling abroad in places like Australia, Canada, the US and others.

To be fair, they get all the nice weather and it seems like they're having the time of their lives. Jammy feckers.

END_OF_DOCUMENT_TOKEN_TO_BE_REPLACED

This being said, there are some foods that Irish emigrants might be prepared to swim home for and the third annual ‘Diaspora Decides’ study by Checkout Magazine have revealed what they are.

Unsurprisingly, 42% of the 546 people surveyed said that a packet of Tayto's is the food that they miss most about Ireland. 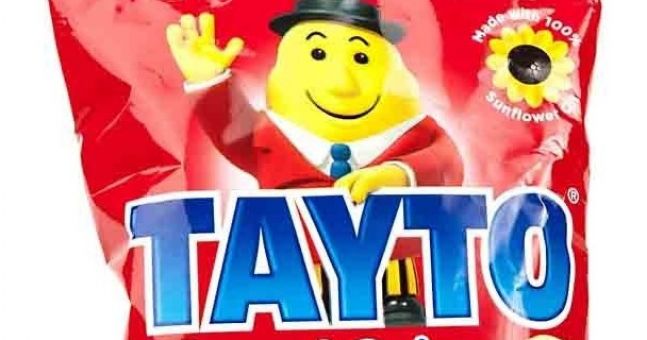 It seems that we're an incredibly predictable nation because you'll be able to easily guess some of other items on the list.

Cadbury chocolate was missed by 18% of the people, Kerrygold butter is beloved by 17% but the big issue relates to matters of tea. 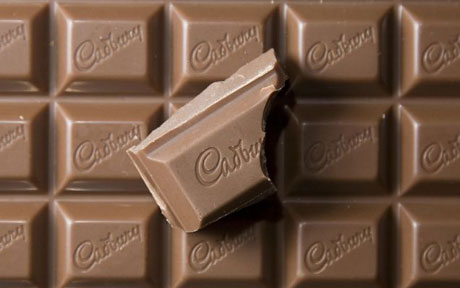 Barry’s Tea is yearned for by 40% of respondents while similar number of Irish emigrants are crying into their tea cups because they cant get any Lyons Tea.

They survey also asked what foods were of a higher quality in Ireland, and which items were of superior quality abroad.

House of Rugby Ireland · Murray & Sexton debate, France's Covid hell and James Tracy interview
popular
QUIZ: Can you identify these world cities on a map?
TOWIE star Mark Wright is officially the worst player on FIFA 21
Dublin beauty salon owner arrested after reopening for second consecutive day
Galway Lotto players urged to check their tickets for unclaimed December prize
The full list of all the new shows and movies coming to Netflix in March
10 years on, the ultimate example of Great Trailer Terrible Movie has yet to be topped
Johnson & Johnson one-shot vaccine safe and effective, FDA finds
You may also like
2 days ago
Craig Casey and Johnny Sexton combination backed for Italy clash
2 weeks ago
Defence grows for Billy Burns after one of the roughest days of his rugby career
2 weeks ago
QUIZ: Name the counties where these Irish towns are located
3 weeks ago
Major upside to Ireland's Six Nations challenge that should make all the difference
4 weeks ago
John Cooney comes to defence of JJ Hanrahan after kicking criticism
1 month ago
Drivers told to exercise 'extreme caution' due to "very icy conditions"
Next Page