The Rolling Donut has announced a massive new location in Dublin

We're going to be visiting this ASAP.

The Rolling Donut has opened a brand new location in Dublin - and it sounds absolutely amazing.

The luxury donut brand, who have been delighting Dubliners for over 40 years, have opened their biggest store yet in Arnotts.

The brand is also introducing a new range of decadent dessert options, that are exclusive to the department store. 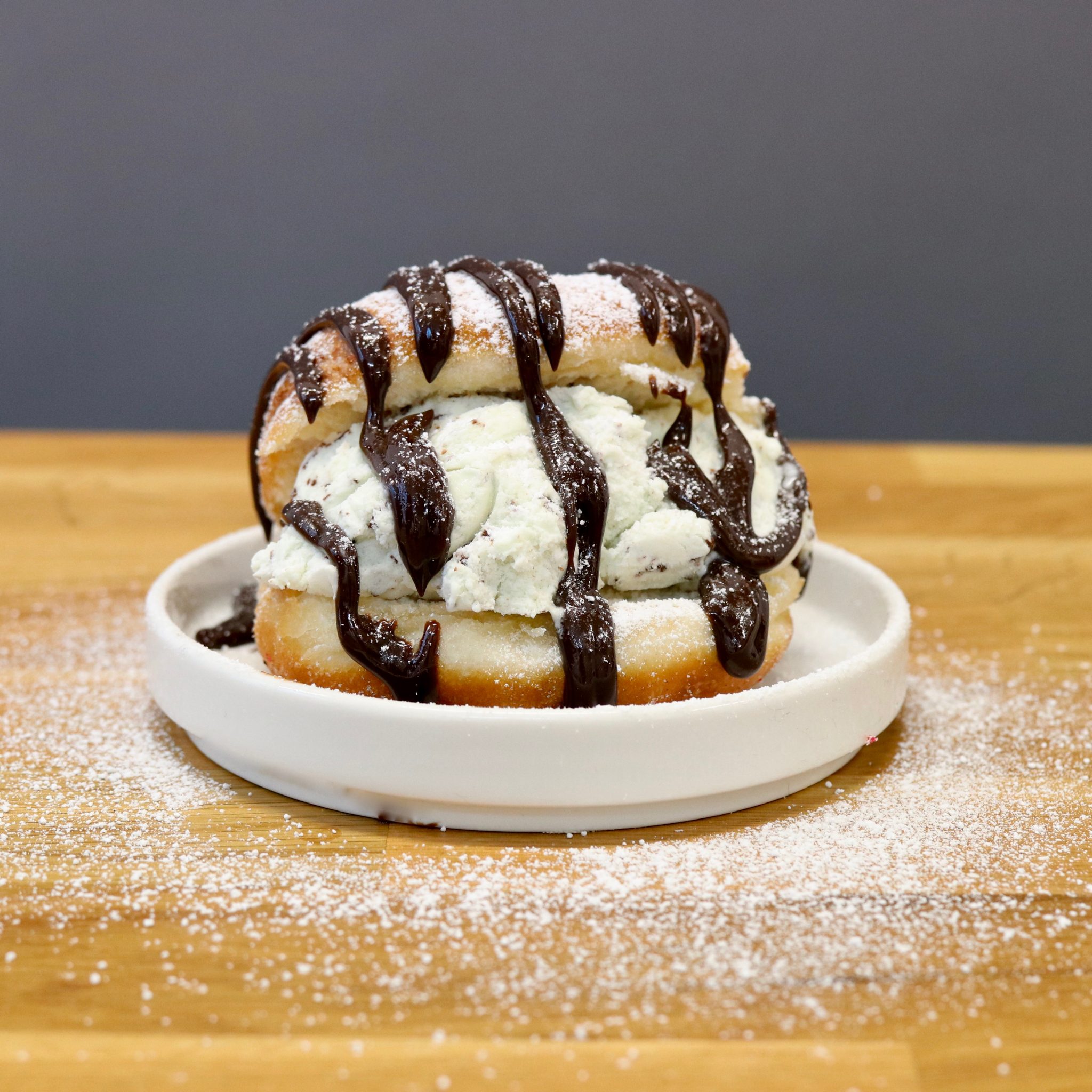 Oh, and it gets even better. Customers will also be able to add their own gourmet toppings and signature glazes to add a personal touch to their dessert. 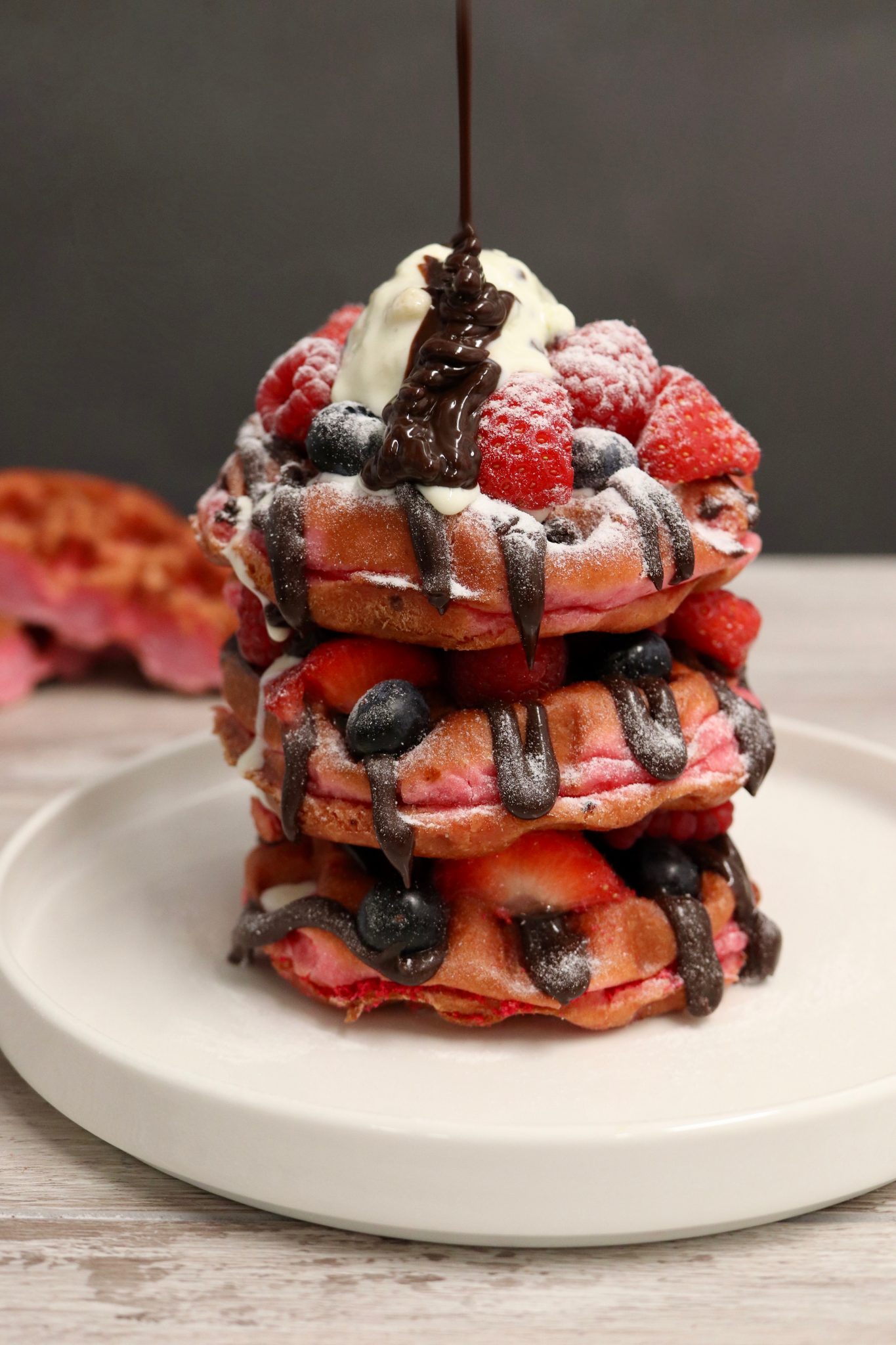 The new Arnotts donut and coffee bar will be The Rolling Donut’s seventh store location and will still offer the brand’s much-loved customer favourites, such as the Kinder Beuno, Nutella Hazelnut and Red Velvet sourdough donuts, alongside the new offerings being introduced today.

“I am so excited to be announcing the opening of our new donut dessert bar concept exclusive to Arnotts.

"It’s incredible to team up with such a well-known, iconic Dublin brand. The space is bright and airy which is ideal for trying out all our new creations. 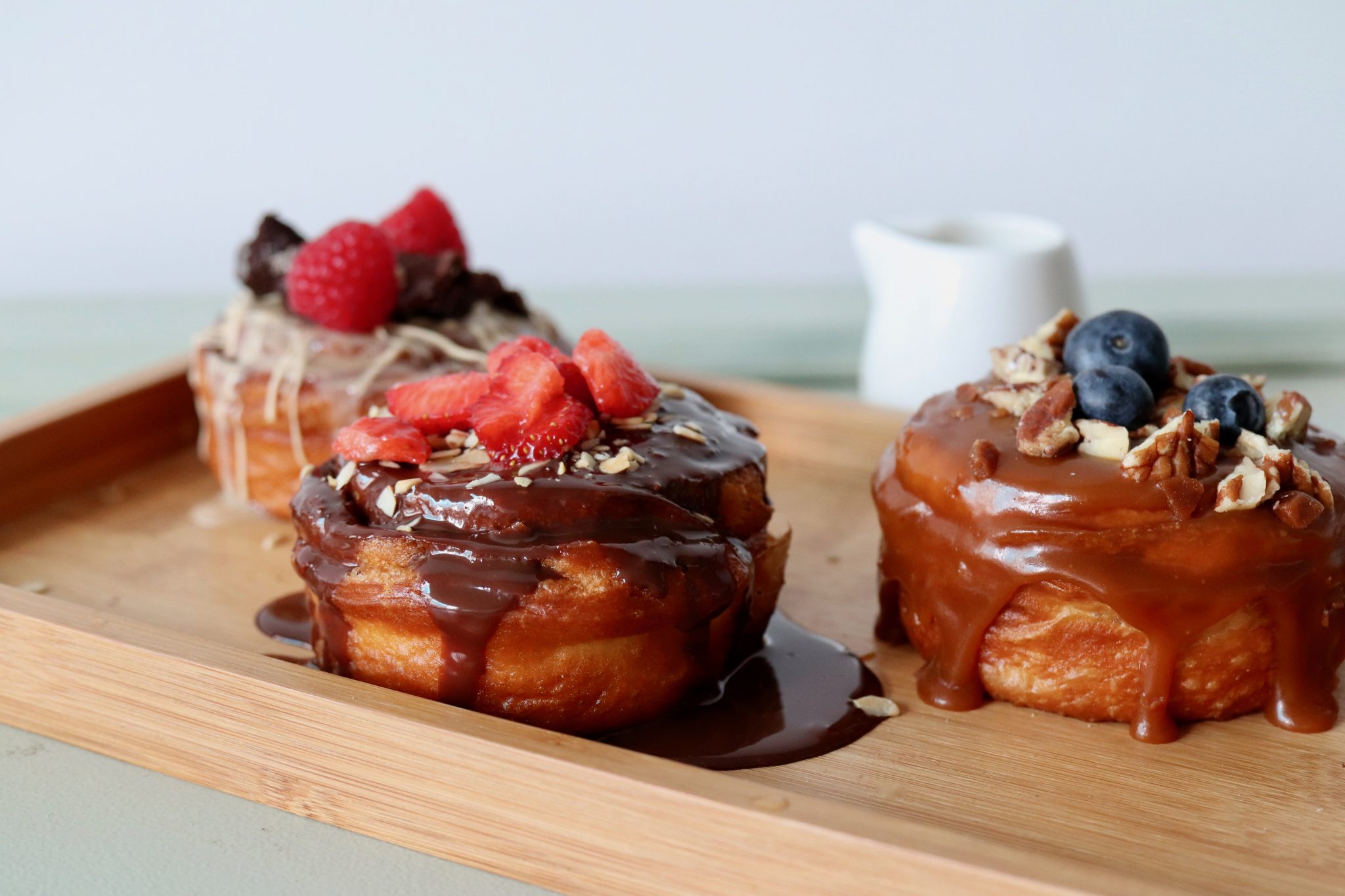 "We’ve been very busy working on perfecting our menu & layout of the space which we hope our customers will love. We’ve made sure to keep our plant-based customers happy by providing vegan options for every menu item.

“We have been months in the kitchen developing and perfecting these new menu offerings, currently exclusive to Arnotts. Our team sat down and asked 'what is the most mouth-watering, luxurious dessert you can possibly think of?' And that is how beautiful creations, such as our new Donut Ice-cream sandwiches and hot donut balls were born.” 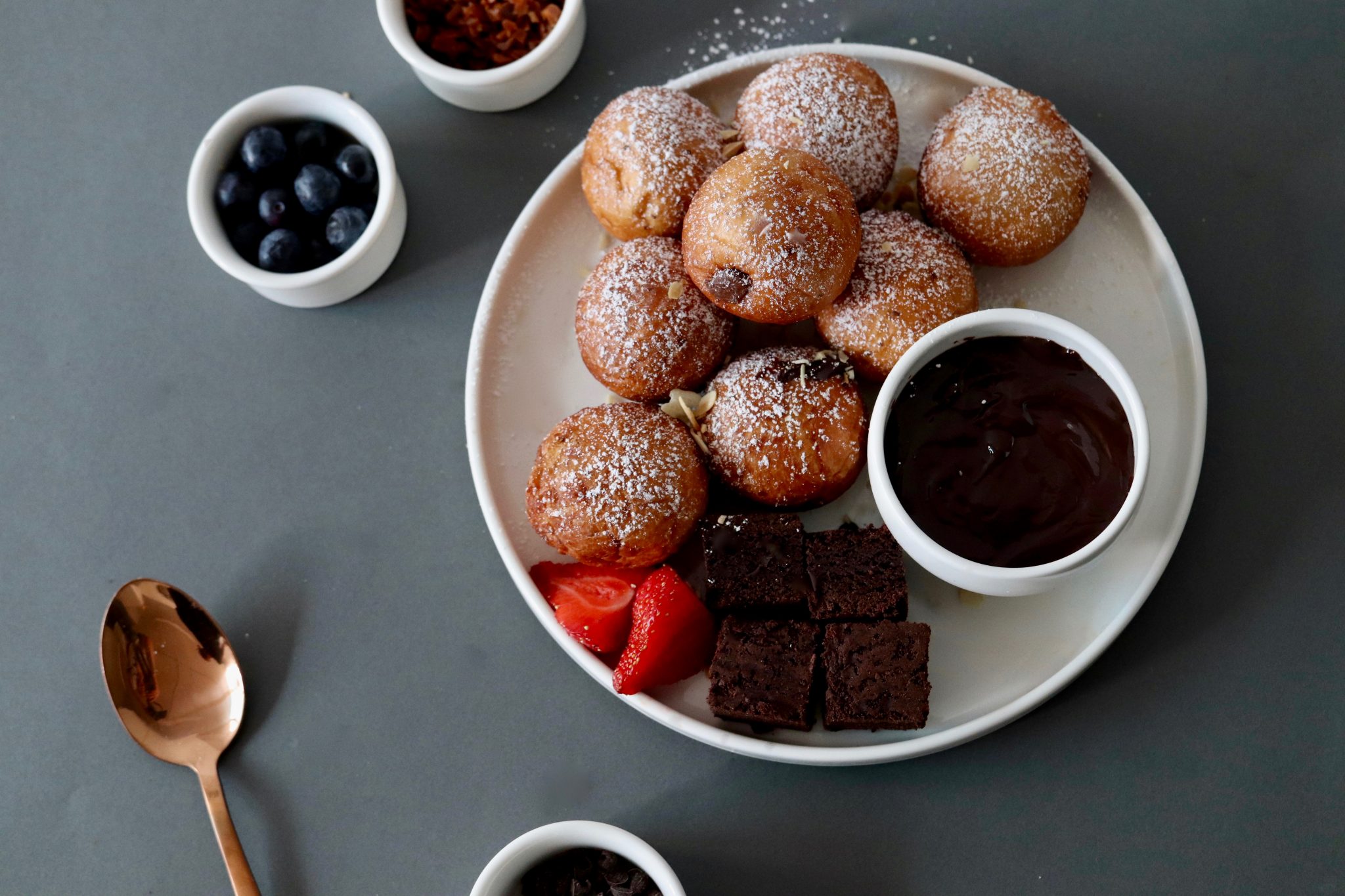 Located at the Abbey Street entrance of Arnotts, the new space comfortably seats 24 customers inside and a further 11 outside.

The Rolling Donut brand was first set up in 1978 by Lisa’s father, Michael Quinlan, who went on to establish the iconic Dublin donut kiosk on O’Connell Street in 1988.

“Having grown up working at my Dad’s donut kiosk right across the road from Arnotts, it is a surreal moment to open our new store here today.

"Arnotts is a Dublin institution, and I know almost all Dubliners instantly recognise the delicious smell of my Dad’s kiosk on O’Connell Street, so the marriage of these two long-standing Dublin retailers makes so much sense to me.”

To celebrate the launch, The Rolling Donut are offering their first 30 customers a free dessert in the new Arnotts store tomorrow, Friday 13 September.

popular
One of the most underrated crime thrillers of recent years is among the movies on TV tonight
Shock as blues singer beats Adele, Beyonce and Taylor Swift to win Song of the Year Grammy
One of the best crime thrillers ever is among the movies on TV tonight
5 years ago, Hollywood took a massive gamble on a huge sequel... and lost big time
Ben Affleck's bored expression at the Grammys becomes a meme
Netflix has just added 12 very big movies to their library
QUIZ: JOE's Big News Of The Day Quiz #41
You may also like
1 week ago
Couple left unable to eat or drink after spending €4k on 'Turkey teeth'
1 week ago
Woman 'spots dead husband' in promo video for Indian restaurant
1 week ago
Love Island's Haris reportedly dumped from villa after street brawl video
2 weeks ago
Tim Allen denies flashing Pamela Anderson on set
2 weeks ago
Child genius joins Mensa aged three after teaching himself to read and count in seven languages
2 weeks ago
How to make a healthy Spice Bag at home in 5 super easy steps
Next Page