We love a good viral video here at JOE so we’ve decided to wrap up the year with a look at the 20 most shared videos on the site.

1) Video: Is this the greatest overtaking manoeuvre in the history of cycling?

The greatest cycling overtaking manoeuvre ever to be recorded on camera occurred back in September and it still amazes us to this day… No surprise that it was the most viewed video on JOE for the year. Original post. 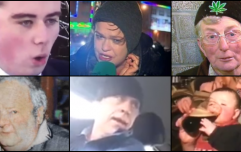 Reeling in the Years: 10 iconic viral heroes we came to (briefly) know and love this past decade

END_OF_DOCUMENT_TOKEN_TO_BE_REPLACED

One of the funniest video’s of the year showcased what women are like in their 20s compared to their 30s. It was hilarious back in July and it’s still pretty damn funny now. Original post. 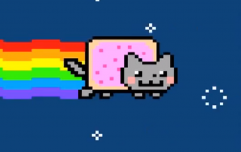 END_OF_DOCUMENT_TOKEN_TO_BE_REPLACED

Coláiste Lurgan have given a number of top hit tunes the Gaeltacht treatment, but Avicii’s ‘Wake Me Up’ was easily the most popular of their videos on JOE for 2013… Original Post. 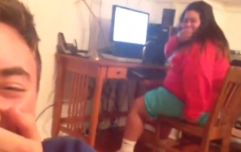 Video: The best Vines of 2013 will give you a whole lot of laughs

END_OF_DOCUMENT_TOKEN_TO_BE_REPLACED

Earlier this month a Ryanair pilot was put to the test when attempting to land in high winds in Bristol Airport, UK, and judging by the reaction the video got on Facebook, everyone agrees this lad deserves a raise. Original post.

Back in middle of 2013, two Canadian tourists shot a fantastic video of their Irish holiday and it truly was epic. Original post.