The Super Awesome Micro Project is actually pretty big, but it is super awesome…

Steve Sammartino, an entrepreneur and “marketing guy” from Melbourne, Australia, is the man behind the Super Awesome Micro Project, which consists of full-scale hot rod and a working engine that have been built from Lego…

However, Steve didn’t complete the project all on his own. Accompanying him was a 20-year-old self-taught technology genius from Romania who Steve met on the internet, called Raul Oaida, along with 40 Aussie investors. 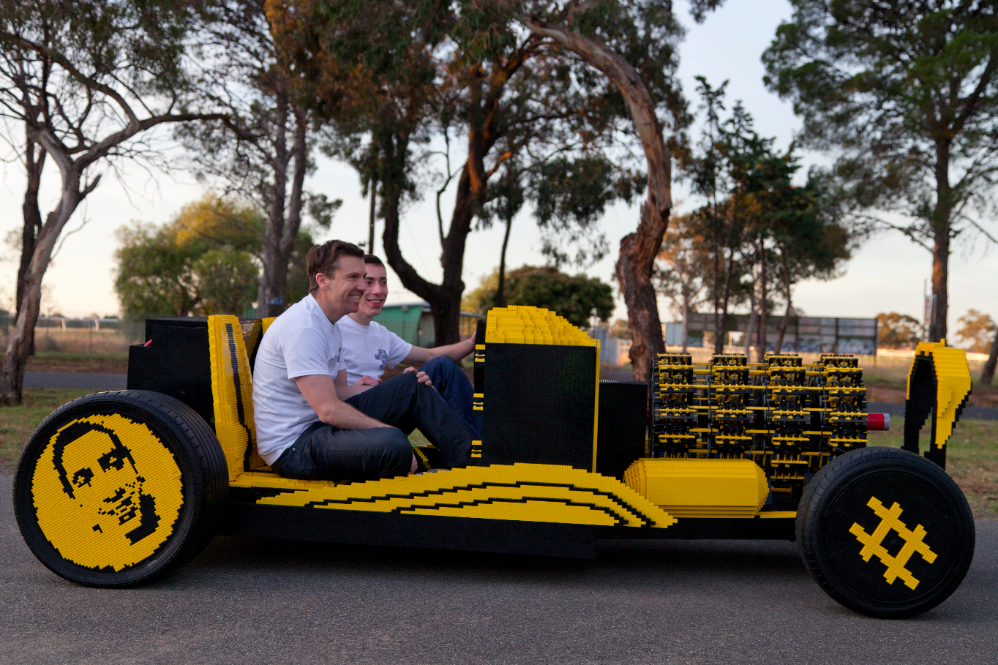 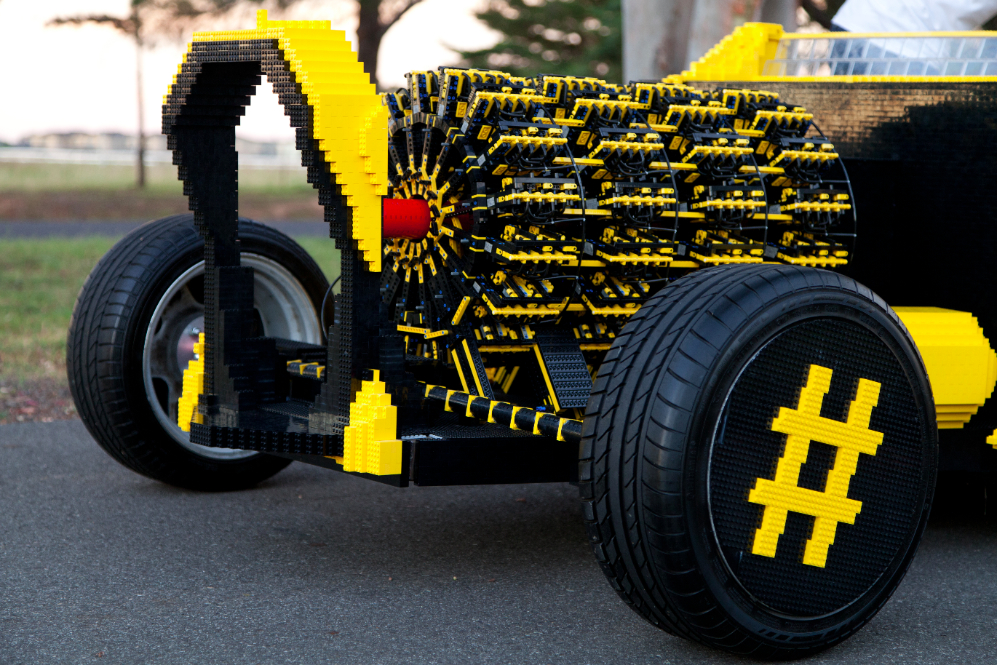 So there you have it. To find out more about the Super Awesome Micro Project make sure to give Steve (@sammartino) and Raul Oaida (@rauloaida) a shout on Twitter.

Advertisement
House of Rugby Ireland · Quinn Roux on finding a home in Ireland and Mike McCarthy brings the absolute HEAT!
popular
The 50 most iconic songs of all time* have been revealed
Xbox reveals full list of exclusive games arriving in 2021
Warner Bros. plan new Harry Potter movie and they want Daniel Radcliffe to star in it (Report)
Simpsons writer reveals how he predicted the presidency of Donald Trump
Snow and ice warning issued for seven counties
New year, new you, new career? This opportunity could be right up your street
17 times Obama and Joe Biden proved they have the world's greatest bromance
You may also like
4 weeks ago
Motorist arrested for driving at 207 km/h on motorway in Kildare
1 month ago
Over 300 Ford cars recalled in Ireland over battery issue that could lead to vehicle fire
2 months ago
An Garda Síochána launches host of new Garda vehicles
2 months ago
QUIZ: Can you correctly identify these classic cars?
2 months ago
Motor insurance premiums rise in Ireland despite fall in claims
2 months ago
RSA urges non-essential workers to cancel driving tests
Next Page