VIDEO: Another popular Irish beach destroyed by litter over the weekend

Good weather is great, but there can be a pretty lousy knock-on effect when people out having fun neglect to clean up after themselves.

At the start of the weekend, Wicklow's Brittas Bay was left in a horrendous state by those who visited the beach on Friday, and now Laytown Strand in Meath has followed suit in grim fashion.

END_OF_DOCUMENT_TOKEN_TO_BE_REPLACED

TV producer and local resident Lisa McCabe posted video and photos of the damning condition of the Laytown beach on Saturday, after people failed to tidy up.

McCabe's planned stroll would become an impromptu clean-up effort as she tackled what was left behind. 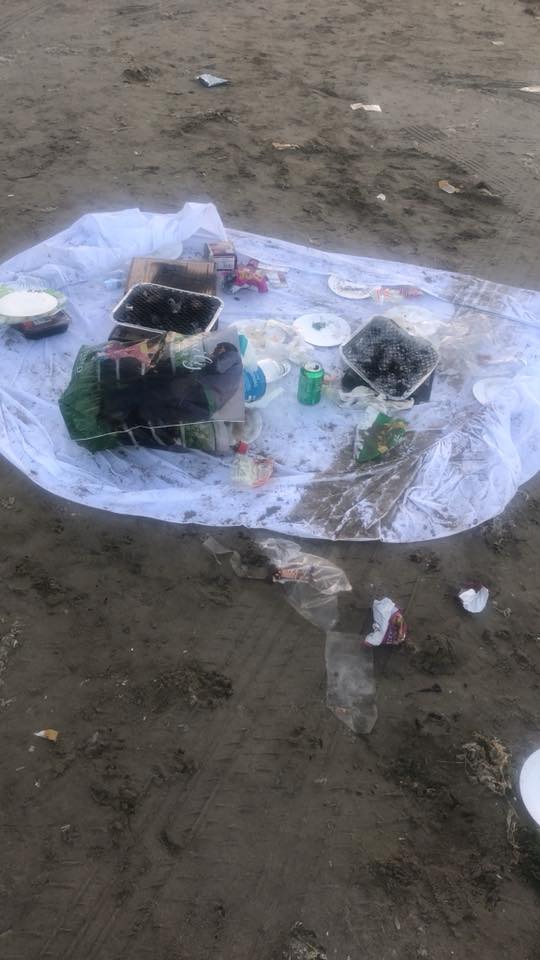 McCabe teamed up with a woman named Nichola Matthews as the pair filled eight refuse sacks and three car boot loads worth of litter, which still only amounted to a small section of the area. 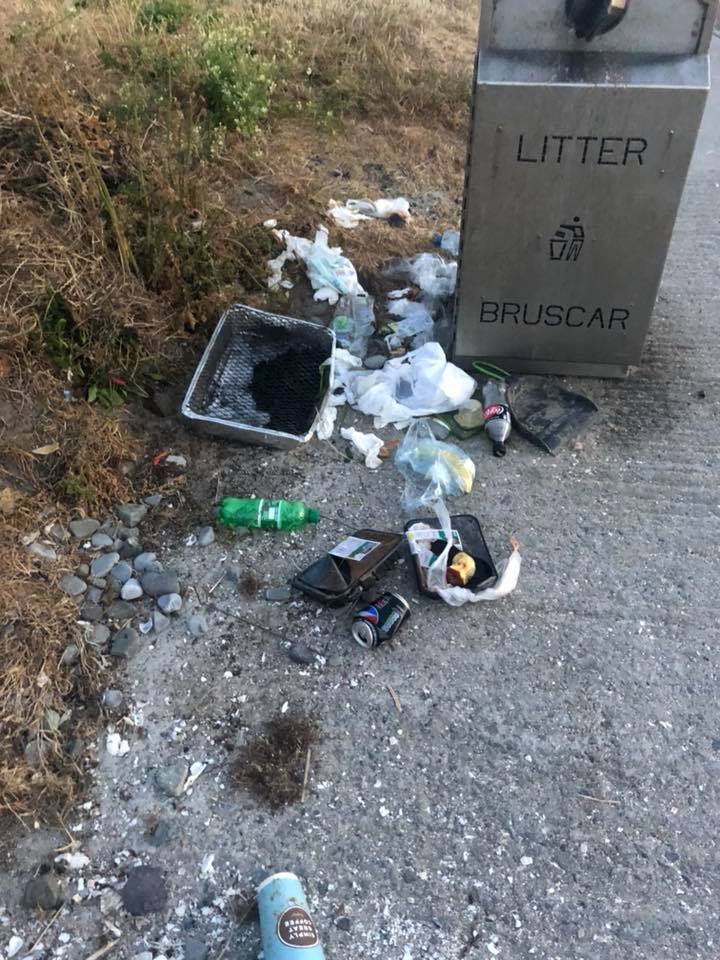 "What is so hard about bringing your rubbish with you or putting it in the bids provided?" asked McCabe upon sharing the imagery on her Facebook page.

"You're destroying the very place you come to enjoy, "she added.

"Humanity is doomed if we continue like this," noted McCabe when highlighting the amount of plastic that would have wound up in the sea were it not for her intervention.

The Big Reviewski || JOE · The Big Reviewski with Dune, a mini-Hangover reunion & the best of Timothée Chalamet
popular
Report: Crew left Alec Baldwin film set in protest before fatal shooting
The 50 most iconic songs of all time* have been revealed
PICS: The man with the biggest penis in the world has one unbelievable problem with it
The JOE Music Quiz: Week 78
The JOE Friday Pub Quiz: Week 266
The cast of Succession on the most ridiculously expensive scene in the show
Alec Baldwin was told prop gun was safe before fatal shooting
You may also like
2 days ago
"It’s obvious these guidelines were issued by Government without any meaningful consultation with the hospitality sector."
2 days ago
CONFIRMED: Nightclubs to open at 100% capacity, 11.30pm curfew has been removed
6 days ago
Warning issued after vans follow couriers to steal packages ahead of Christmas
6 days ago
Gardaí investigating after man robs hotel at knife point in Kerry
6 days ago
Man arrested after multiple taxi drivers robbed at knife point in Cork
6 days ago
Micheál Martin says Government "not contemplating going backwards" on Covid-19 restrictions
Next Page