PIC: Learner driver gets stuck on "sheep highway" in Kerry

At no point could this have seemed like a good idea.

Listen, nobody is perfect, and we are not here to judge.

The fact that it was a learner driver doesn't mean much, as we were all learner drivers at some stage (except for those of us who don't drive), and it is a process, and we get that. 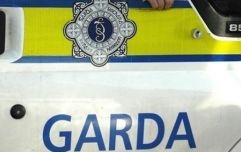 PIC: Garda in Kerry pull driver over and make startling discovery in the back seat

END_OF_DOCUMENT_TOKEN_TO_BE_REPLACED

But this learner driver in Kerry can't have thought that this was in any way doable?

This particular passage, while mostly used as a pedestrian walkway on the very scenic cliff-fronts at Dunquin Pier, is also used as a... sheep funnel? Lets go with that.

Anyways, the folks at Blasket Island Ferries caught the image and posted it to their Facebook page with the following comment:

"Well it’s that time of year again where the no through ⛔️ sign at the top of the pedestrian pathway down to Dunquin Pier gets ignored.? This learner driver has managed to get themselves fairly stuck.? Good news that our Ferries weren’t running today, it would have been a catastrophe trying to bring people back from the island."

A little while later, when they remember that this wasn't even the first time this happened, they added: "On closer inspection we’ve realised that this car and the one from a few years ago are Hyundai.? And we’ve yet to see this happening to a female driver.?" 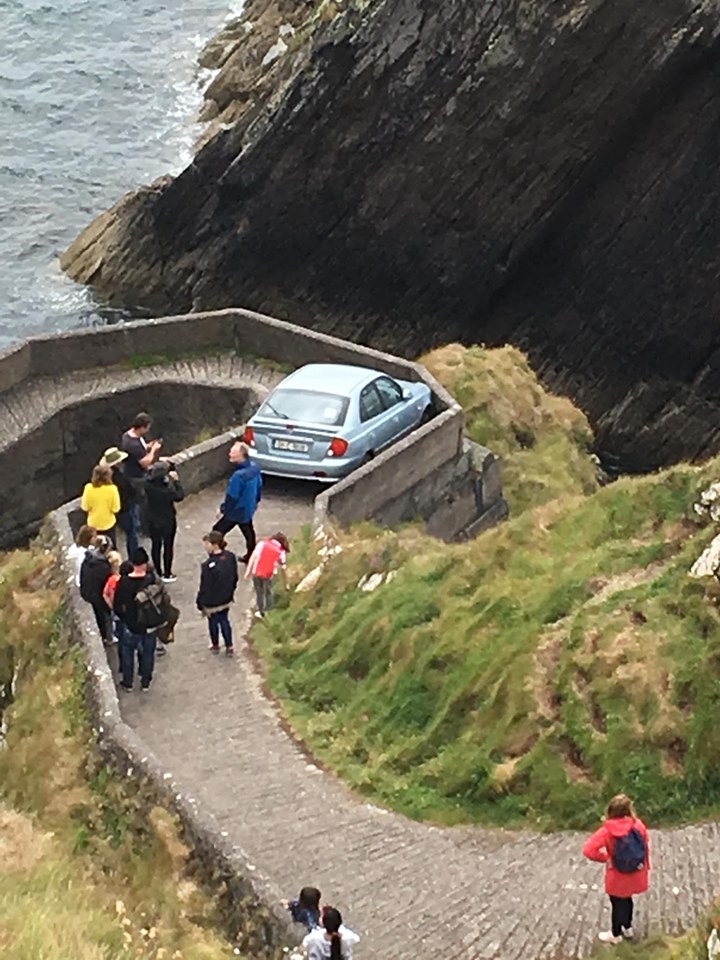 The Big Reviewski || JOE · TBR Spotlight: Loki - Episode Two - 'The Variant'
popular
There are four big movies arriving in Irish cinemas this week
Simon Harris says colleges to offer online learning alternatives after September reopening
"If we don’t get what we want... we're coming back with a vengeance." Thousands gather in Dublin for Mica protest
The 50 most iconic songs of all time* have been revealed
Simon Harris says Ireland is "just about ahead" in race between Delta variant and vaccines
Robert De Niro's new comedy is available to watch at home in Ireland this week
Search continues for missing Dublin man in Wyoming mountains
You may also like
1 month ago
Cyclist aged 11 killed after fatal road collision in Kerry
2 months ago
First-time buyers in the South-West: This virtual First-Time Buyers Masterclass will kickstart your mortgage
2 months ago
Michael Healy Rae says calls to change The Kerryman to The Kerryperson are "absolute balderdash"
3 months ago
Appeal made for witnesses following serious road crash in Kerry
4 months ago
Man in his 50s hospitalised after being attacked in his own home in Kerry
5 months ago
Someone in Kerry has just won €1 million in the Lotto
Next Page