These are the five most popular cars in Ireland in 2016

If you own one of these, you’re in good company.

One of the most telling signs that an economy is showing signs of improvement is new car sales and if the 2016 figures are anything to go by, then the boom is very much back.

That might be exaggerating things slightly but the figures are certainly looking pretty healthy, with a 19% increase in new car sales in 2016 so far compared to the same period in 2015. 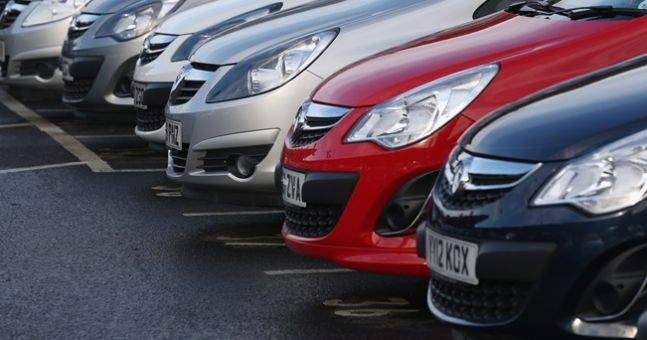 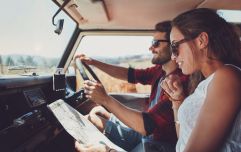 END_OF_DOCUMENT_TOKEN_TO_BE_REPLACED

Hyundai is the top-selling brand in Ireland in 2016, followed by Toyota, Ford, Volkswagen and Nissan, while the five most popular models are the Hyundai Tucson, Ford Focus, Volkswagen Golf, Nissan Qashqai and Skoda Octavia.

Not surprisingly, meanwhile, there were more new cars sold in Dublin (51,274) than anywhere else, followed by Cork (17,089) and Kildare (5,398), while by far the most important finding from the SIMI review was that the most popular colour for new cars in 2016 was grey.

The Big Reviewski || JOE · TBR Spotlight: Loki - Episode Six - 'For All Time. Always.'
popular
Micheál Martin urges young people to get vaccinated as 87% of cases today were in people aged under 45
The full list of all the new shows and movies coming to Netflix in August
Home and Away star Dieter Brummer found dead at 45
Gardaí examining social media threats against President Michael D Higgins
PICS: The man with the biggest penis in the world has one unbelievable problem with it
QUIZ: Ignite your brain cells with this testing general knowledge quiz
Irish punters could turn €0.98 into hundreds of millions* with a bet on the Super Jackpot
You may also like
3 months ago
Two killed after Tesla car crashes with no one in driver's seat
4 months ago
Over 170 cars clocked speeding on Irish roads in first two hours of National Slow Down Day
4 months ago
Ireland's first average speed cameras to be introduced on mainline motorways
4 months ago
Motorists warned of 'ghost broking', as 70% of drivers are unaware of the practice
5 months ago
Trade union hits out at driving tests cancelled because weather was "too cold"
5 months ago
QUIZ: How well do you know your car logos?
Next Page