Your next TV addictions.

2018 is drawing to a close and despite the fact that we've been treated to some incredible TV, the search is always on for the next smash hit TV shows 2019 has to offer.

Aside from the likes of Game of Thrones, The Crown, Peaky Blinders, True Detective, and Stranger Things returning, we're focusing on some brand new TV shows that have serious potential.

On that note, here's our picks.

What's it about?: A three-part landmark documentary bringing a fresh perspective on a period that changed Ireland forever. Narrated by Cillian Murphy.

Watch it because: Cillian Murphy. War of Independence. Sold.

City On A Hill

What's it about?: Set in Boston in the early 90s when the city was rife with violent criminals emboldened by local law enforcement agencies, in which corruption, tribalism and 'taking it to the street' was the norm, until it all suddenly changed. This is a fictional account of what was called the "Boston Miracle". The change agent is District Attorney Decourcy Ward (Aldis Hodge), who comes from Brooklyn and forms an unlikely alliance with Jackie Rhodes (Kevin Bacon), a corrupt yet venerated FBI veteran who is deeply invested in maintaining the status quo.

Watch it because: Matt Damon and Ben Affleck are back working together - they produce this - and there's a strong vibe of Gone Baby Gone and The Town with this. Bring it on! 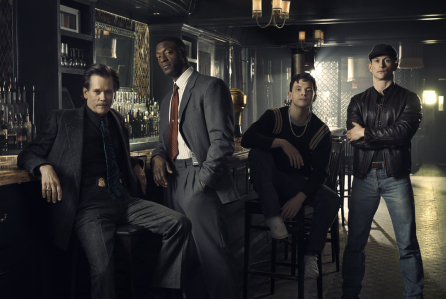 What's it about?: The witcher Geralt, a mutated monster hunter, struggles to find his place in a world where people often prove more wicked than beasts.

Watch it because: Something has to take up the Game of Thrones mantle. Could it be this?

What We Do in the Shadows

What's it about?:  Just like the film, the show follows three vampires who have been roommates for hundreds and hundreds of years in New York city.

Watch it because: The film is a genuine cult-classic and with the likes of Matt Berry, Jemaine Clement and Taika Waititi involved, this could be something special.

What's it about?: The beloved books look like they're finally getting the adaptation that they deserve.

Watch it because: The first series will be eight episodes long and entirely devoted to the first book, Northern Lights. Dafne Keen, Lin-Manuel Miranda, James McAvoy, Ruth Wilson and Clarke Peters is a very impressive cast. 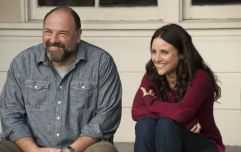 END_OF_DOCUMENT_TOKEN_TO_BE_REPLACED

What's it about?: The miniseries documents the famous Central Park jogger case from 1989 in which a jogger was attacked in Central Park in New York City. In that case, five juvenile males were subsequently convicted of the crime before being exonerated in 2002.

Watch it because: Ava DuVernay is one of the best directors around and if it's half as good as the documentary, we're in for something special.

What's it about?:  A young computer engineer, Lily Chan, investigates the secretive development division of her employer, a cutting-edge tech company based in San Francisco, who she believes are behind the murder of her boyfriend.

Watch it because:  Alex Garland is the man behind this and he directed the brilliant Ex Machina and Annihilation.

What's it about?: A new eight-part documentary series from the team behind Blue Planet and Planet Earth.

Watch it because: Attenborough. on Netflix. Enough said.

What's it about?: The drama-horror follows Atticus Black as he joins up with his friend Letitia and his Uncle George to embark on a road trip across 1950s Jim Crow America in search of his missing father. This begins a struggle to survive and overcome both the racist terrors of white America and the terrifying monsters that roam the land.

Watch it because: Jordan Peele and J. J. Abrams are involved. Bound to be good.

What's it about?: Seth Rogen's comedy takes the audience back to October 19, 1987 – aka Black Monday, the worst stock market crash in Wall Street history. To this day, no one knows who caused it — until now. It’s the story of how a group of outsiders took on the blue-blood, old-boys club of Wall Street and ended up crashing the world’s largest financial system, a Lamborghini limousine, Don Henley’s birthday party and the glass ceiling.

Watch it because: The Superbad team are back together and we're really liking the fact that it's going to be a comedy about a tragedy.

What's it about?: An action story centered on a CIA squad tasked with keeping superheroes in line, by any means necessary.

Watch it because:  Garth Ennis and Darick Robertson‘s graphic novel is superb and Karl Urban doing anything in the comic book genre is fine by us.

What's it about?: A disbanded group of superheroes reunite after their adoptive father, who trained them to save the world, dies.

Watch it because: The trailer had us pumped. X-Men on the small screen? Here for it.

What's it about?: A tale of the bungling of Armageddon features an angel, a demon, an 11-year-old Antichrist, and a doom-saying witch.

Conversations With A Killer: The Ted Bundy Tapes

What's it about?: The four-episode series will feature never-before-heard audio interviews with Ted Bundy on death row.

Watch it because: Netflix rarely make bad true crime documentaries. If this goes well, we expect an anthology series to follow. 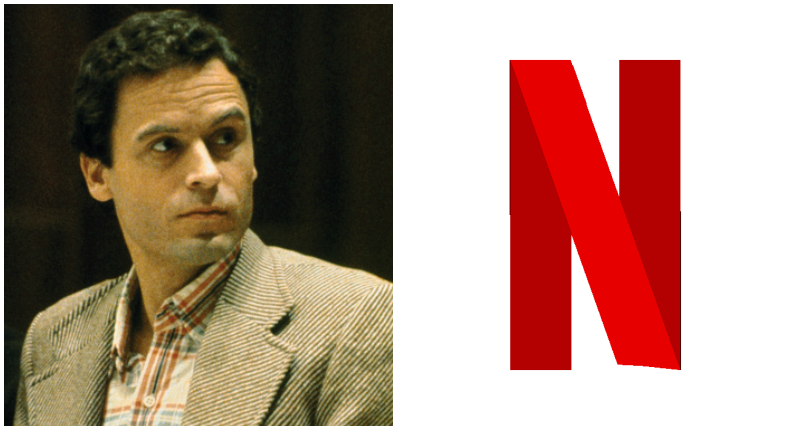 What's it about?: In 1985 where former superheroes exist, the murder of a colleague sends active vigilante Rorschach into his own sprawling investigation, uncovering something that could completely change the course of history as we know it.

Watch it because: The graphic novel is arguably the finest one in recent memory and while the film adaptation was fine, this could be absolutely epic.

War of the Worlds

What's it about?: This new adaptation of H.G. Wells' seminal tale — the first alien invasion story in literature — follows George (Rafe Spall) and his partner Amy (Eleanor Tomlinson) as they attempt to defy society and start a life together, and face the escalating terror of an alien invasion, fighting for their lives against an enemy beyond their comprehension.

Watch it because: The BBC have been very clever about the shows that they're throwing a bit of money behind and the decision to set this in the era of the books is incredibly smart.

What's it about?: An inside look at the romantic and creative partnership between influential choreographer/director, Bob Fosse, and Gwen Verdon, one of the greatest Broadway dancers of all time.

Watch it because: Sam Rockwell and Michelle Williams are the leads. We need no more reason to watch this.