"We could all have been killed - or worse, expelled..."

This week, Harry Potter turns 20 as we approach the anniversary of the release of The Philosopher's Stone. To celebrate we've ranked the top fifty HP characters, a list to rival Newt Scamandar's catalogue of Fantastic Beasts and Where to Find Them. We're at the halfway point, with #30-21 the order of the day. 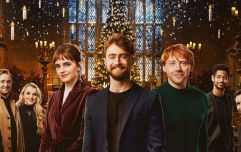 END_OF_DOCUMENT_TOKEN_TO_BE_REPLACED

Do you agree with our list? Let us know what changes you'd make (if any).

Two parents in bad need of Supernanny. The Dursleys didn’t show a scrap of kindness to Harry, but were an important part of his character, and the opening pages in Privet Drive were always an interesting part of the books. The “No post on Sundays” scene is perhaps the most memorable from the first film. 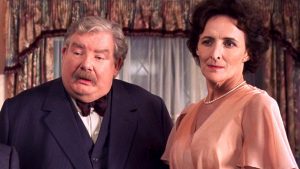 END_OF_DOCUMENT_TOKEN_TO_BE_REPLACED

Bellatrix’s sister was a subservient presence in the books, first to Lucius and then to Voldemort. However, her moment of humanity saved Harry’s life in the Forbidden Forest – by assuring her Draco was still alive, Narcissa lied, allowing him to save the wizarding world. 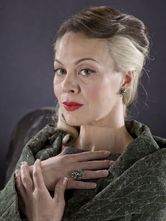 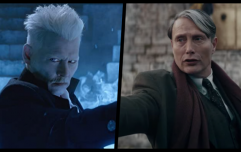 END_OF_DOCUMENT_TOKEN_TO_BE_REPLACED

Dudley is a classic spoiled bully. He is extraordinarily dim-witted and uses his cousin as a punchbag for most of his early life. However, he was present for many memorable moments in the series, and we feel a glow of warmth for Big D in The Deathly Hallows when he extends a hand of peace to Harry leaving Privet Drive. 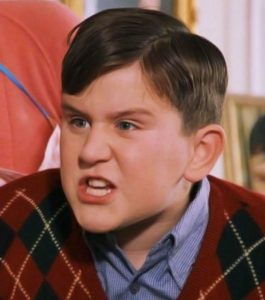 Skeeter is the tabloid journalist who made Harry’s life hell in the Goblet of Fire (remember “eyes glistening with the ghosts of his past”?). Her ruthless pursuit of stories, true or not, became a theme in the books and a source of constant irritation. She’d probably fit in quite well in the Muggle world too, once she learned how to hack phones. 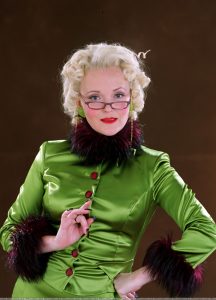 Ollivander knew a thing or two about wands – his family has been making them since 382 BC. He had one of the quotes of the series, describing Voldemort’s life – “He-Who-Must-Not-Be-Named did great things. Terrible, yes! But great.” 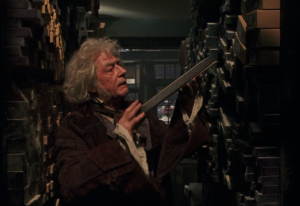 The Beauxbatons student and part-Veela Delacour arrived for the Triwizard tournament, bringing a hormonal surge to the books. She went on to marry Bill Weasley despite his heavy scarring from the Greyback attack, declaring: “I am good looking enough for the both of us anyway” with a Kanye-esque level of self-belief. 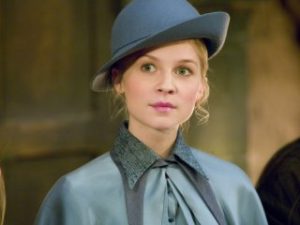 Tonks brought a sort of youthful coolness to the Order of the Phoenix, with ripped jeans, multi-coloured hair and a sassy nature. Her marriage to Lupin raised eyebrows for the age gap. Not the possibility of human-werewolf crossbreeding. Obviously. 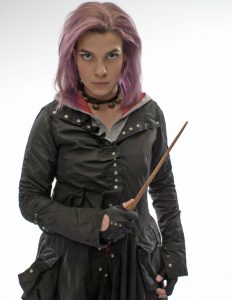 Luna was mental, “but in a good way” according to Ron. She was a true individual that a lot of readers identified with and her lateral thinking was a great help to the gang. Plus, “My name isn’t Luna, but I know how to Lovegood” is one of the best pickup lines ever. 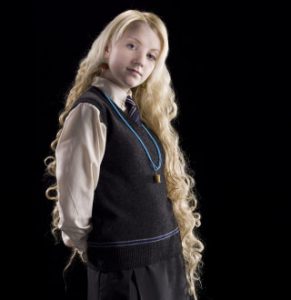 The house-elf that started out as an annoyance and ended the series as one of the most popular characters. His death, both in print and onscreen, is probably the saddest moment of the series. 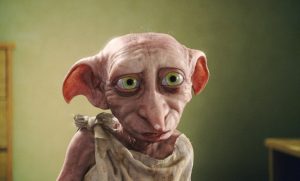 For every brilliant, resourceful, ultra-organised mother, there is a sort of scatty father that loves sport and messing around in the shed out the back. Arthur Weasley is a hardworking family man that is somewhat in Molly’s shadow, he still proves a brave and loyal Order member, almost being killed by Nagini and often offering Harry comfort and advice. 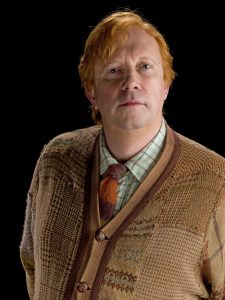 popular
QUIZ: It's time for one of our trickiest General Knowledge Quizzes yet
The JOE Movie Quiz: Week 161
Landlords must give longer eviction notice periods under newly passed legislation
QUIZ: Can you get 100% in JOE's great big halfway through 2022 quiz?
The 24 biggest movies still to come to cinemas in 2022
An underappreciated sci-fi blockbuster is among the movies on TV tonight
Jordan Peterson suspended from Twitter over Elliot Page comment, says he won't apologise
You may also like
1 week ago
WATCH: J.K Rowling tricked by Russians impersonating Zelensky on Zoom call
3 months ago
There's a new Harry Potter game coming soon, and it looks unreal
7 months ago
All of the Harry Potter movies are available to stream at home right now
7 months ago
The Irish release date for the Harry Potter reunion special has been announced
9 months ago
Fantastic Beasts 3 now has an official title and release date
11 months ago
Ranking the Harry Potter films from worst to best
Next Page