South African actress and model Charlbi Dean has sadly passed away at the age of 32.

According to reports from Variety magazine, the actress died on Monday in New York after an "unexpected illness".

END_OF_DOCUMENT_TOKEN_TO_BE_REPLACED

Charlbi had recently starred in this year's Palme d'Or winning film Triangle of Sadness and was also known for her role in superhero series Black Lightning.

Executive editor of The Hollywood Reporter Scott Feinberg described her death as "a tragedy" and said that Triangle of Sadness was "going to make her a star". 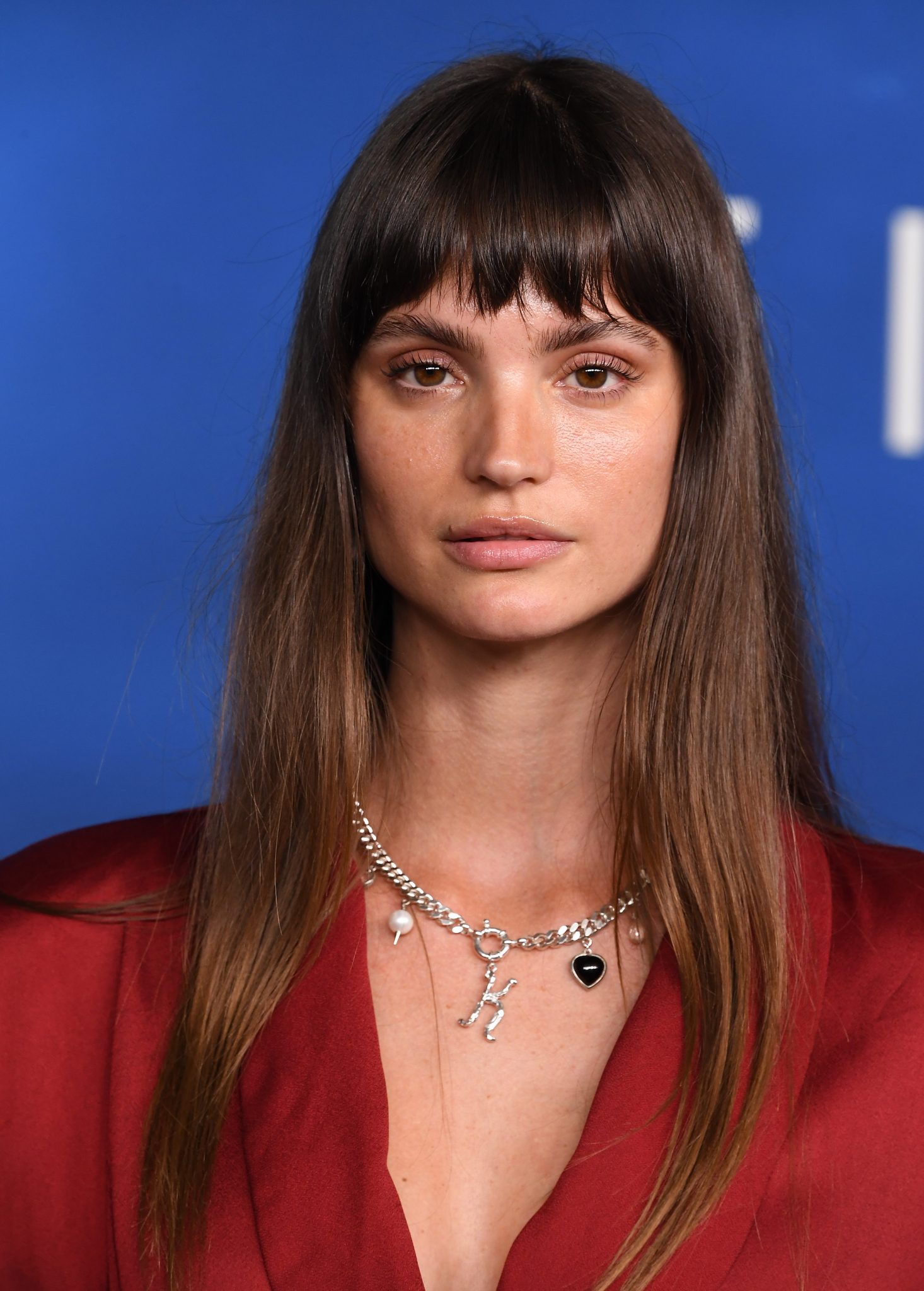 The film is a satirical dark comedy that she stars in opposite Harris Dickinson and Woody Harrelson.

END_OF_DOCUMENT_TOKEN_TO_BE_REPLACED

It is due to be released in cinemas in Ireland on 28 October.

Charlbi's professional acting career began in 2010 in the South African film Spud, before reprising her role in the 2013 sequel Spud 2: The Madness Continues.

She had also been modelling from the age of six and signed with a professional agency at 12 as she appeared on magazine covers and in TV adverts and catalogues.