And at least one person we had no idea hadn't survived!

We're assuming you've watched Avengers: Infinity War if you're reading this, so we're just gonna get right into here, cool?

END_OF_DOCUMENT_TOKEN_TO_BE_REPLACED

Alright, as that movie ended with Thanos finger-clicking half of all existence into smokey dust, the audience was left with a few questions, many of which we expect the imminent Avengers: Endgame to answer.

However, Marvel have gone ahead and answered a few of those questions in advance of the movie arriving in cinemas, with a series of new posters that reveal a few more survivors of Thanos' decimation.

The full poster gallery can be found here (which also includes posters of those who didn't make it to the end credits of Infinity War), but a few more additions have been made to the first official poster. 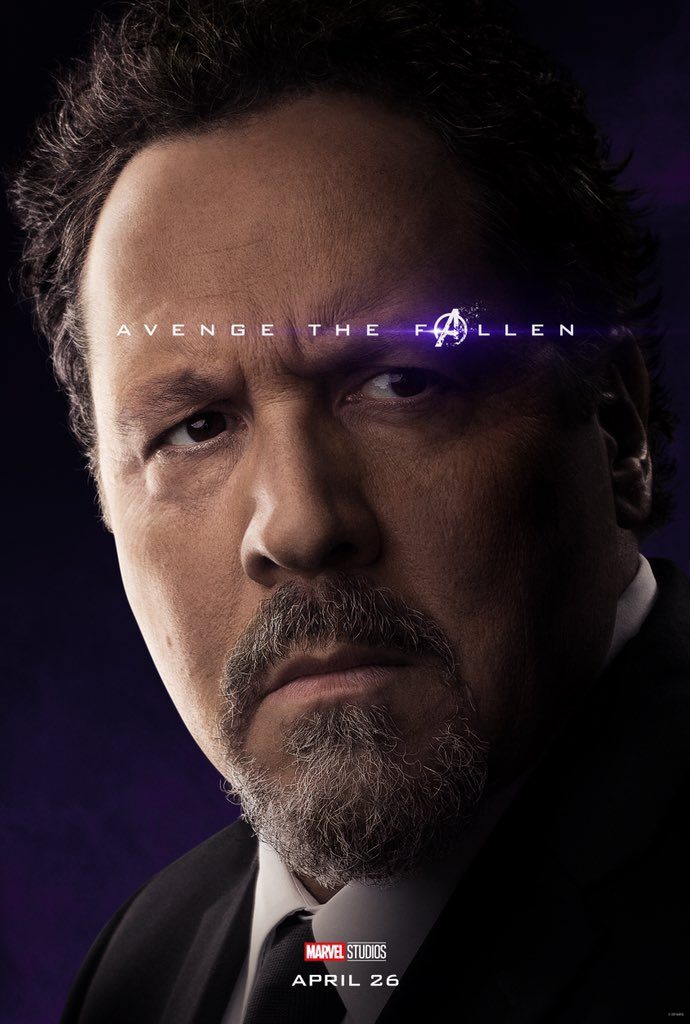 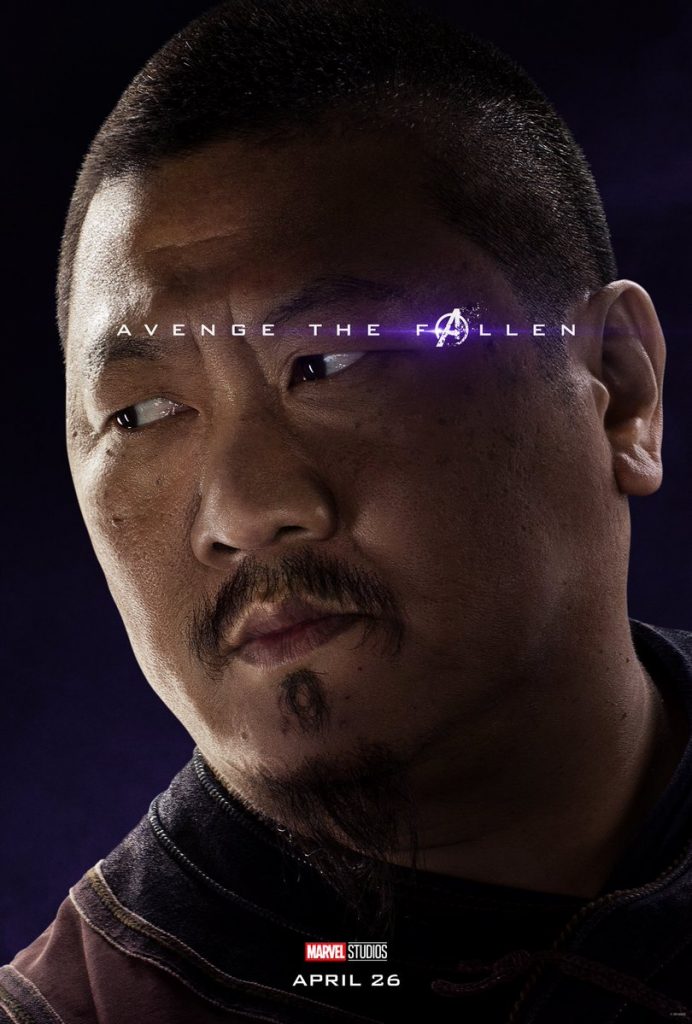 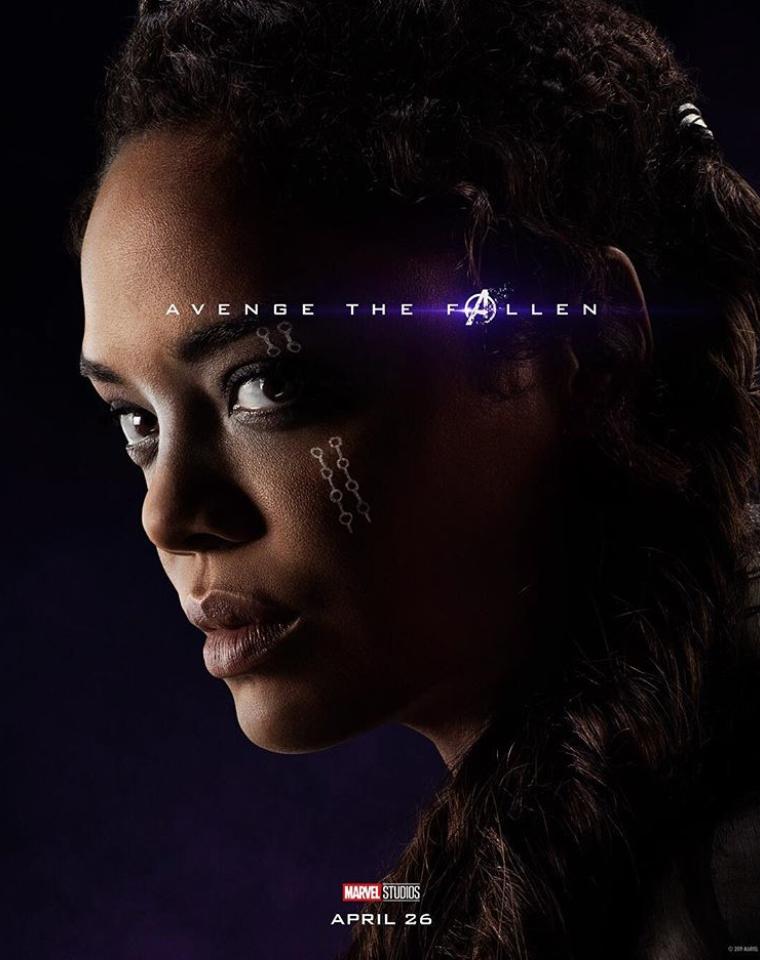 So now we know that Happy (Jon Favreau), Wong (Beneditct Wong), and Valkyrie (Tessa Thompson) will be around for the action in Endgame, joining others who missed out on the Infinity War, like Ant-Man and Hawkeye.

Last we seen Happy, he was helping Peter Parker find his groove in Homecoming, Wong popped through a portal in Infinity War after the initial clash, and Valkyrie must have made it off that spaceship before Thanos rocked up and exploded everything.

The more the merrier!

Meanwhile, on the flip-side of that... we had no idea that Shuri didn't make it! 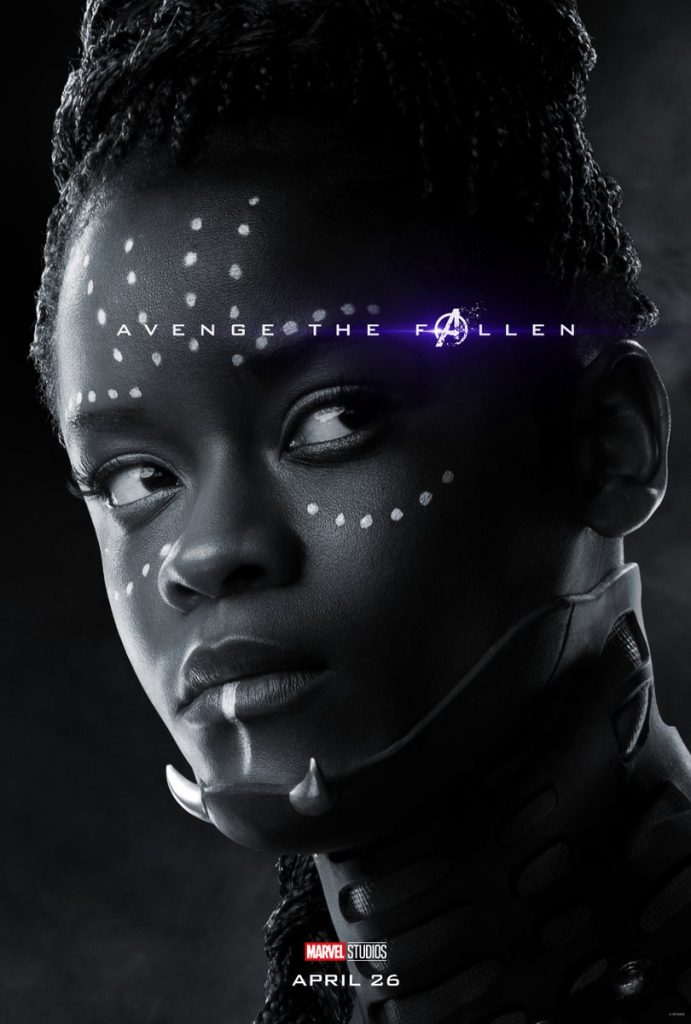 Did you know Shuri didn't make it? Shuri was awesome!

Shuri-ly that can't be the end of her??

Thankfully we don't have too much longer to wait to find out...

Avengers: Endgame will arrive in Irish cinemas on Thursday 25 April.

The Big Reviewski || JOE · TBR Spotlight: Loki - Episode Six - 'For All Time. Always.'
popular
Met Éireann issues weather warning for three counties ahead of arrival of Storm Evert
Gardaí investigating assault allegations after incident in Temple Bar
Dublin cinema named best cinema in all of UK and Ireland
It’s official, Irish people have one of the best chances of surviving an apocalypse
Michael D Higgins raises concern over having to consider high volumes of legislation in short time frames
The 50 most iconic songs of all time* have been revealed
Two of 2021's biggest movies both arrive in Irish cinemas this weekend
You may also like
10 hours ago
Michael Fry to star alongside big names from Game of Thrones and Derry Girls in TV adaptation of Graham Norton novel
1 day ago
Will Smith could be an Oscar contender playing Venus and Serena Williams' father in King Richard
1 day ago
One of the best thrillers ever is among the movies on TV tonight
1 day ago
Die Hard 6 has been officially cancelled
1 day ago
The Suicide Squad review: Probably the closest we'll ever get to a Tarantino comic book movie
1 day ago
Dublin cinema named best cinema in all of UK and Ireland
Next Page